I re-read Billy Budd recently, as part of a Zoom-mediated coronavirus book club, and I noticed a small thing that I hadn’t noticed before: late in the book, when sea birds fly screaming to a splash in the water, the birds fly so close to the ship that the narrator describes being able to hear “the stridor or bony creak of their gaunt double-jointed pinions.” This is something I’ve noticed before, when Canada geese fly low enough overhead in the park. It’s possible to hear their wings moving, and the motion does sound like a creak—like oars twisting in an oarlock.

This means I can make Melville the third to two other writers I know to have remarked on the uncanny audibility. In “This Lime-Tree Bower My Prison,” Coleridge tells Charles Lamb that he has imagined that a rook, “when all was still, / Flew creeking o’er thy head,” and adds this footnote:

Some months after I had written this line, it gave me pleasure to find that Bartram had observed the same circumstance of the Savanna Crane. “When these Birds move their wings in flight, their strokes are slow, moderate and regular; and even when at a considerable distance or high above us, we plainly hear the quill-feathers: their shafts and webs upon one another creek as the joints or working of a vessel in a tempestuous sea.”

Melville almost certainly read this Coleridge poem, and its note about Bartram. Maybe the passage stuck in his mind because Bartram’s simile was nautical? Bartram, for his part, goes on, in his Travels, to describe being served the crane in a soup, a meal that, though excellent, he decides not to repeat: “as long as I can get any other necessary food, I shall prefer their seraphic music in the ethereal skies.”

Melville doesn’t name his bird, but since Coleridge’s is a rook, Bartram’s a Savanna crane, and mine a Canada goose, the phenomenon must be fairly common in large birds. 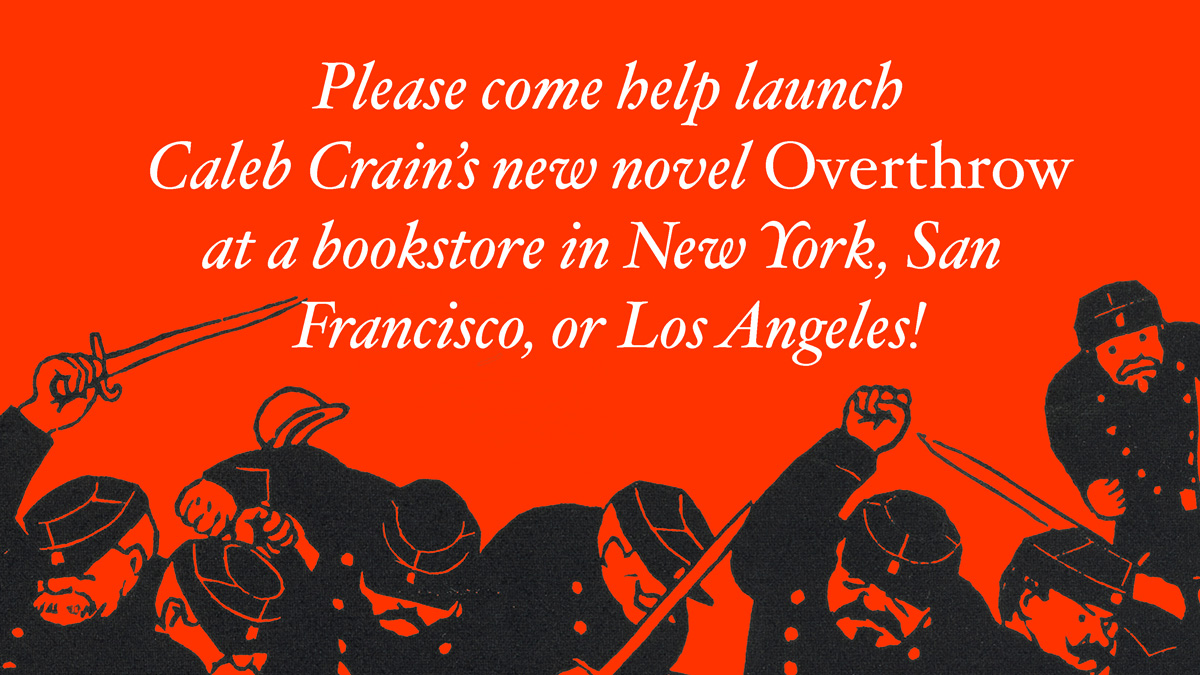 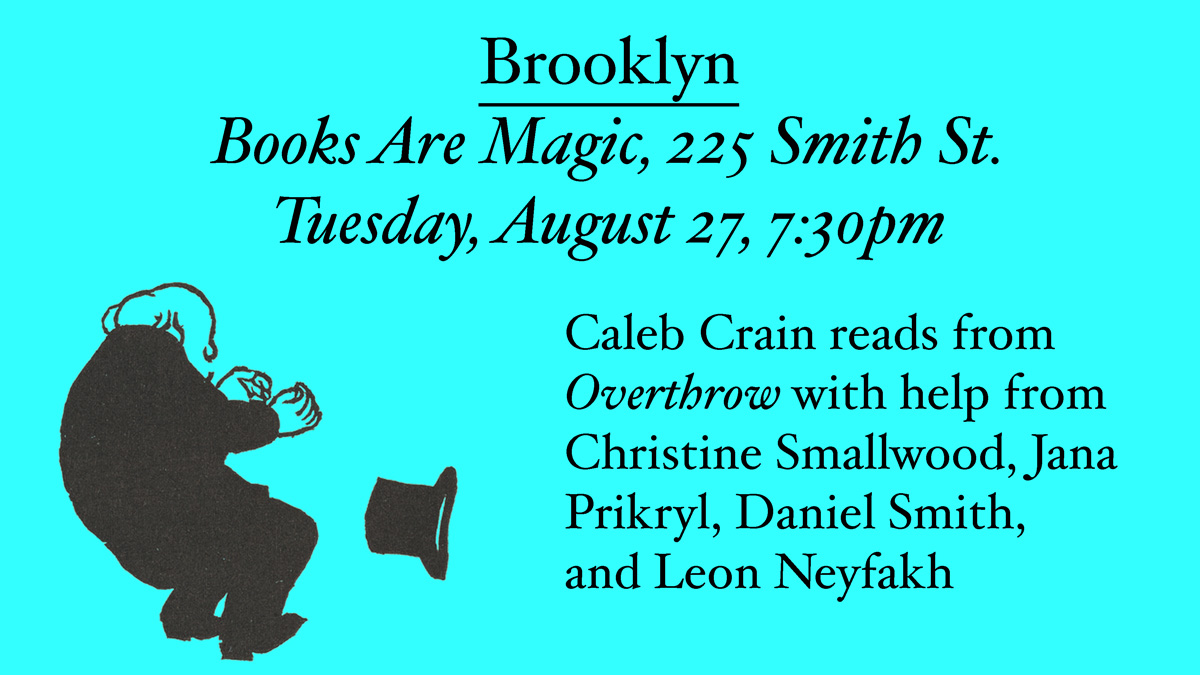 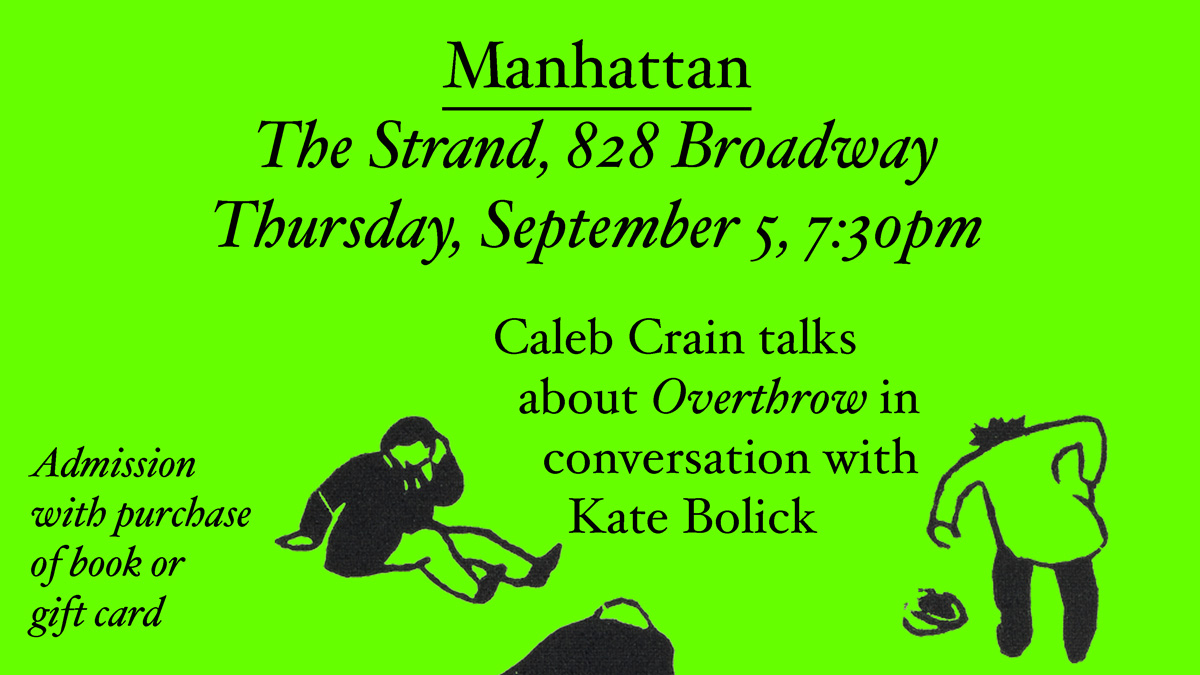 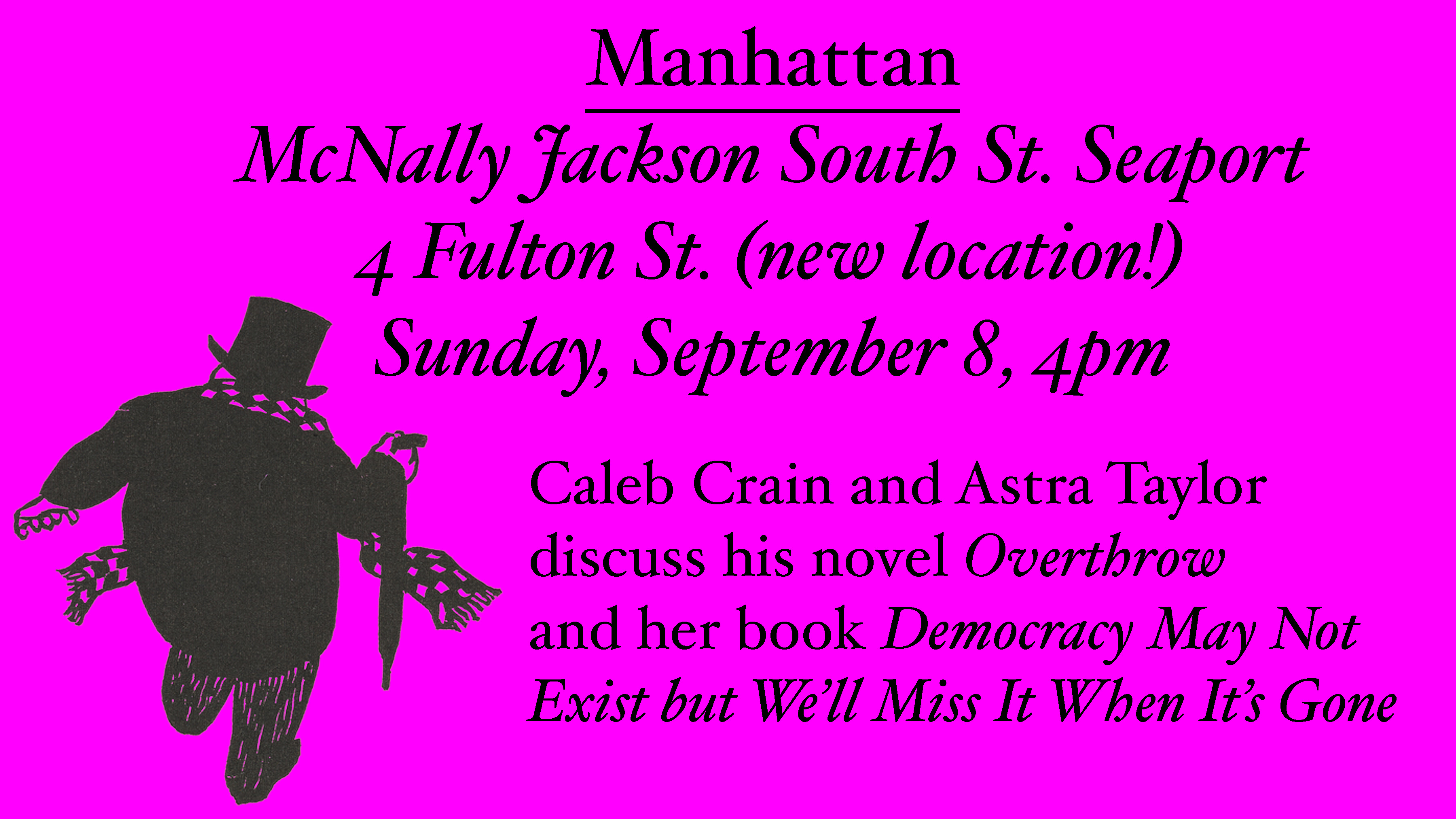 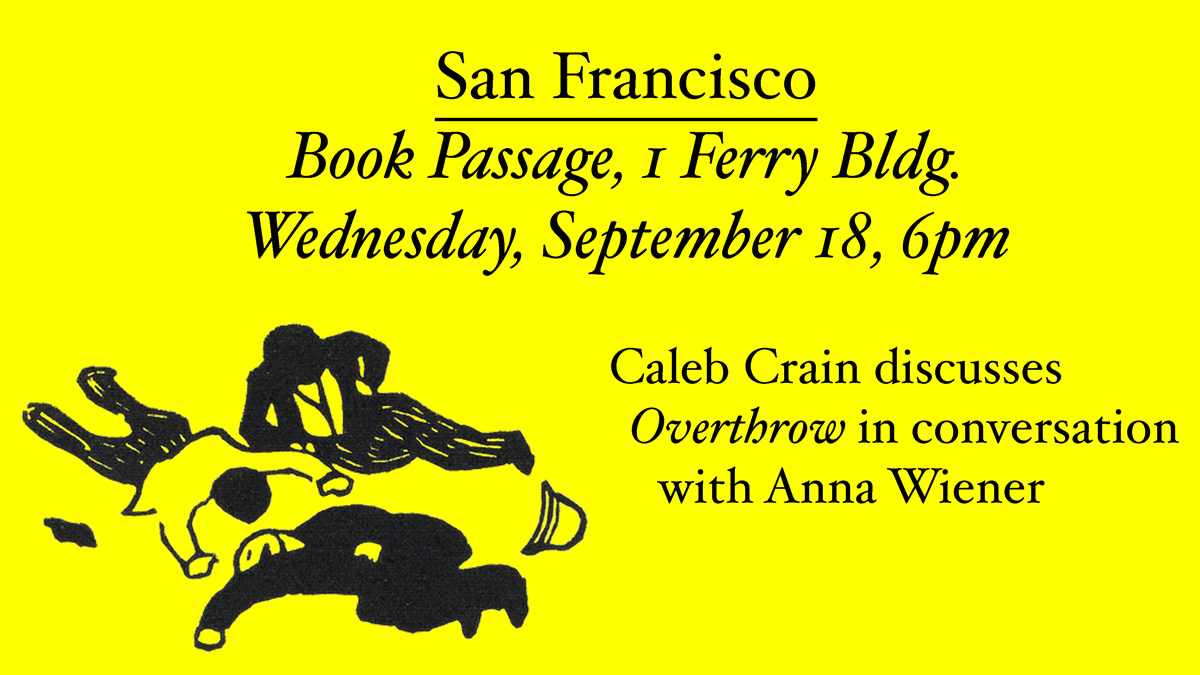 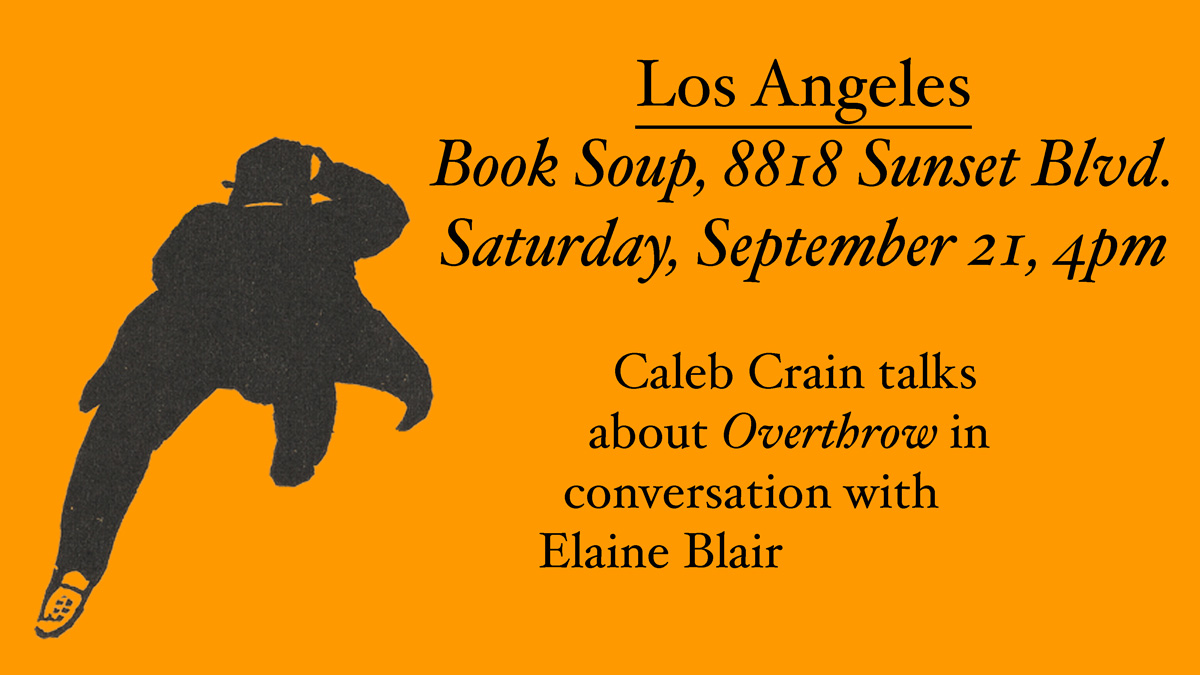 Yesterday someone came to this website by searching for “Did Herman Melville eat a person?” so I took it upon myself to fix his Wikipedia entry:

When my essay “Melville’s Secrets” was published last year by Leviathan: A Journal of Melville Studies, I wasn’t able to obtain permission to post a copy here on this blog. Since then, however, Leviathan has moved to a new publisher, Johns Hopkins University Press, which does allow scholars to archive their contributions on personal websites. With the editors’ permission, therefore, I’m posting the essay here today. (The essay is also available as a PDF at the journal’s website, if you work at an institution with a subscription to Project Muse).