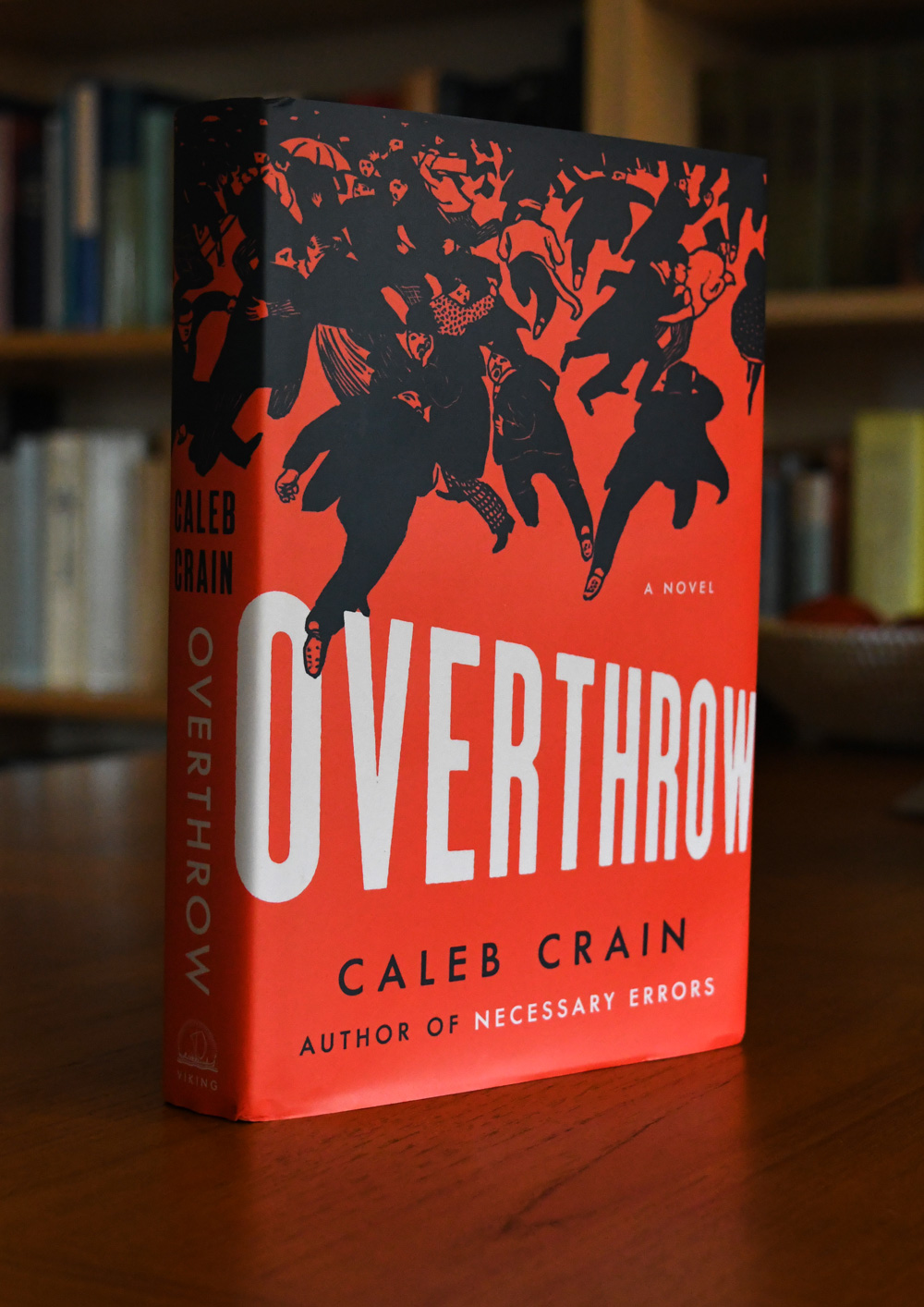 At the New Yorker‘s blog, I have an essay about utopianism, self-narration, and the history of policing.