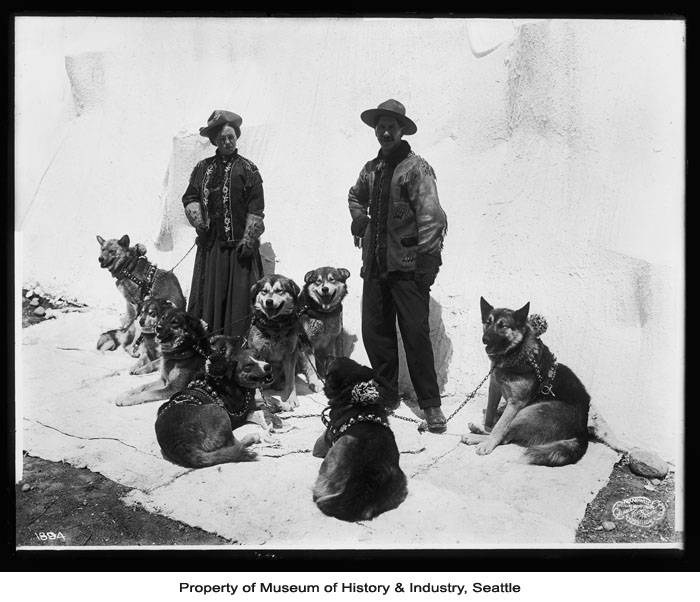 I’ve written a review of Earle Labor’s Jack London: An American Life for the 28 October 2013 issue of the New Yorker. (The image above is via Pets in Collections.)