“With wit and a pleasing style that can be rare these days in literary criticism, Caleb Crain examines the deep, affectionate male friendships at the center of both the lives and the works of American authors Charles Brockden Brown, Ralph Waldo Emerson, and Herman Melville.” 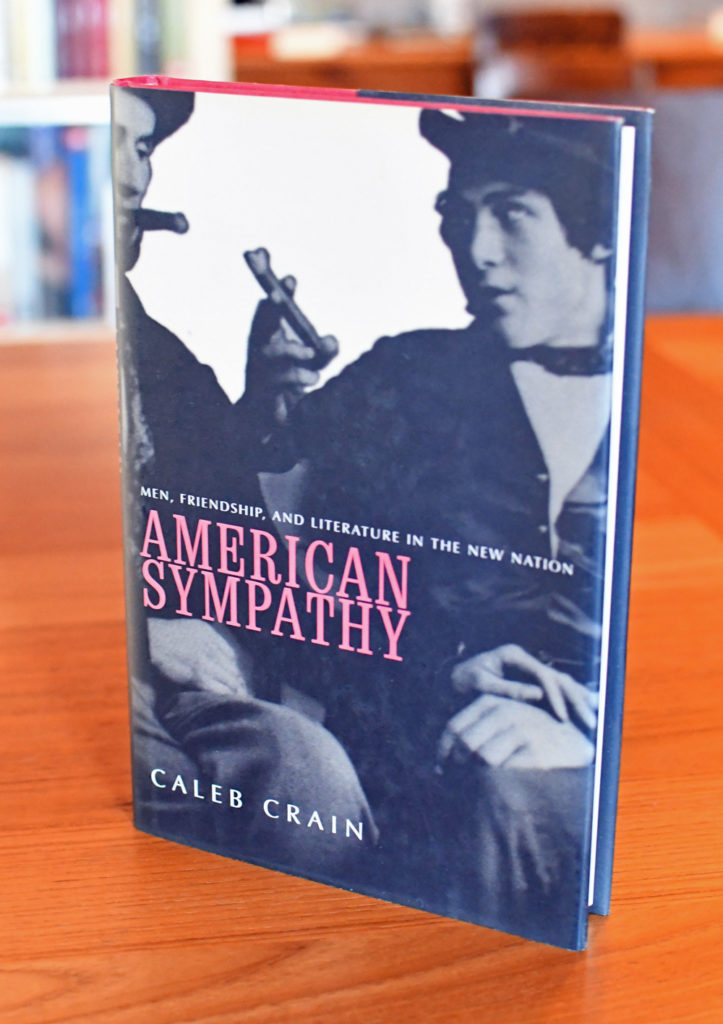 A New York Times Book Review notable book and a winner of the Hennig Cohen Prize. 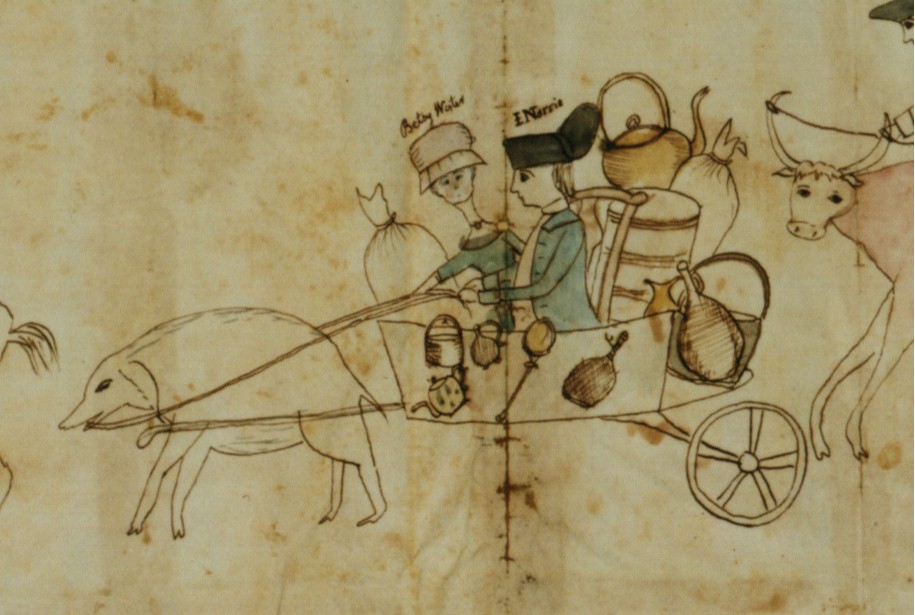 “Intense and quite literally inspiring; so much so that I recommend Crain’s highly engaging book to scholars who have wondered what it was that kept early U.S. citizens fascinated with the death of Major John André, or who have pondered Emerson’s intense—but usually brief and disappointing—attractions to younger male protégées. . . . Valuable, beautifully written, and alert.”

“Crain’s book is never less than thought-provoking, and it is written with care, intelligence, and wit.”

“Crain is most convincing in regard to Emerson; two painstakingly researched chapters on the man’s correspondence with his youthful followers will permanently alter our interpretation of the Sage of Concord.”

“Skillfully combines history, biography and literary criticism to interpret a variety of written effusions between men, ranging from diaries and letters to published works by Emerson, Melville and others.”