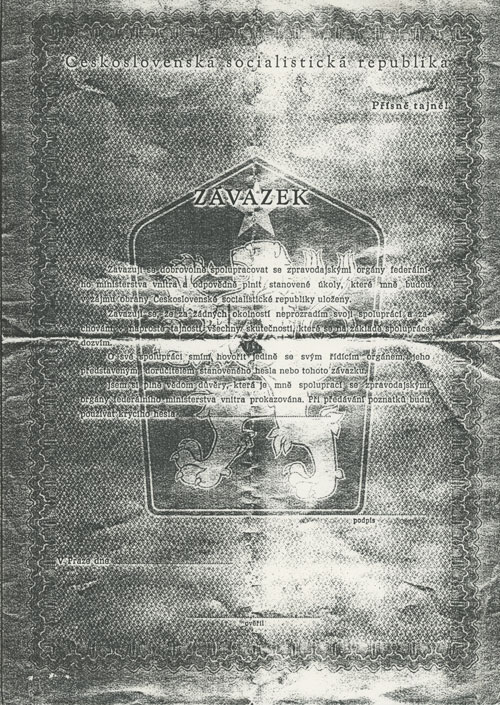 A vintage photocopy of a blank form for recording an informer’s pledge with Czechoslovakia’s secret police.

In my essay “Melville’s Secrets,” I offer an interpretation of a famous passage in Moby-Dick about sperm-squeezing, which concludes with a vision of “long rows of angels in paradise, each with his hands in a jar of spermaceti.” Melville scholar Scott Norsworthy has made a couple of discoveries that he generously describes as a “footnote” to my essay: It transpires that there’s another angel with a jar in Melville’s late prose-poem combination “Under the Rose,” and that, what’s more, both jar-carrying angels may be allusions to a Christianized star-map first published in 1660 by Andreas Cellarius. Norsworthy further wonders whether the row of asterisks that follow the sperm-squeezing passage are meant to suggest a constellation. 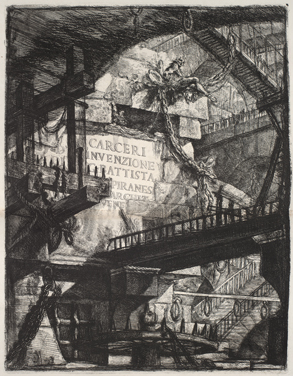 My essay “Melville’s Secrets” will be published in the September issue of Leviathan: A Journal of Melville Studies. A subscription to the journal is sent to all members of the Melville Society, so join now (you can use Paypal and do it all online), if you’d like a copy. The essay is a mild revision of the Walter Harding lecture that I gave at SUNY Geneseo in September 2010.