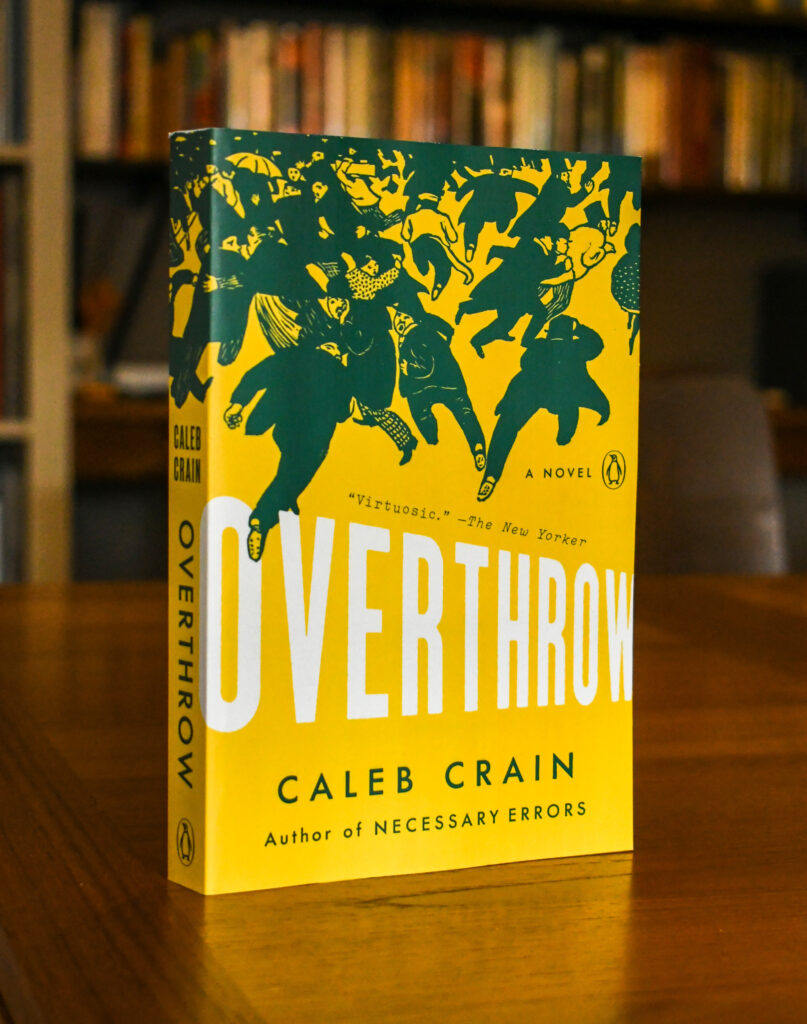 My novel Overthrow had a cameo in the New York Times Book Review’s Paperback Row column this weekend, because it’s coming out in paperback on Tuesday, in a new forest-green-on-mustard colorway.

If you’re reading this, you probably already know, but the novel is about mind-reading, homosexual love, the internet, graduate school, friendship across the color line, the problem of political sovereignty, and the fate of poetry under late capitalism. Please buy a copy from Books Are Magic, McNally Jackson, Greenlight, Word, Powell’s, Book Passage, or Book Soup, if you haven’t already got the hardcover! Viking/Penguin has links to other booksellers on its website, and there are links to the reviews on my blog. The paperback comes with new blurbs from Astra Taylor, director of  What Is Democracy? and Examined Life, and Anna Wiener, author of Uncanny Valley, for which I’m very grateful.

In other news, heads up, there’s going to be longish, sci-fi-ish short story by me in a near-term-future issue of n+1, so renew your subscription now. And a regular-length short story of mine, also not quite realist, will appear online at The Atlantic soon.

Please don’t take away from this news the impression that I’m the sort of person who has been able to be productive during the pandemic. All this writing was done in the before-times (in a manic phase that was accompanied by a dread that something terrible was about to happen). Since the lockdown I’ve been mired in a slough, and the only thing I seem able to do is take pictures in Prospect Park. So here, gratuitously, are a couple of deep cuts from last week, not previously released on my blog or on Instagram. An alternate shot of a great blue heron: 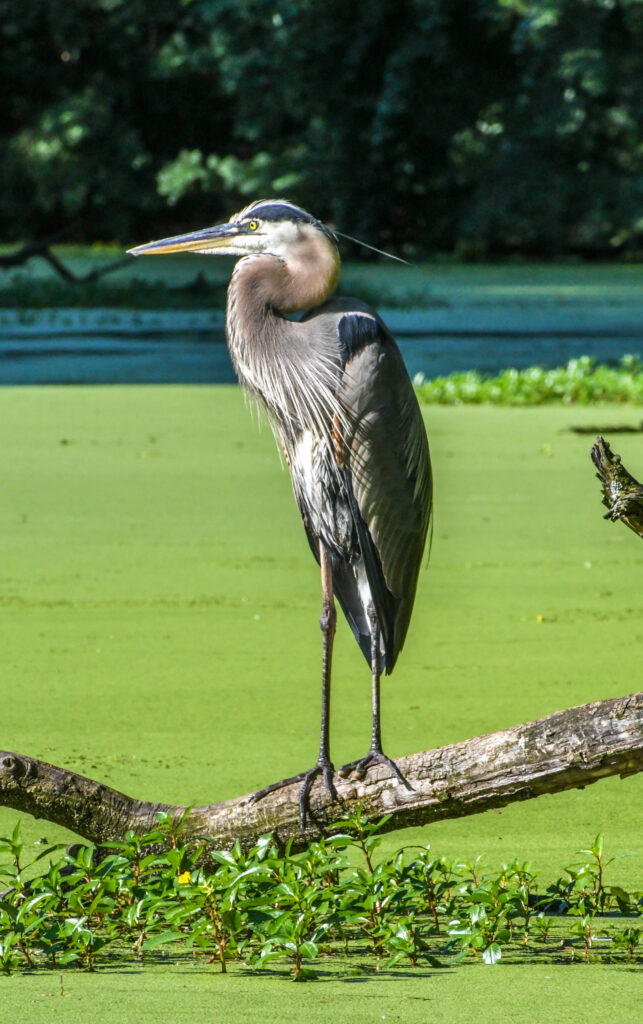 And an outtake of a green heron: 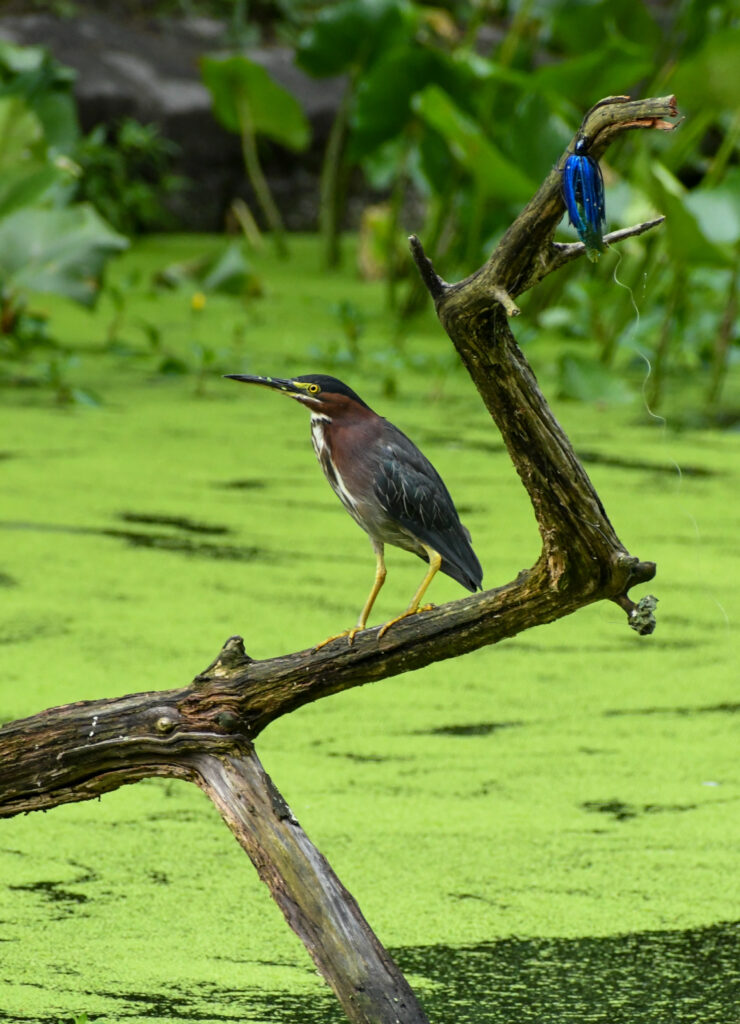