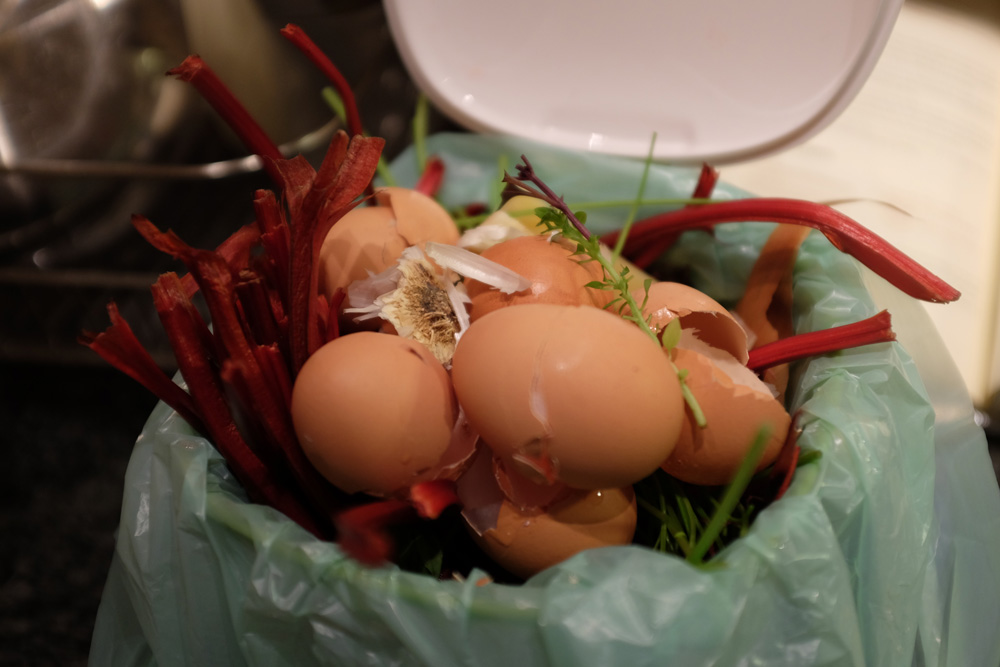 In anticipation of a move, I’ve been weeding through boxes of old papers, trying to throw out as much of the last couple of decades as possible. Most of the attendant archival discoveries are now looking forward to useful reincarnation as cardboard or napkins, but one folder seemed worth translating into the electronic realm, if only for the sake of confusing as many people as possible about the “brand” that my byline represents. About a dozen years ago, as I was finishing graduate school, my friend Chris Duffy, who was then an editor at the children’s magazine Nickelodeon, now defunct, asked if I’d try writing some children’s poetry. He ended up buying a few of them, and even printing at least a couple, along with illustrations by cartoonists. I seem to have written six in all; I’ll post one a day over the next week.

When Gwendolyn went skating, she
Slipped and skinned her knee.
Her mom and dad were far away.
She howled in agony.

But then Gwen saw, mid snowy clouds,
Some furry, beating wings:
‘Twas Fluffy Pie, the angel kitty,
Who flies around and sings.

“Dear Gwendolyn, I feel your pain,”
The angel kitty sang.
“I bring you catnip, herbal treat
With pain-relieving tang.”

Fluffy Pie was radiant, like the
Summer sky at dawn.
But Gwen thought catnip tasted
A little bit like lawn.

Jerome was glum when he received
A D-plus-plus in math.
“Who cares?” he growled, but then a wingèd
Kitty crossed his path.

“Behold,” the flying kitten sang,
“I bring celestial food.
I caught this mouse in heaven to
Improve your earthly mood.”

With downy fur and winking eyes,
Fluffy Pie was cute.
But mouse for dinner, Jerome thought,
Didn’t quite compute.

Sandy had a wobbly tooth
That kept her in suspense.
It jiggled and it wiggled
And it made her rather tense.

Then Sandy heard a meow above
Of “Peace,” and just for her
Fluffy Pie coughed up a ball
Of special kitty fur.