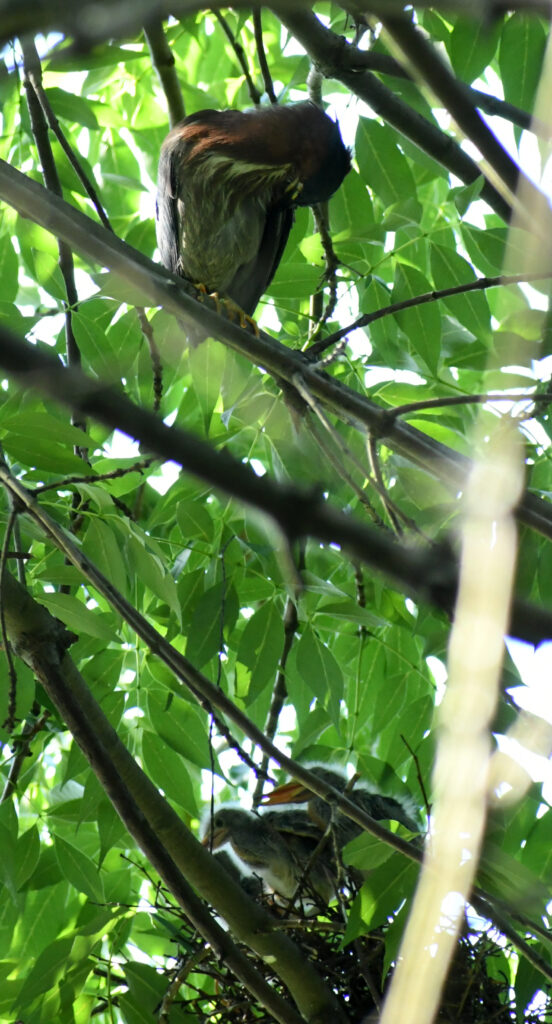 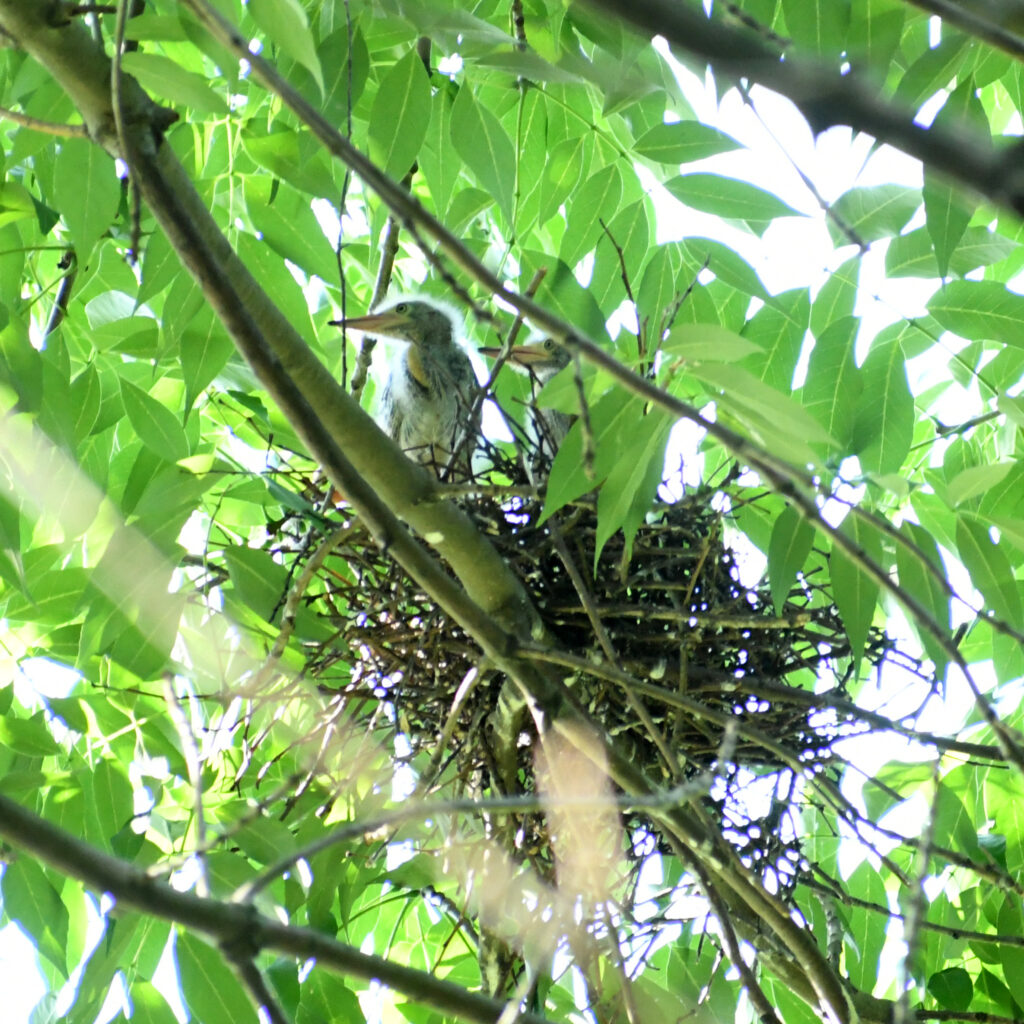 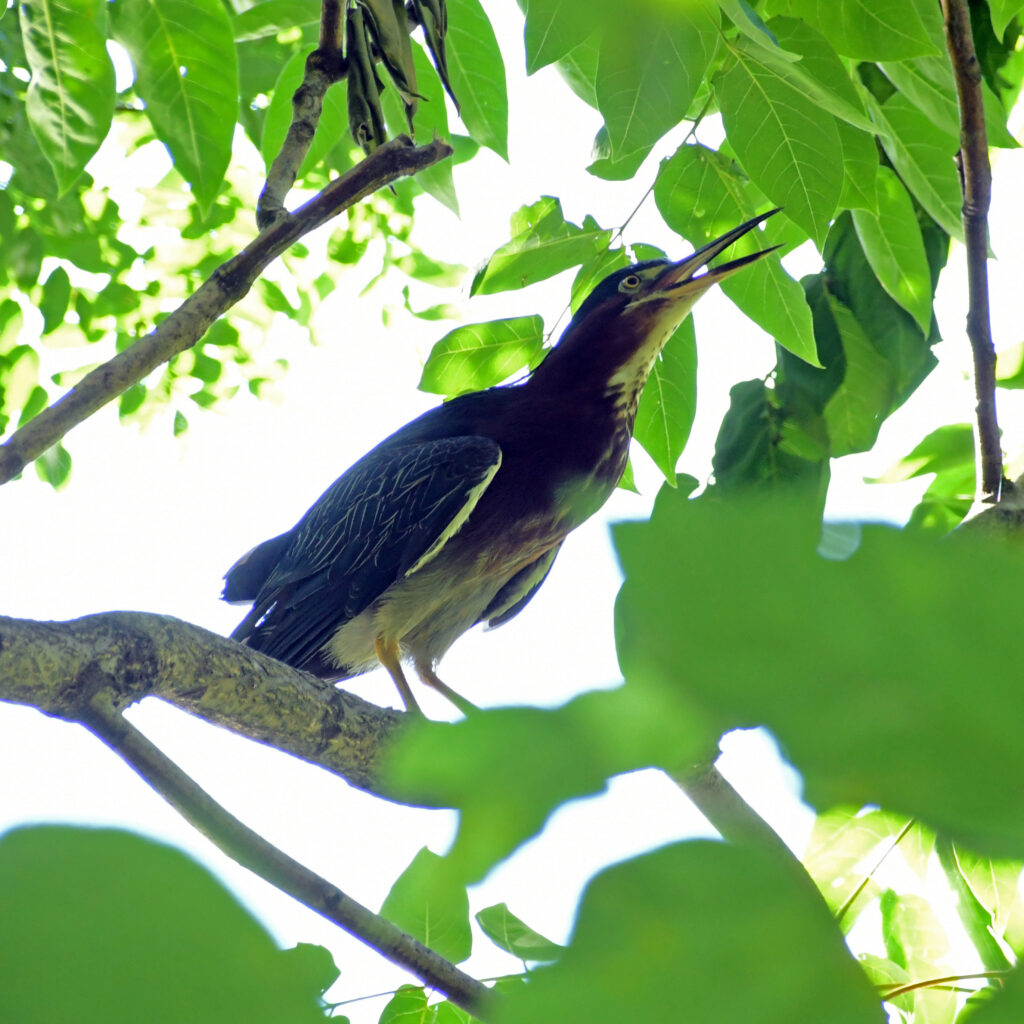 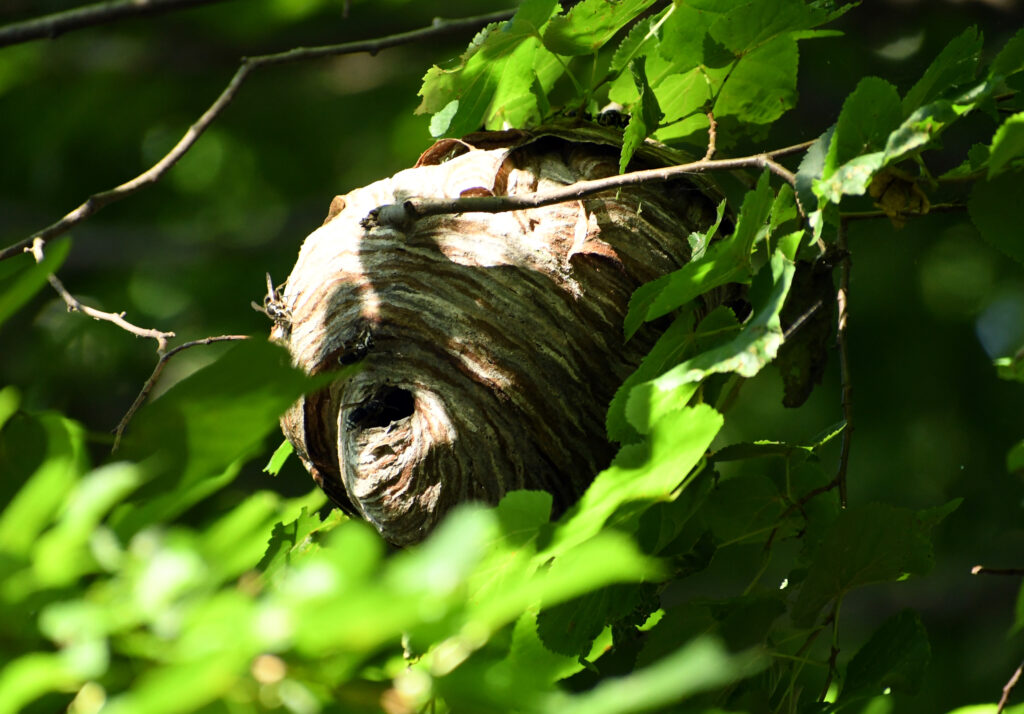 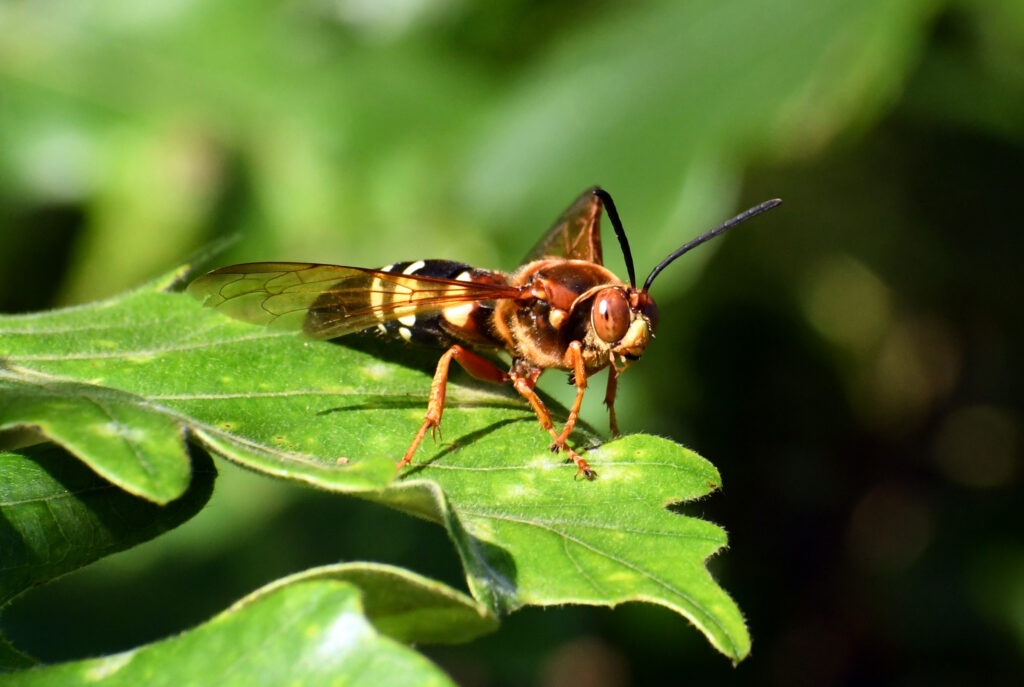 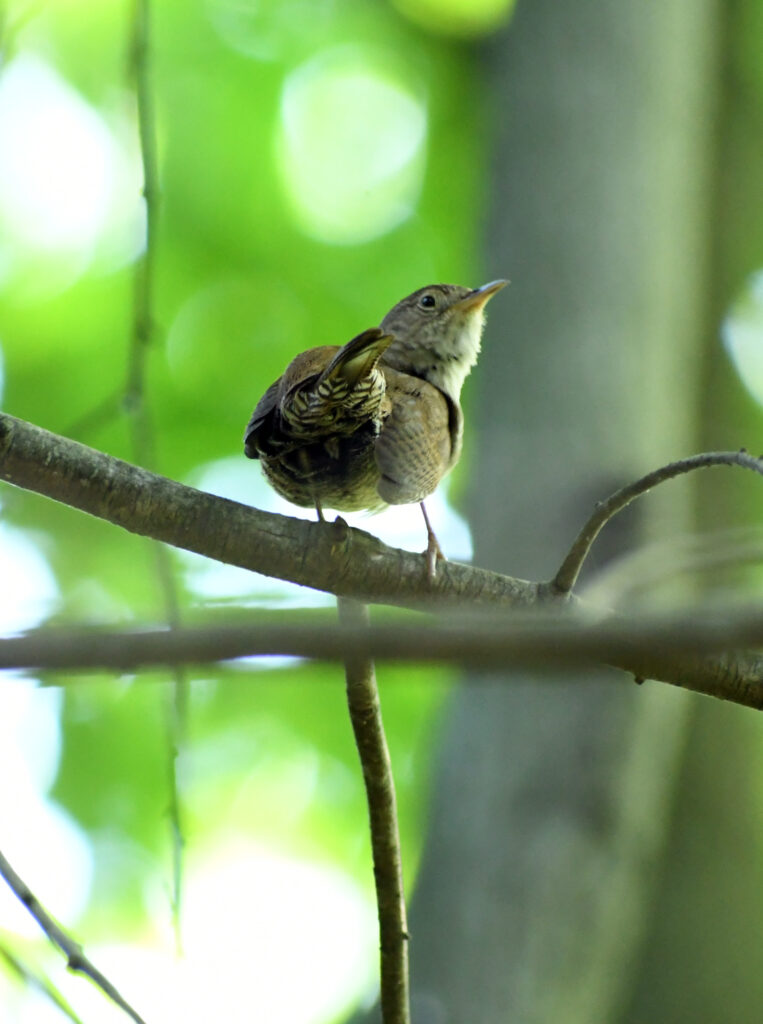 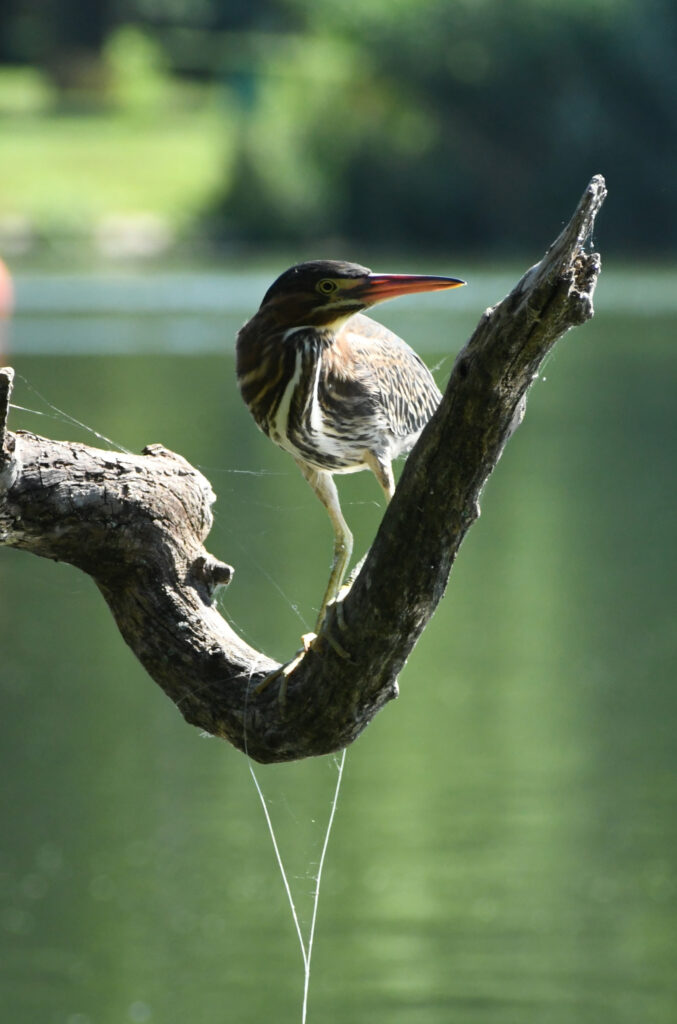 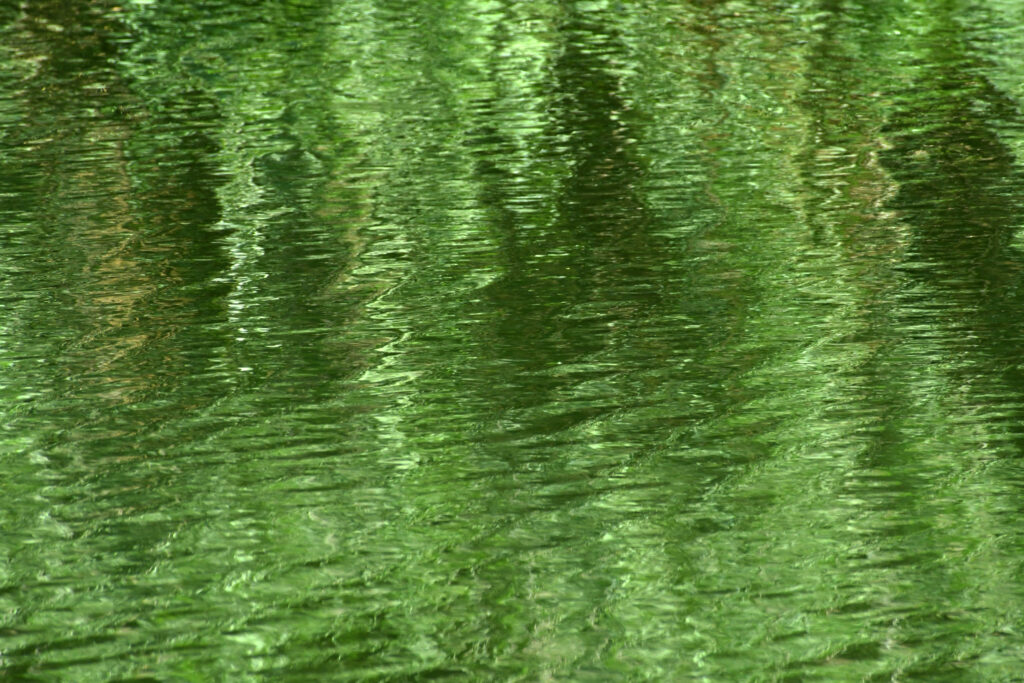 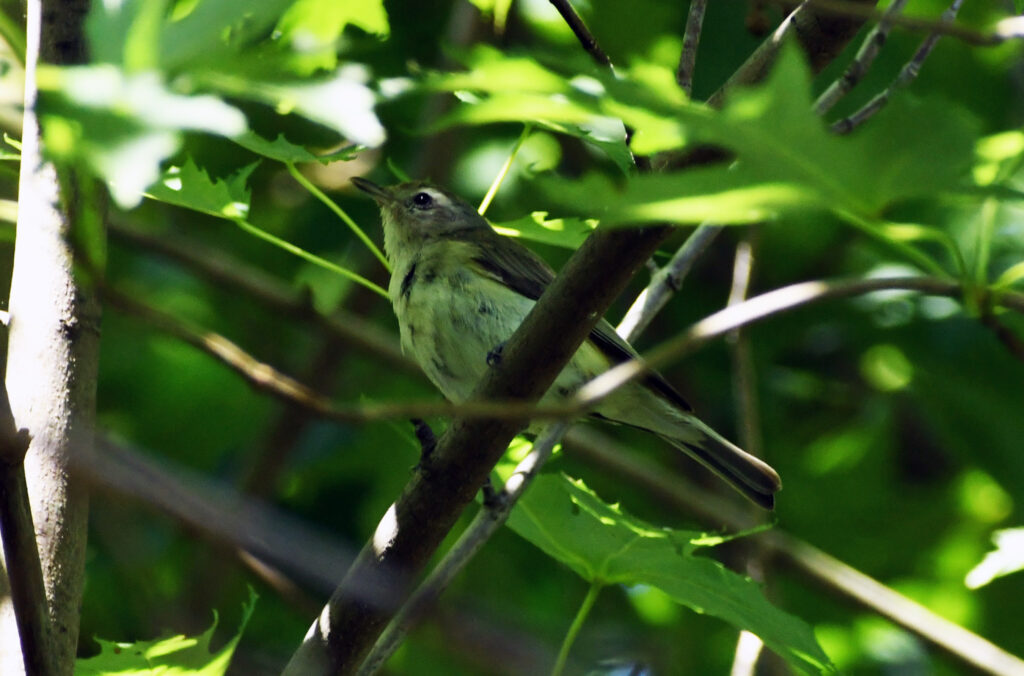 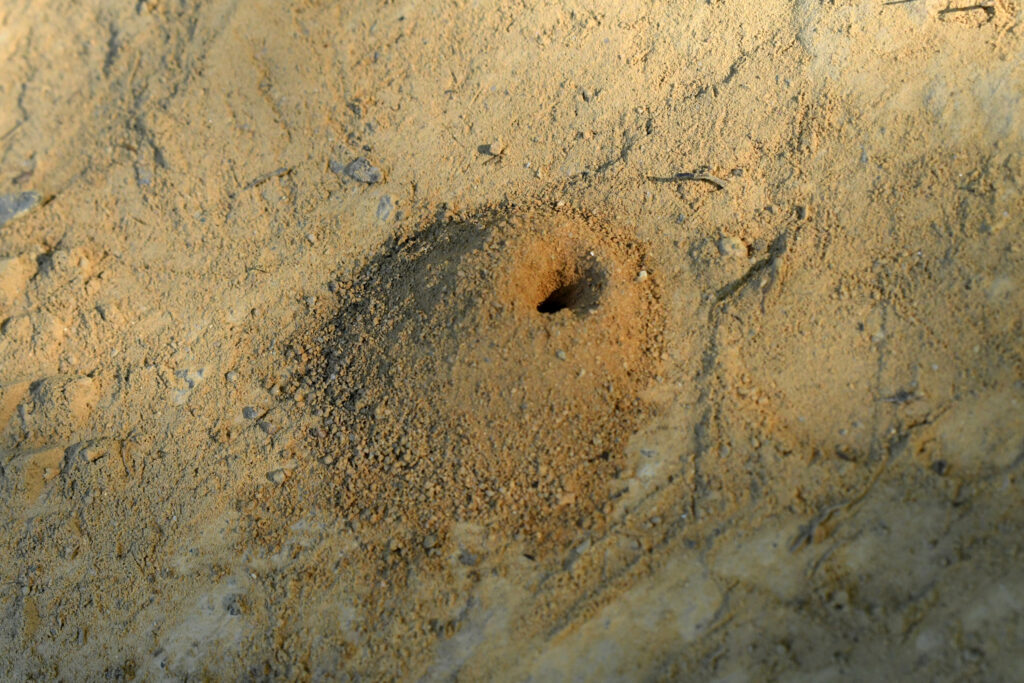 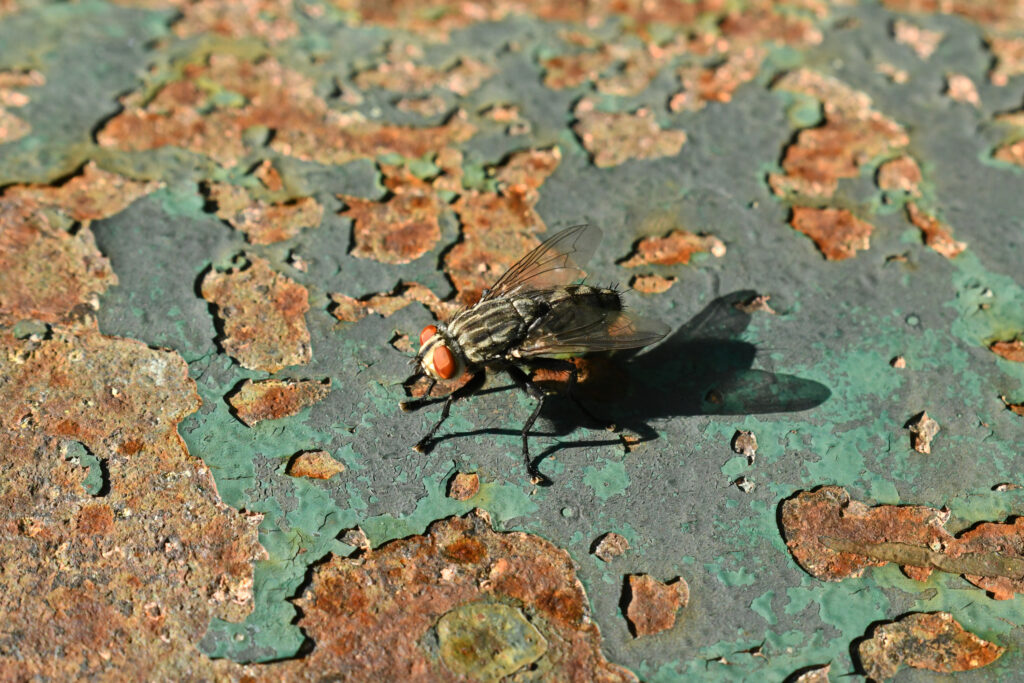 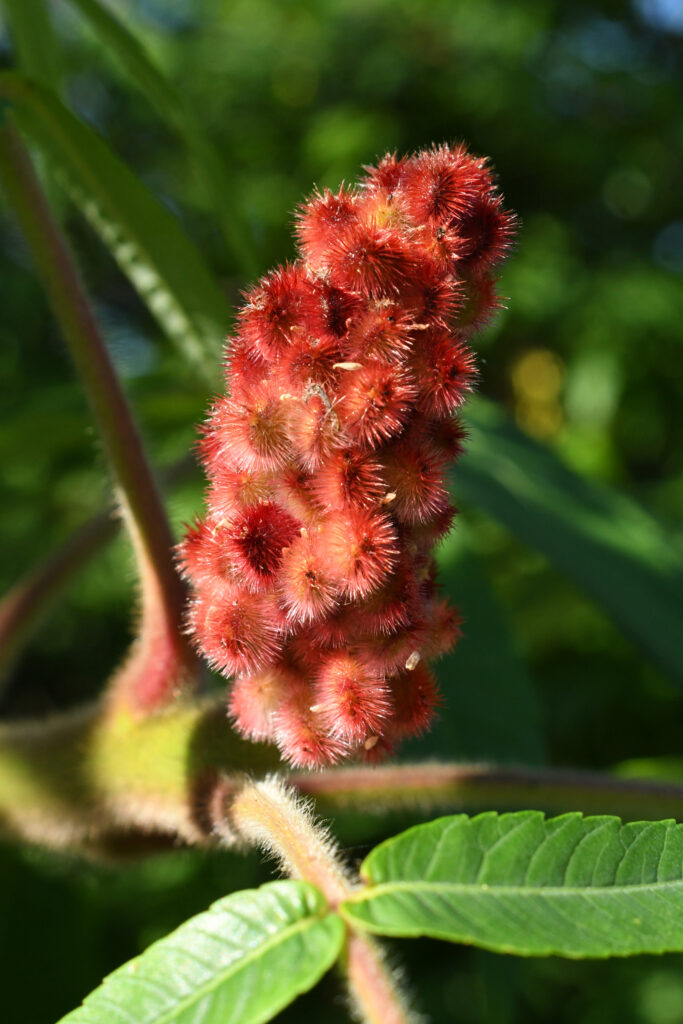 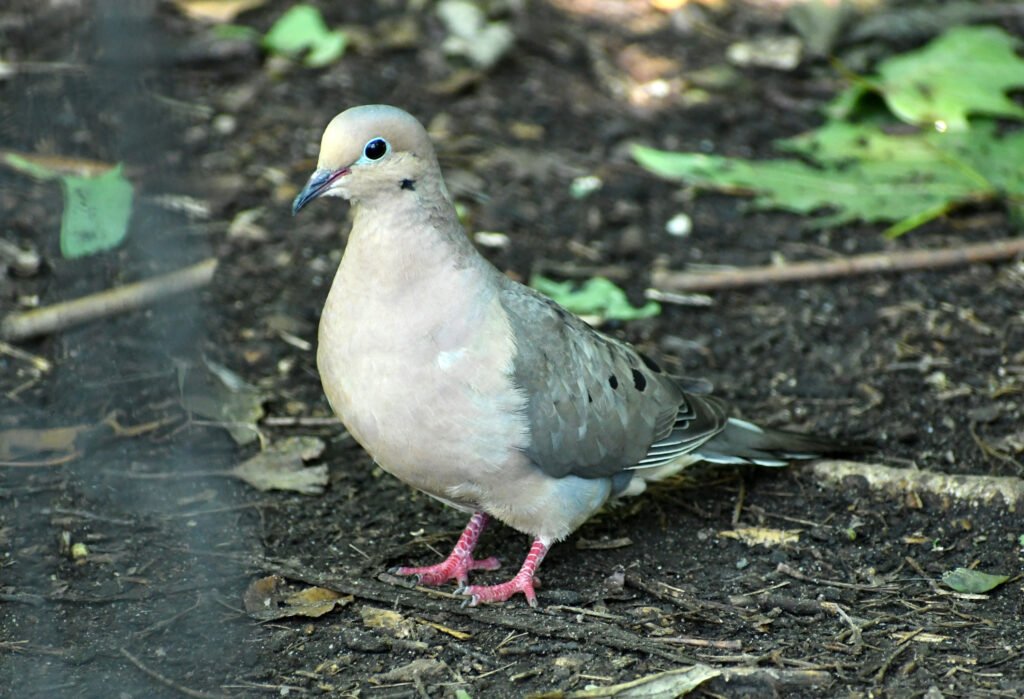 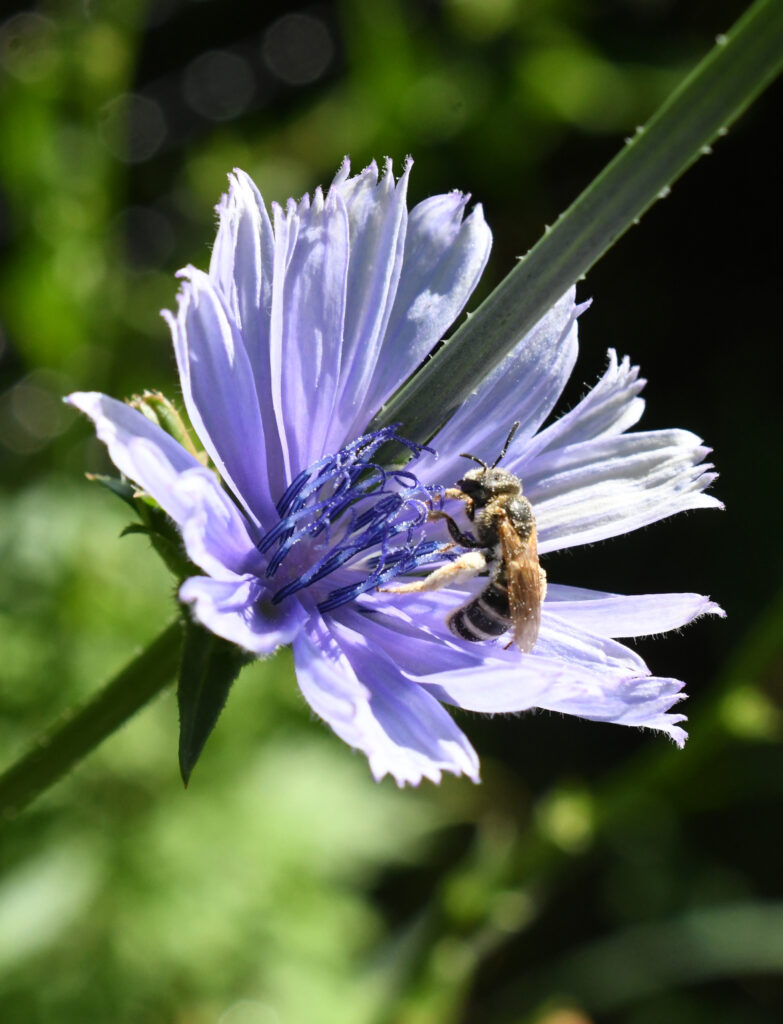 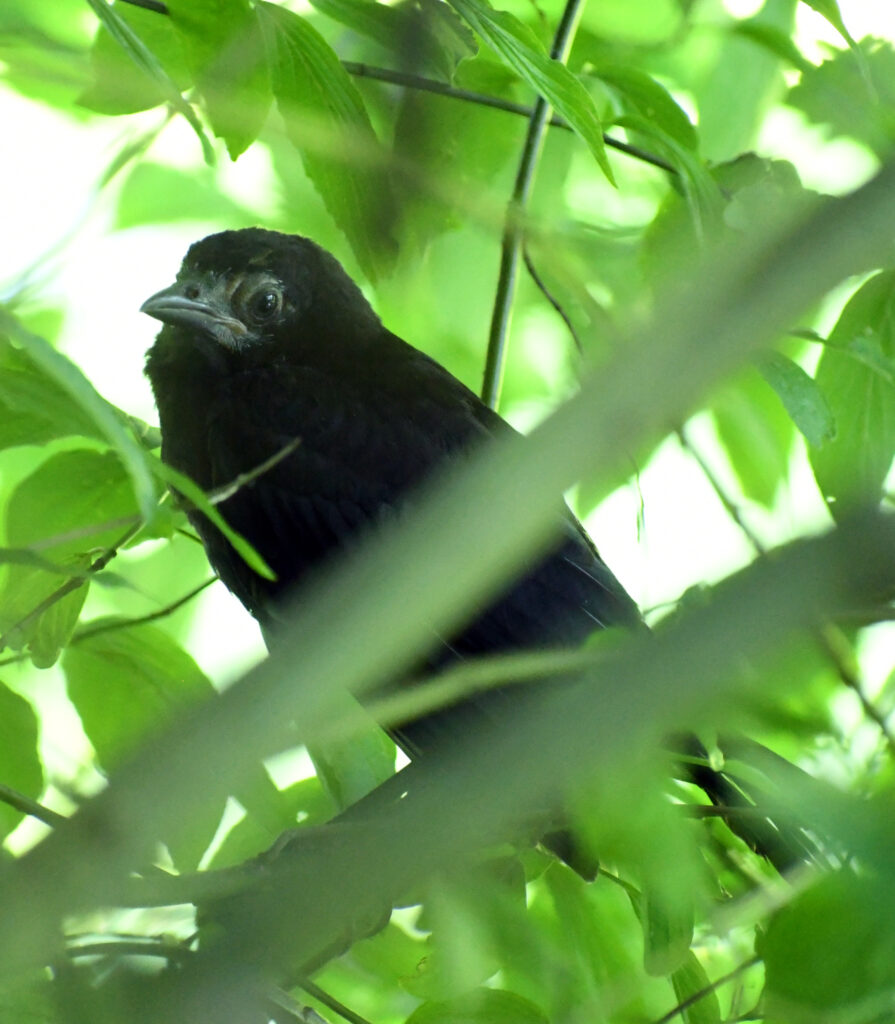 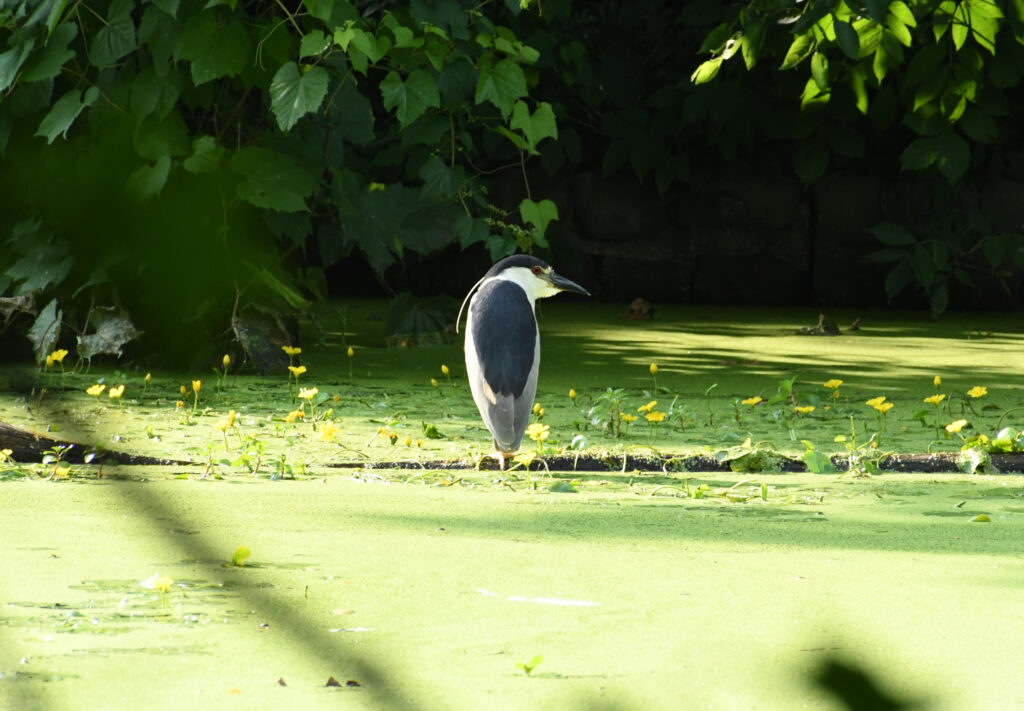 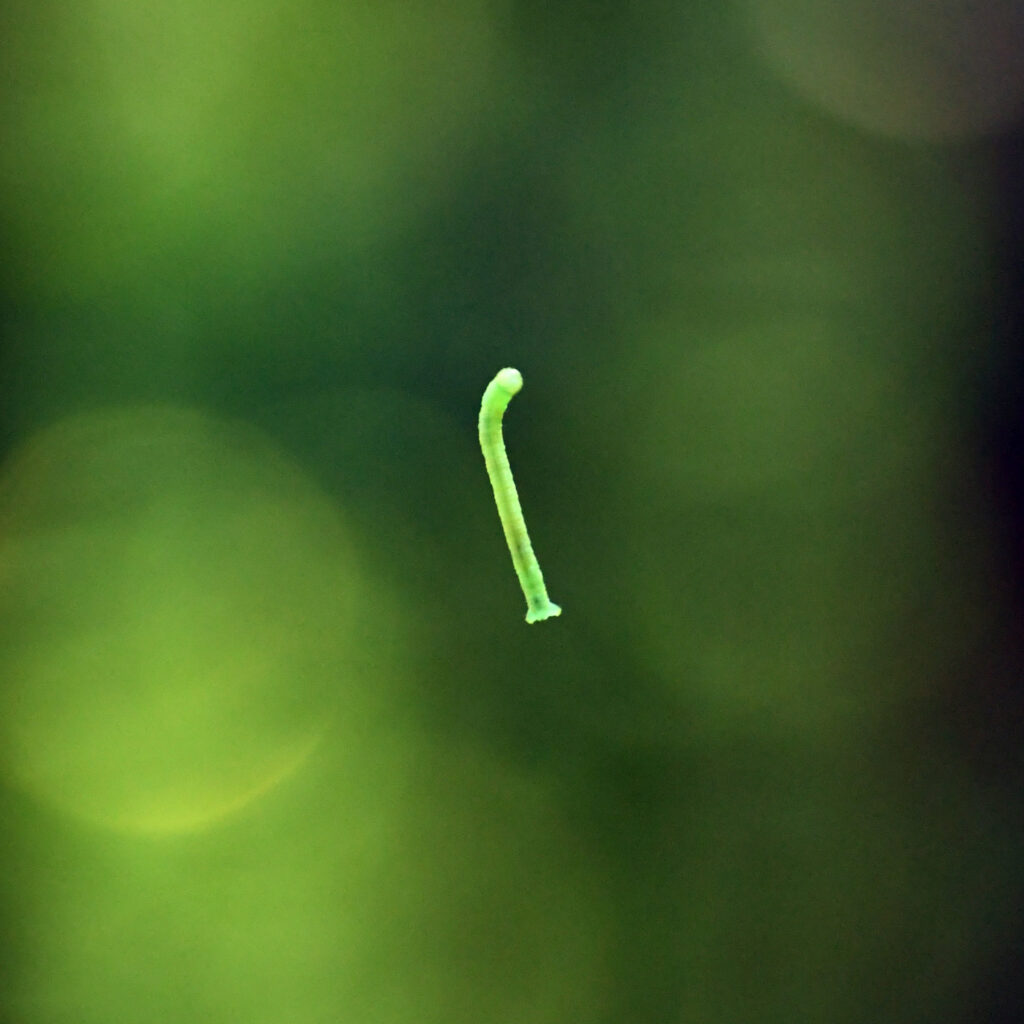 Before I saw this heron, I saw another, being chased downstream by a much smaller crow, who seemed upset about something; those photos came out blurry, though. 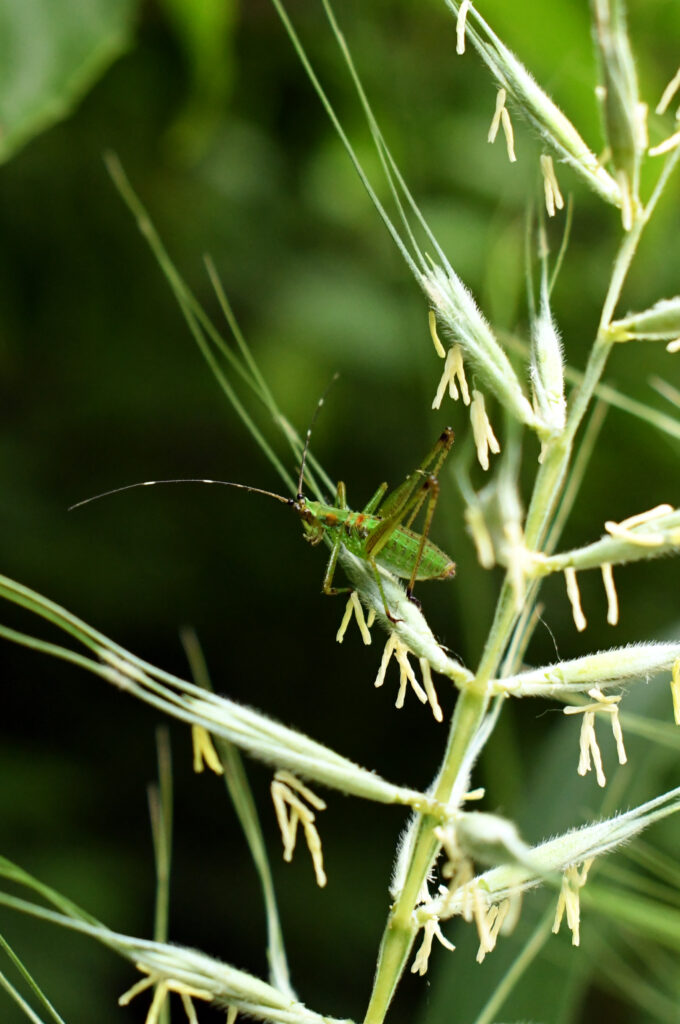 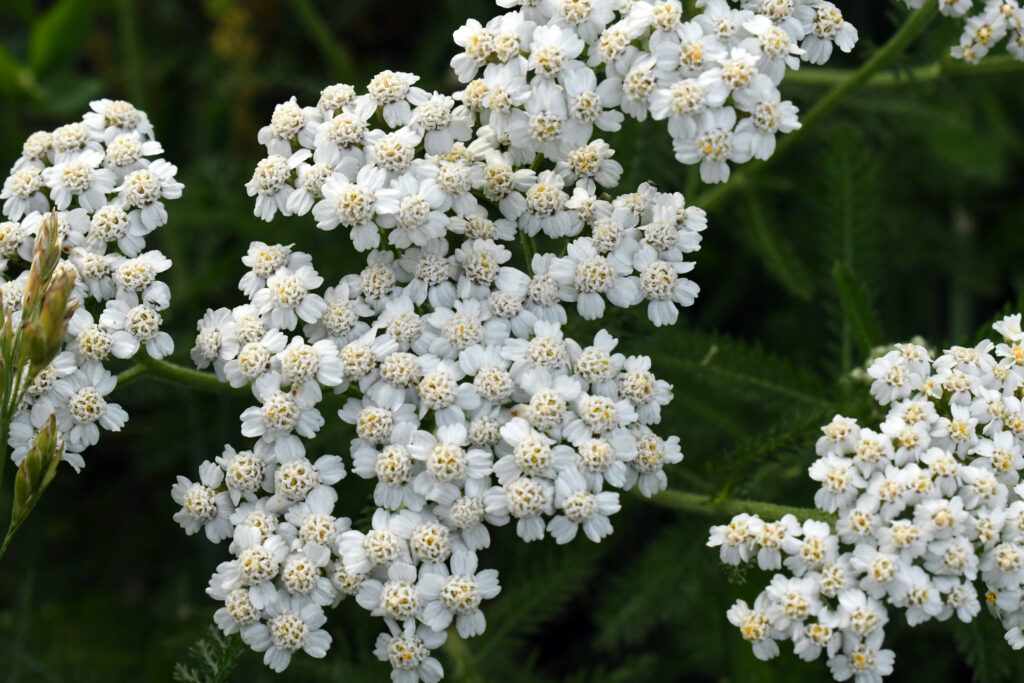 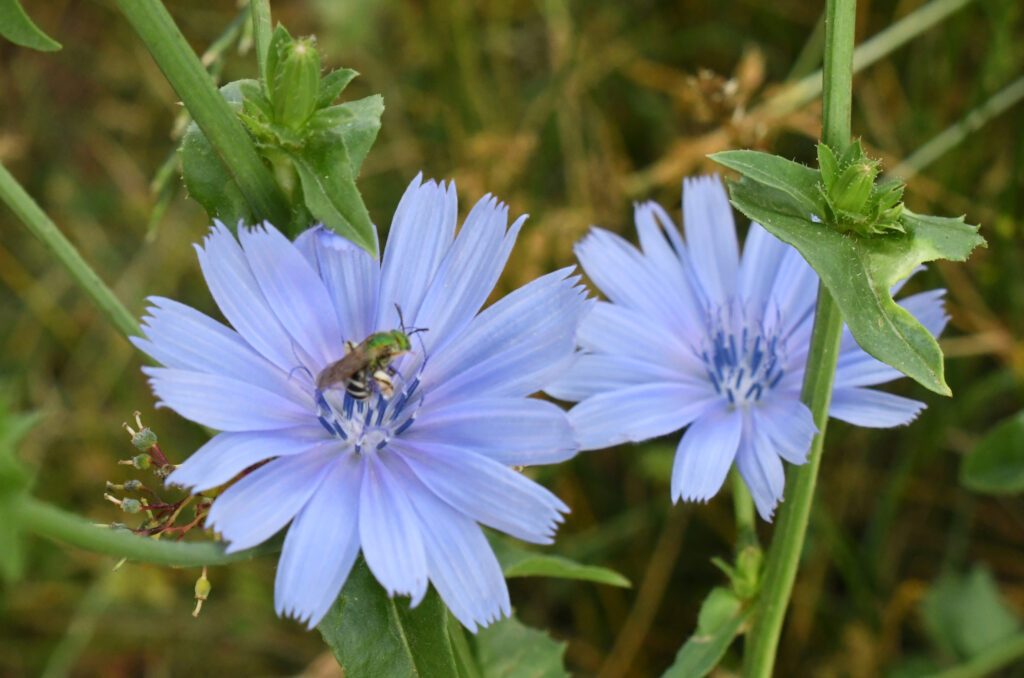 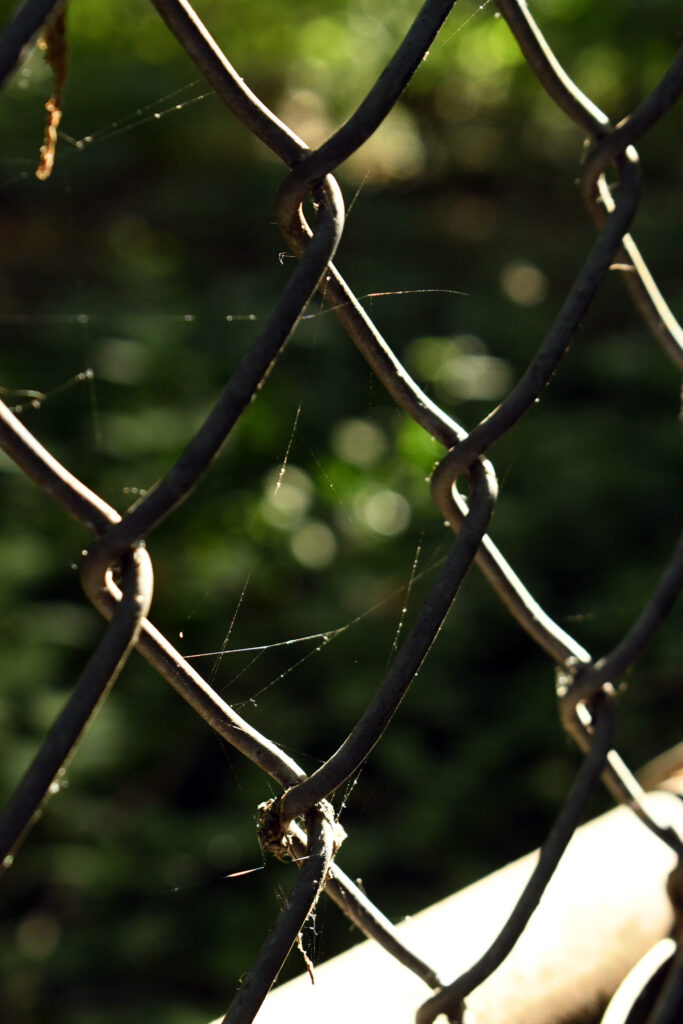