[An issue of my newsletter, Leaflet]

I have lost the throughline. Drastic measures are called for. I therefore hereby undertake to send you a newsletter every Monday morning at 10:30am. This undertaking is inspired in part by a Michael Pollan-esque recommendation in my friend Chris Cox’s new book, The Deadline Effect: “Set a deadline. The earlier the better.” Apparently having no structure in one’s life is bad, and leads to a gelatinous, inchoate diffuseness, and like everyone else, but more so, I have had no structure in mine for the last year and a half. Everything, as I and everyone else discovered, can be postponed: dentist’s appointments, haircuts, third novels, driver’s license renewals, birthday parties, going to the gym, agonizing about whether this will be the year when I finally try a teaching job. At the outset of the pandemic, I told myself, explicitly, that my only objective during the pandemic was to survive, and as long as I met that goal, I wasn’t going to mind not meeting any others.

I didn’t, and I didn’t mind. It was so nice! Every morning I went on a leisurely walk in the park and photographed birds, having bought a telephoto lens just as the coronavirus was encircling, boa constrictor–like, the globe, and then when I came home, while my husband put a pot of oatmeal on the stove, and while it cooked, I did a set of exercises that for about six months perpetuated, if not worsened, my lower back pain, while listening to classical music, which I hadn’t really listened to since childhood, and was slowly becoming reindoctrinated into, and then, for the the next six months, another set of exercises, which, as a pleasant surprise, very gradually abated my lower back pain, still listening to timeless music mostly by performers who were long dead, first a lot of Bach, and then a lot of Beethoven. Briefly I jumped ahead in the alphabet to Rachmaninoff, but found this confusing, if not alarming, and returned to Beethoven. I didn’t want adventure. I wanted steadiness. Sameness. I listened to Emil Gilels’s recordings of Beethoven’s sonatas, and then to Wilhelm Kempff’s recordings of Beethoven’s sonatas, and then to Igor Levit’s recordings of Beethoven’s sonatas. After the oatmeal, and after a considered, unhurried curation of my bird photos, which I then posted online, where the same twenty or so people liked them, and they never went viral, I sat at my desk and either crossed out a few pages of fiction or composed a few, always careful never to let the net number of pages produced by me rise above four or five. It never did. 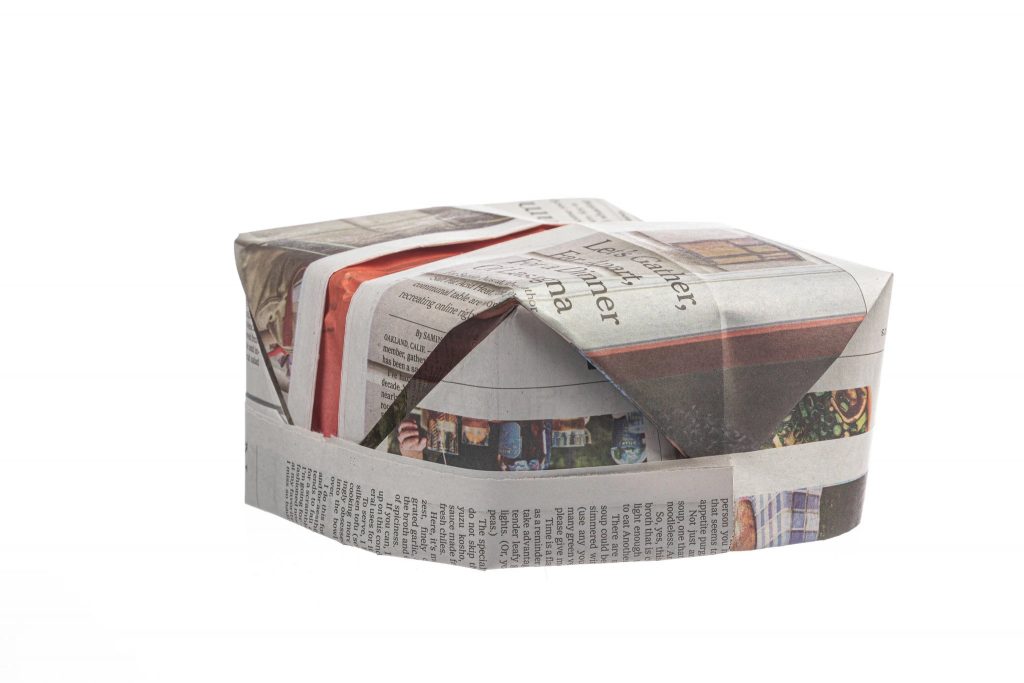 All is changed now, except my productivity. While the pandemic may not quite be over, the psychosocial moratorium allowed by it now is, at least here in America. At the end of May, the New York Times stopped running its At Home section, which had taught adults how to fold their morning newspaper into a hat, or a piñata, and had spoken in the first person plural (“We’re trying so hard to be good,” “We’re searching for the best path”), as blandly and as reassuringly as Mister Rogers. Which means that we aren’t trying to be good any more, and that we have gone back to just taking the first path we see that might get us there. Probably not a moment too soon. By the time Charles Dickens died at age fifty-eight, he had written so many novels that the internet isn’t sure how many, but at least fifteen by my count.

I will be fifty-four this week, and have written only two.

A week or so ago, Peter and I went to see a movie in a movie theater. It was A Quiet Place Part II. It was pretty good? Terrible monsters from outer space are trying to eat a nice American family, which used to be everything I wanted in a movie. The hook is that the monsters zero in on you whenever you make the slightest bit of noise. We ate mediocre veggie burgers with fries while watching, so frightened that we couldn’t really taste what we were eating. I jumped in my seat so violently that I bruised a hand. After it was over, however, we found ourselves wondering: Why did we use to do this? Sit in a dark room silently with strangers and be terrified out of our wits by invented demons? Dystopian fiction can seem a little supererogatory in a world that is just coming out of a plague, if not on the brink of subsiding back into it because half the population has been brainwashed into fearing vaccines, a world where Oregon faces temperatures of 115° F and California the worst drought and possibly the worst fire season ever. The movie’s lesson, Peter pointed out, was that we must all fight ever harder and ever more brutally, that even children must learn to overcome their natural squeamishness and passivity and stab monsters in the head until they die die die, the unspoken lemma of the argument being that we live under capitalism and it’s a dog-eat-dog world and this is what it takes to survive. All of which we learned during the pandemic wasn’t so. During the pandemic, we all realized that it’s fine if we’re just okay at monster-slaying. Just do the best you can, because everything is harder than it used to be. If the monsters eat you, well, okay! On the other hand, during the pandemic, in the absence of external stimulation, I never managed to get off of Twitter, which is very much like living in a world where monsters converge on you ravenously as soon as you make a peep.

So what lesson is to be learned from mortality—Kill more sooner, or We can make our newspaper into a hat?