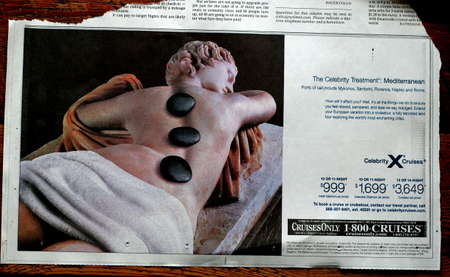 3 thoughts on “Surprise on board?”