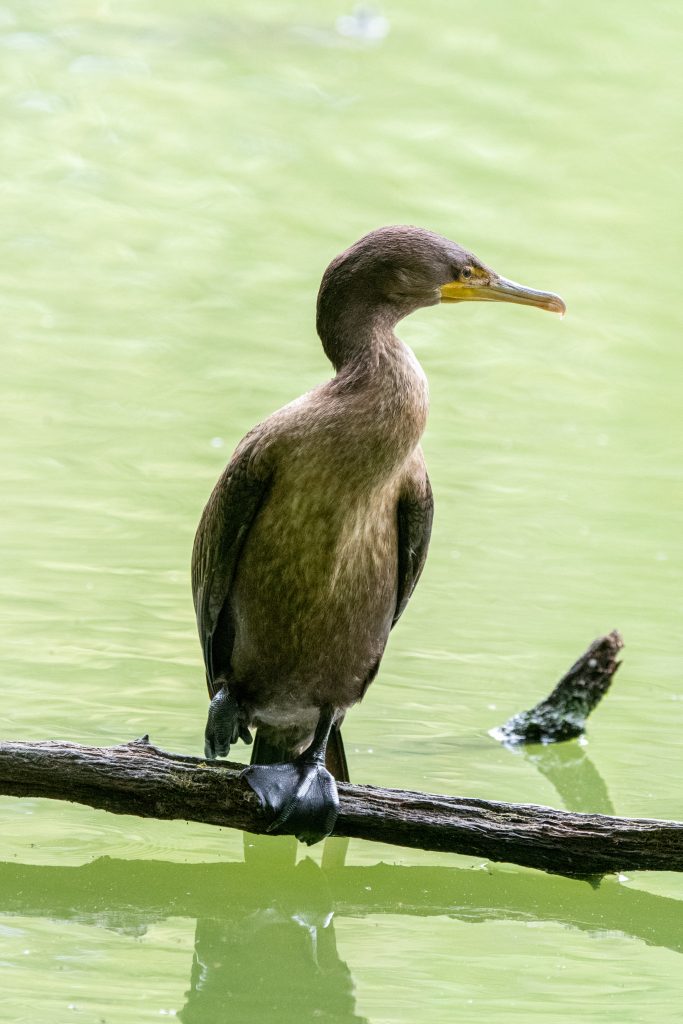 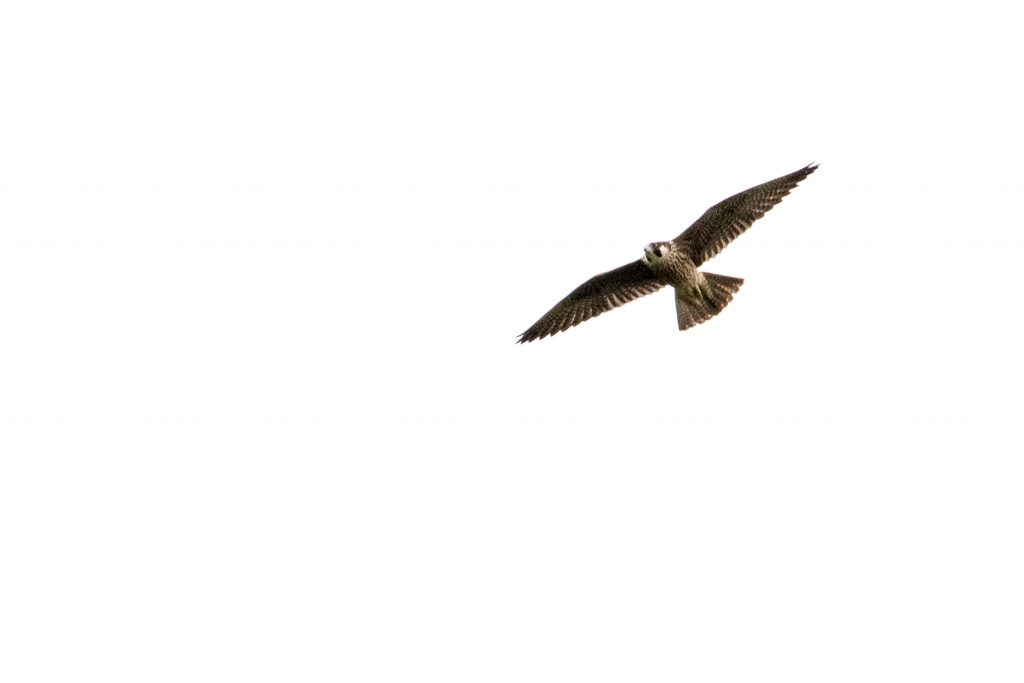 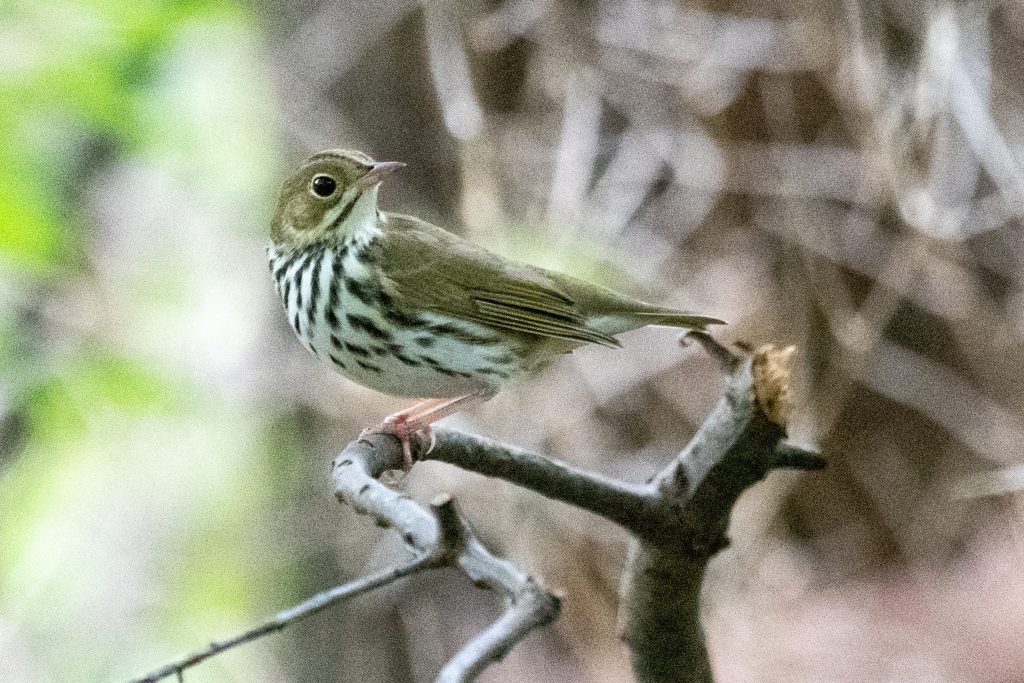 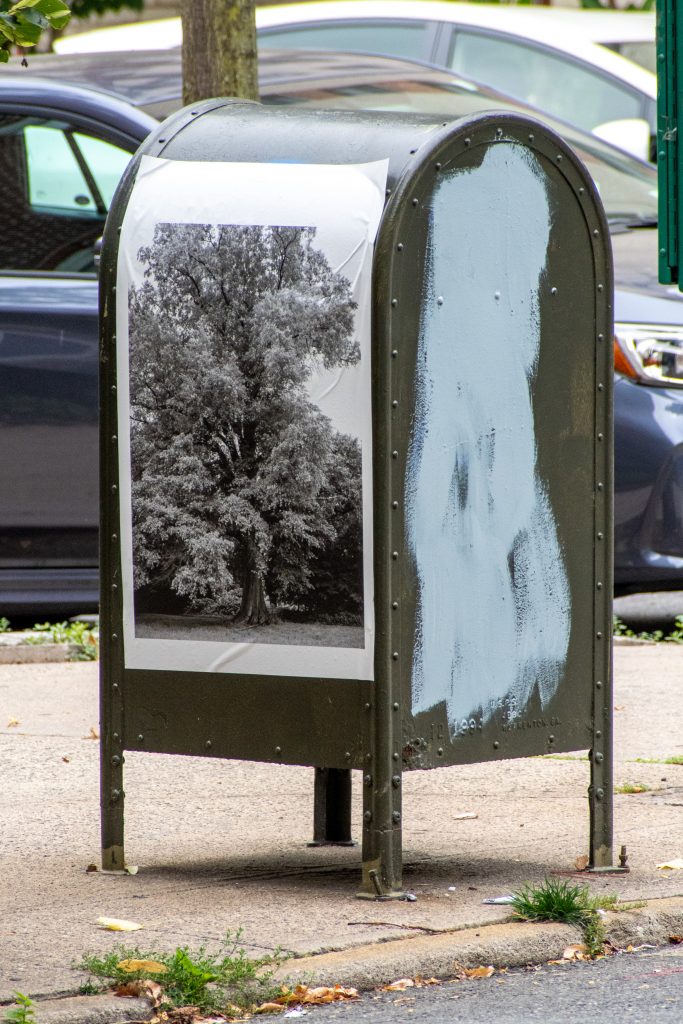 Peter just devised this, with the cooperation of the puppy, the assistance of this website, and apologies to Shepard Fairey. 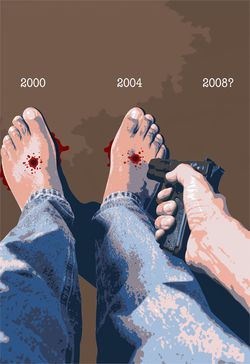 Having missed by about an hour a chance to buy Shepard Fairey's newest Obama poster, I fell down the Google rabbit hole and stumbled into an entire unsuspected world of Obama poster art. The definitive blog seems to be the Obama Art Report, with daily news of auctions, donations, and free downloads. If, however, you'd prefer a Continental synopsis of the scene, a French-writing blogger named Jeremie has culled what he considers the fifty best Obama posters at Visual Evasion, complete with click-through links to the designers, who, in the case of, say, The Match Factory, are still selling the posters and sending the proceeds to the Obama campaign (in their case, to the Nebraska Obama campaign). It was by clicking on one of Visual Evasion's links that I discovered that from now until the election, you can download a poster a day at 30 Reasons, whose number one reason was the very funny poster at left by Chaz Maviyane-Davies.

If you'd prefer to make your own poster, using specially designed pro-Obama letters, try visiting Spelling Change, where you can also make T-shirts and bumper stickers. 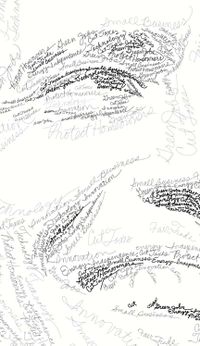 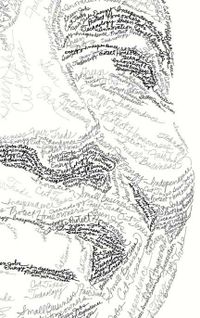 Alternately, you can make a poster by downloading and printing out someone else's. If you download all the pieces of Larry Roibal's poster, which at the molecular level consists of his ballpoint-pen cursive transcription of phrases from Obama's policy proposals, assemble them, and photograph yourself next to them, he'll post the picture on his blog.

Some charming posters were commissioned by the Obama campaign for their voter-registration and voter-protection project, Vote for Change. Artist Cody Hudson has posted a few, and you can find a couple of others scattered in the open-to-all-comers site Design for Obama, which has the good, the bad, and the unofficial, all of which can be voted on. I was kind of taken with the Newyorkiness (Loisadaness?) of art teacher Robt Seda-Schreiber's Baby Got Hope, below. And last but not least, there are still a few all-typography posters for sale on the Obama-Biden campaign's own website, in the purchase of which you kill two birds with one click. 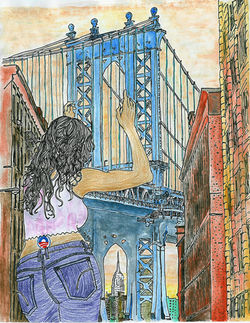