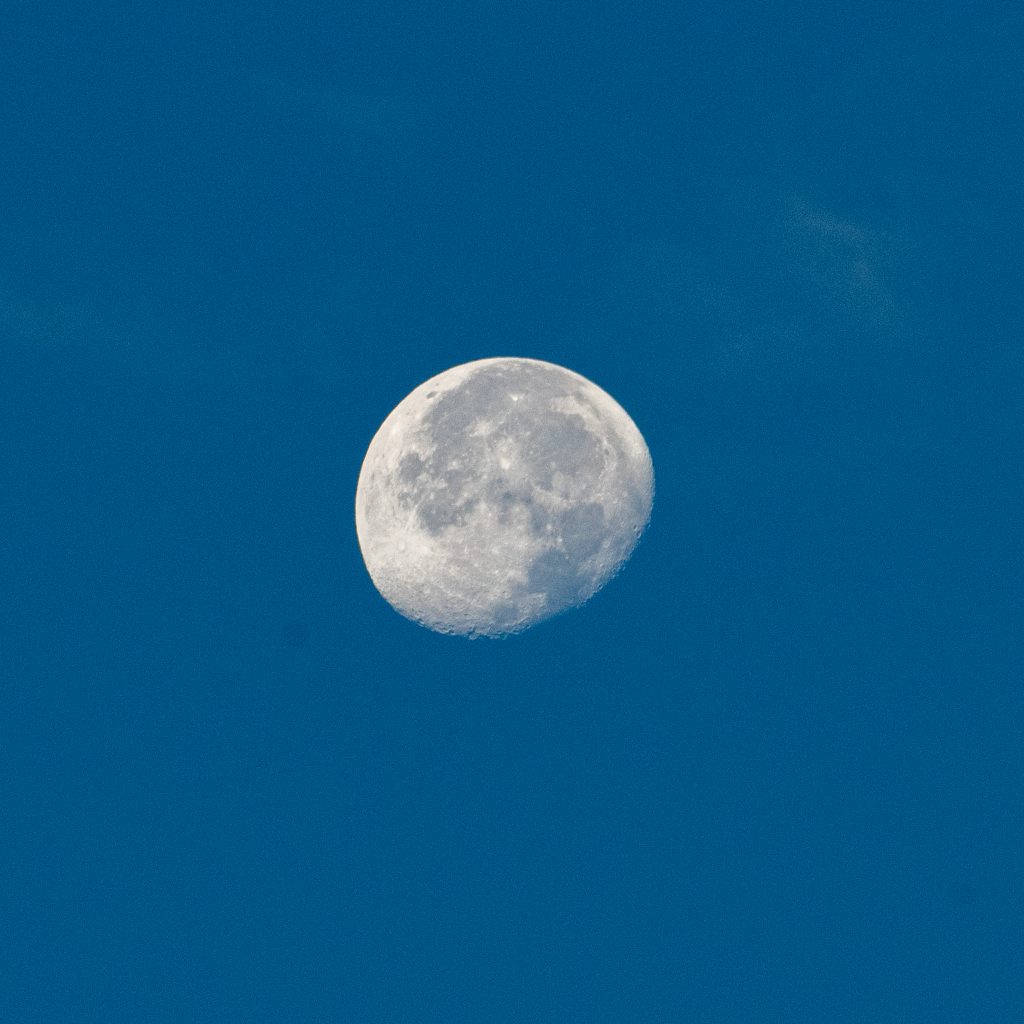 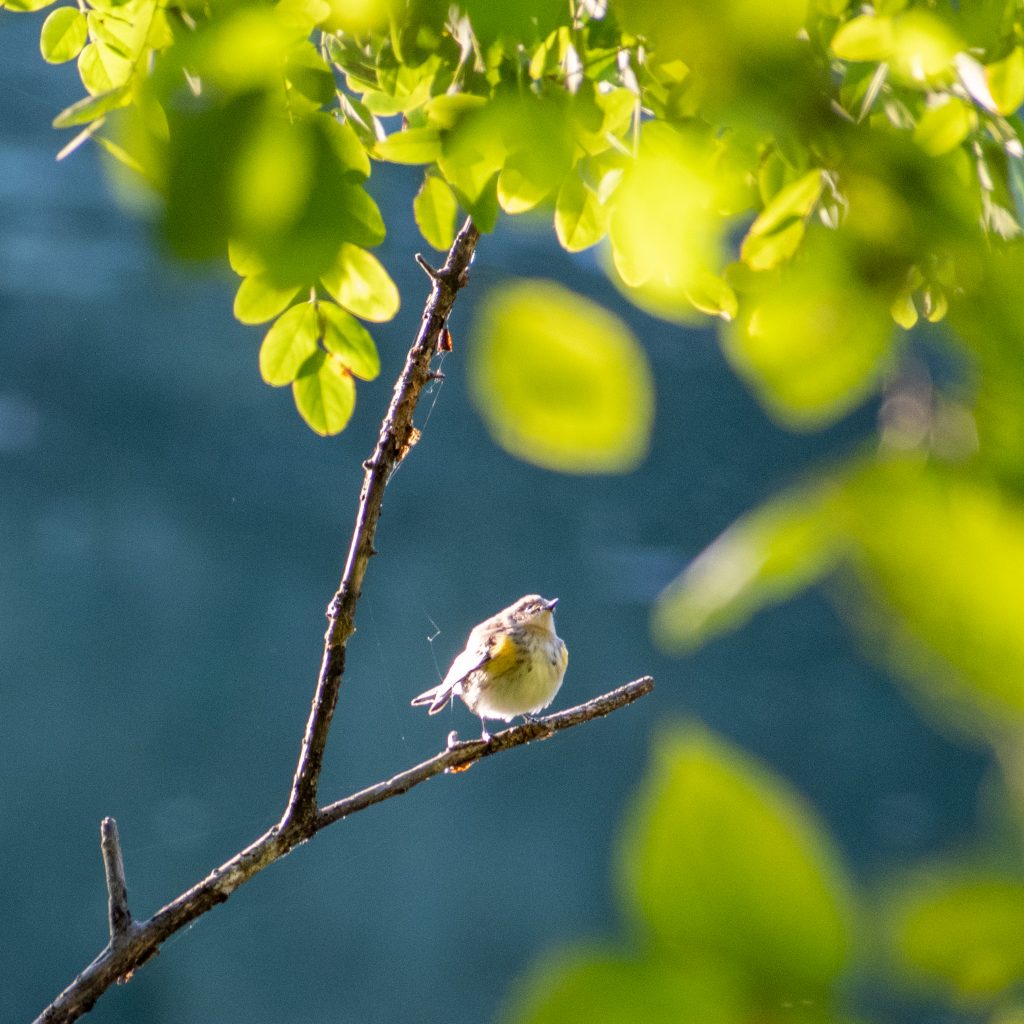 I think this is a yellow-rumped warbler, but it was a little too far away for me to be sure. 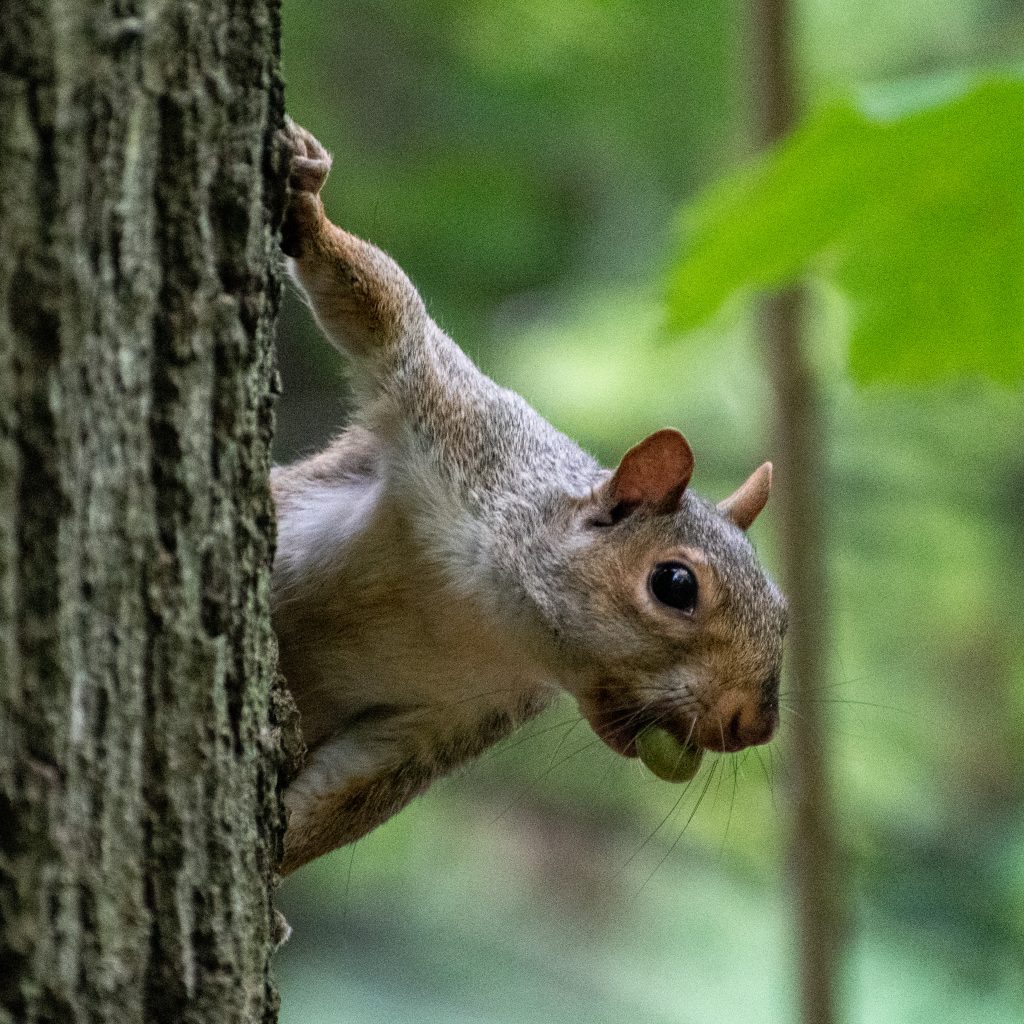 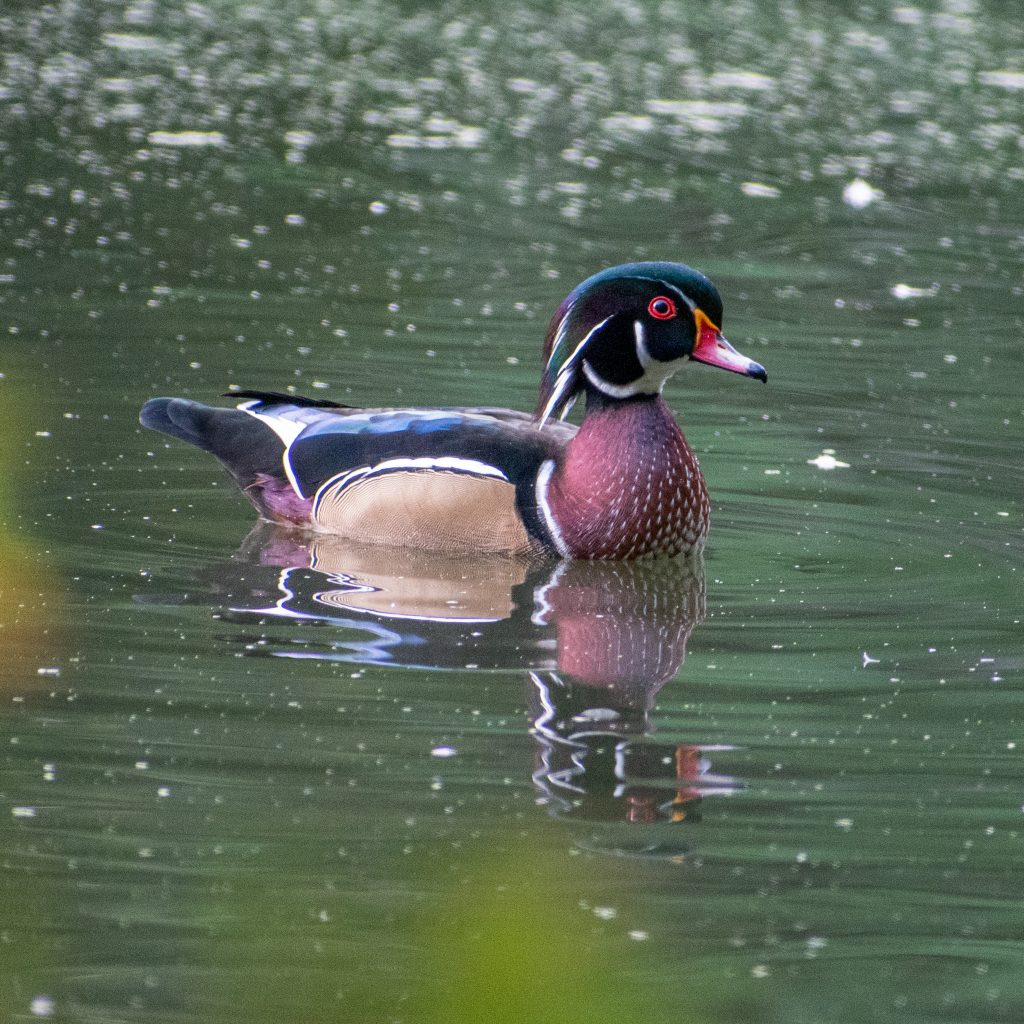 A juvenile hawk. Maybe a Cooper’s hawk? But the mottling on the chest doesn’t quite look like in Sibley’s. In any case, he scared all the other birds on Lookout Hill away. 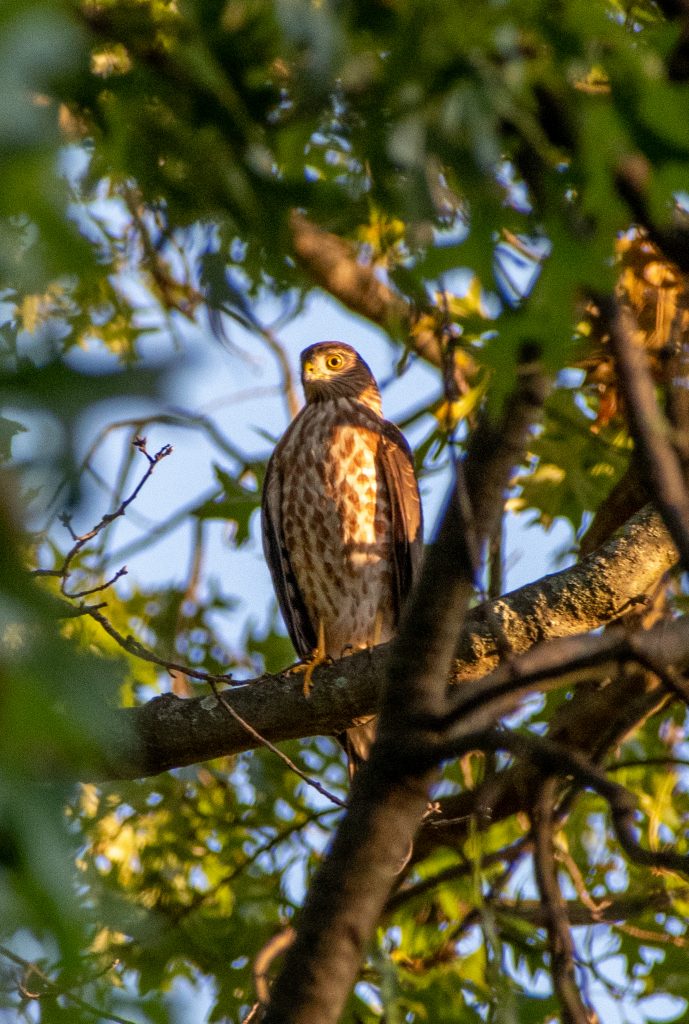 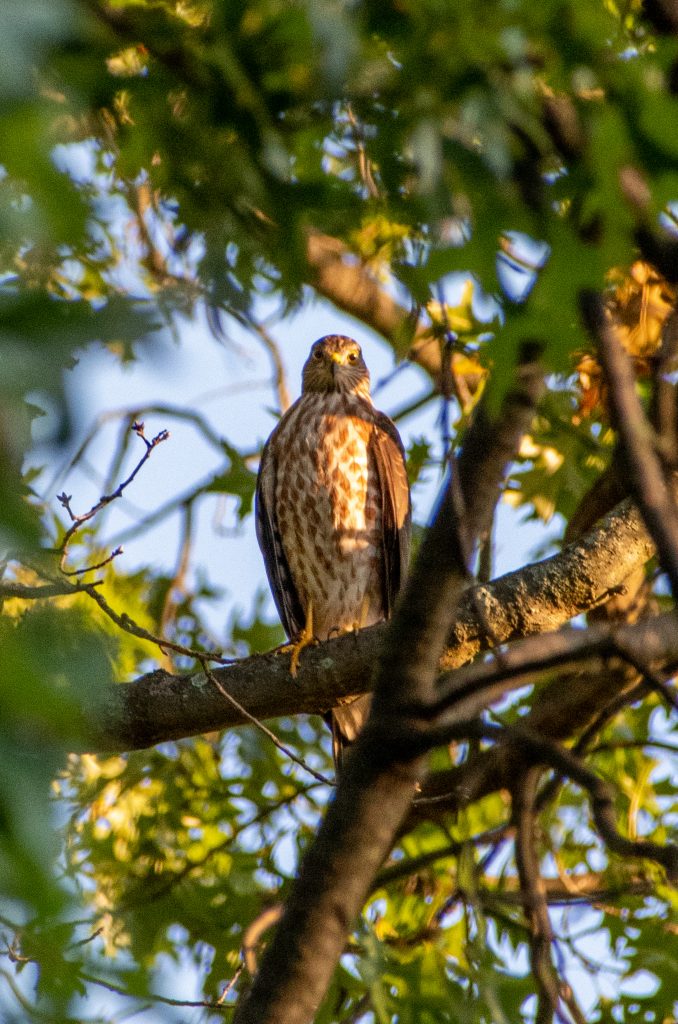 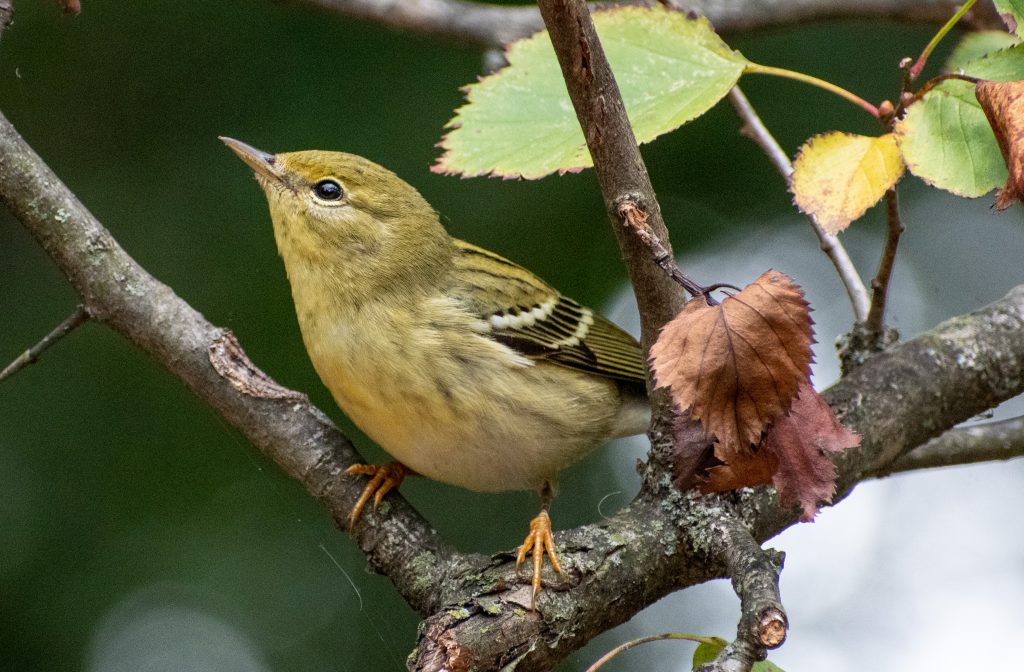 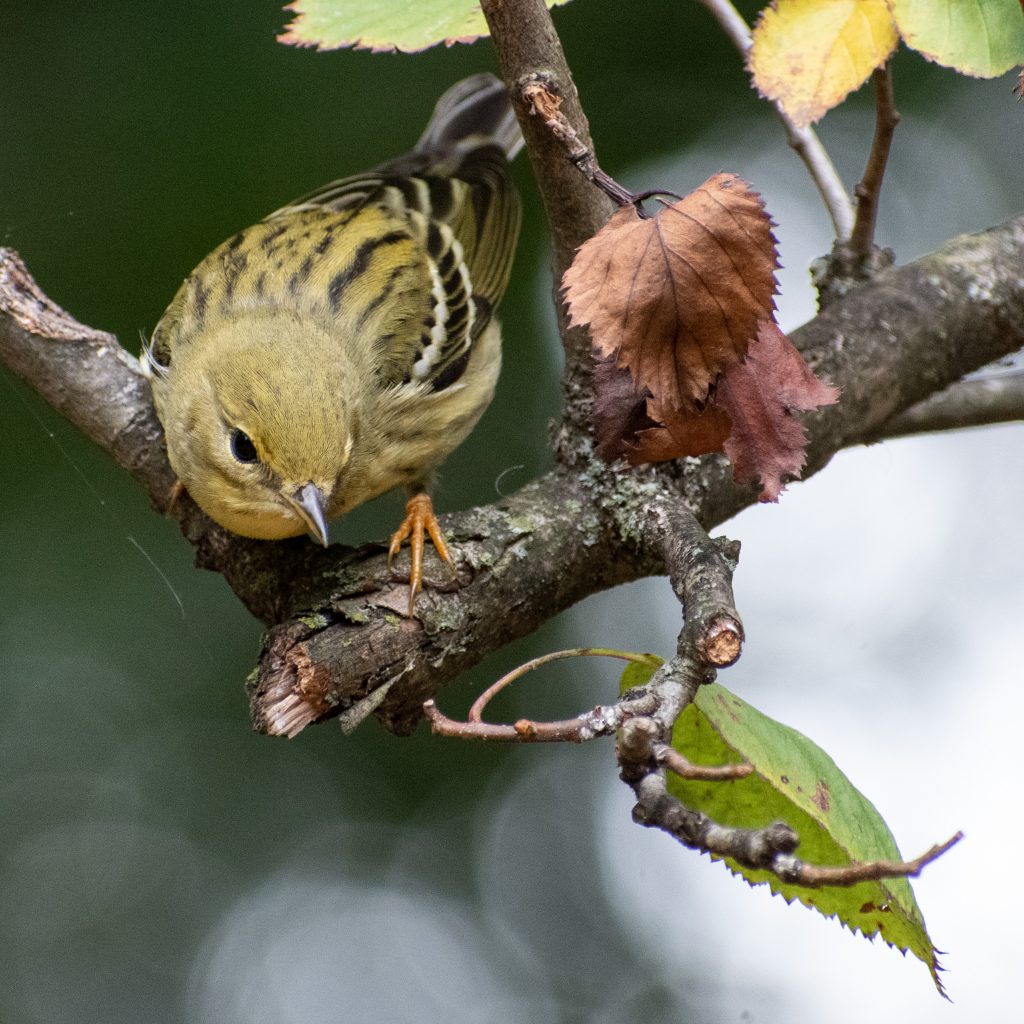 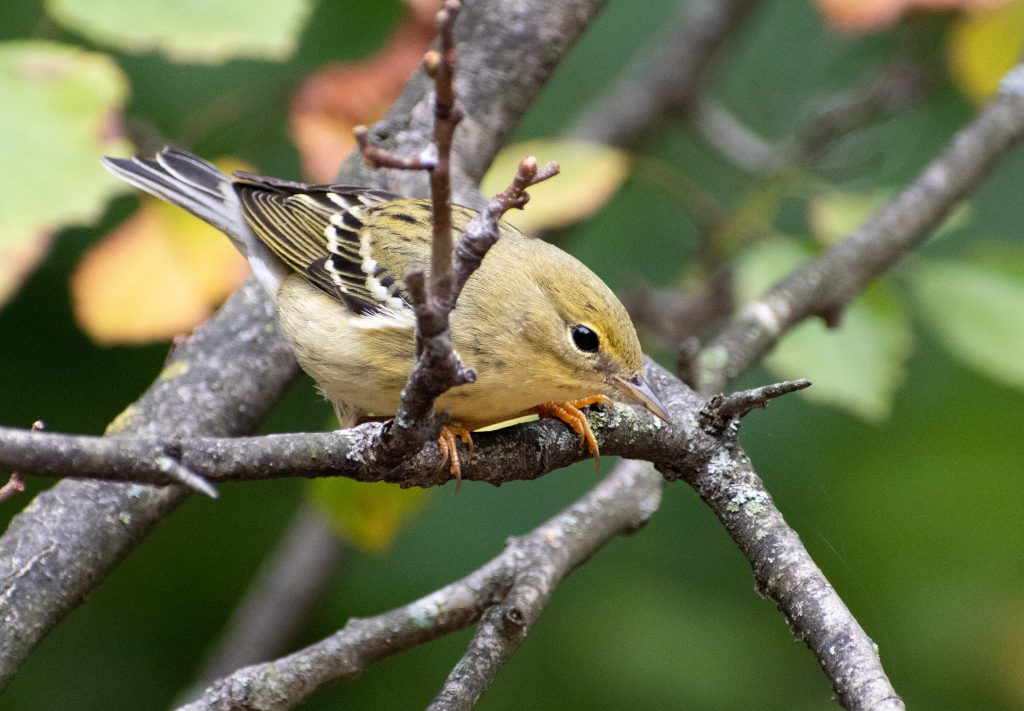 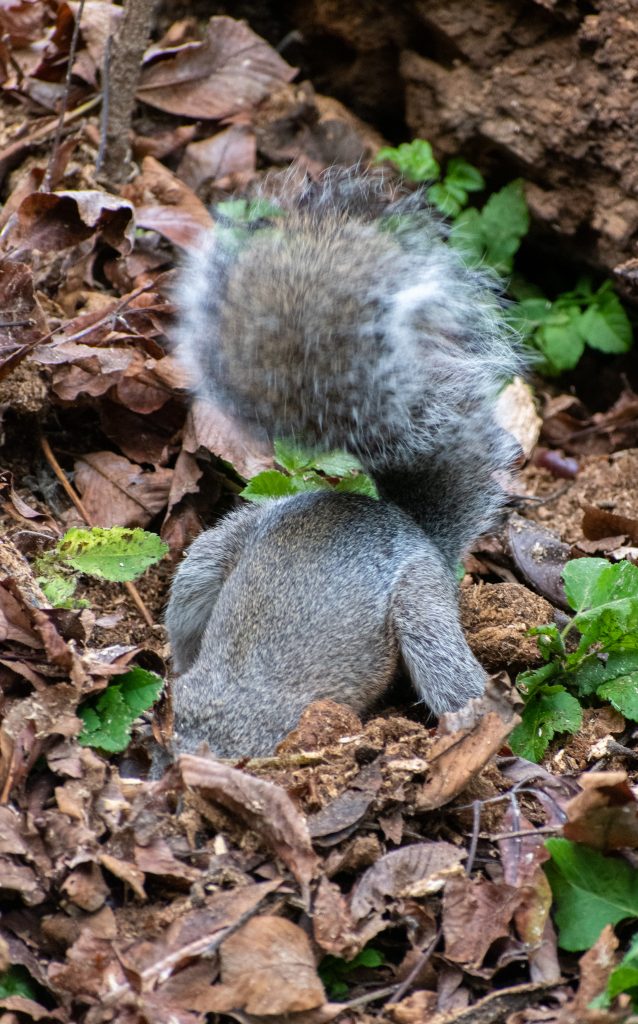 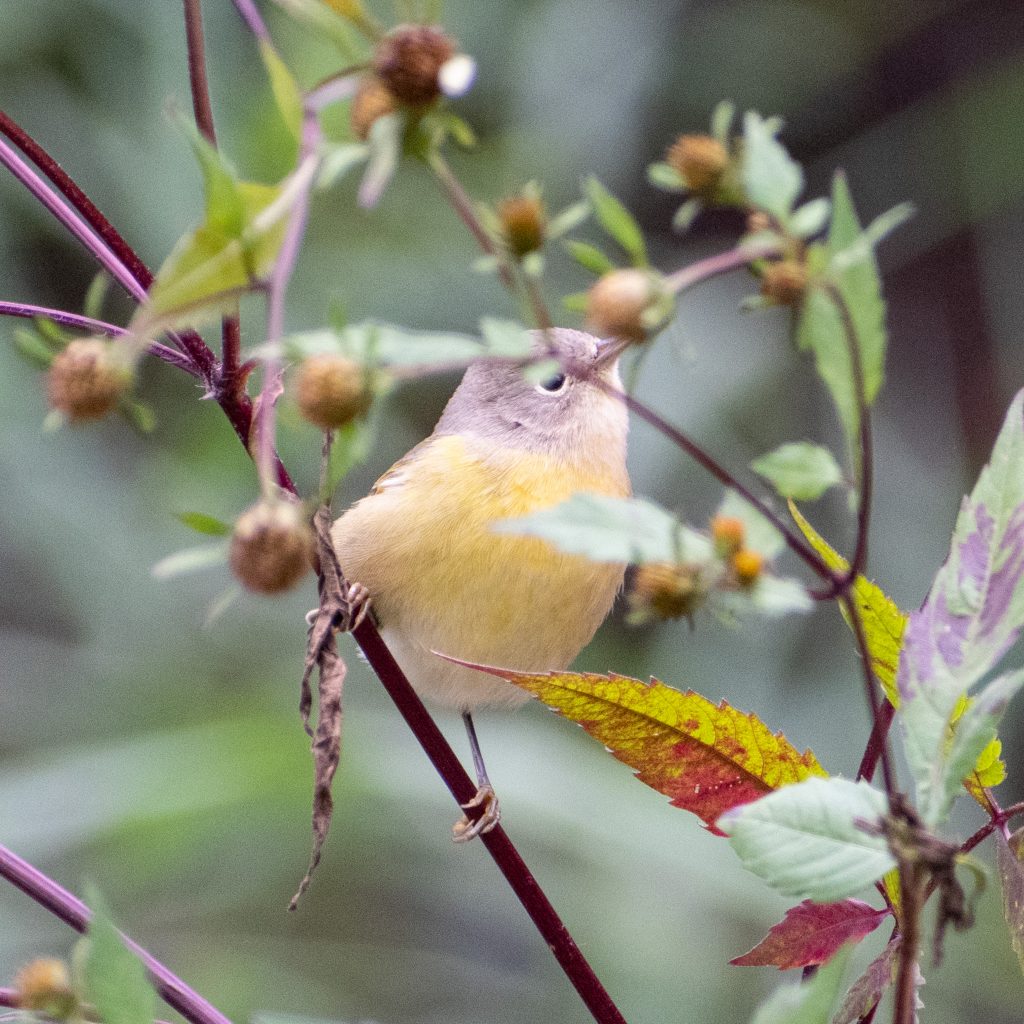 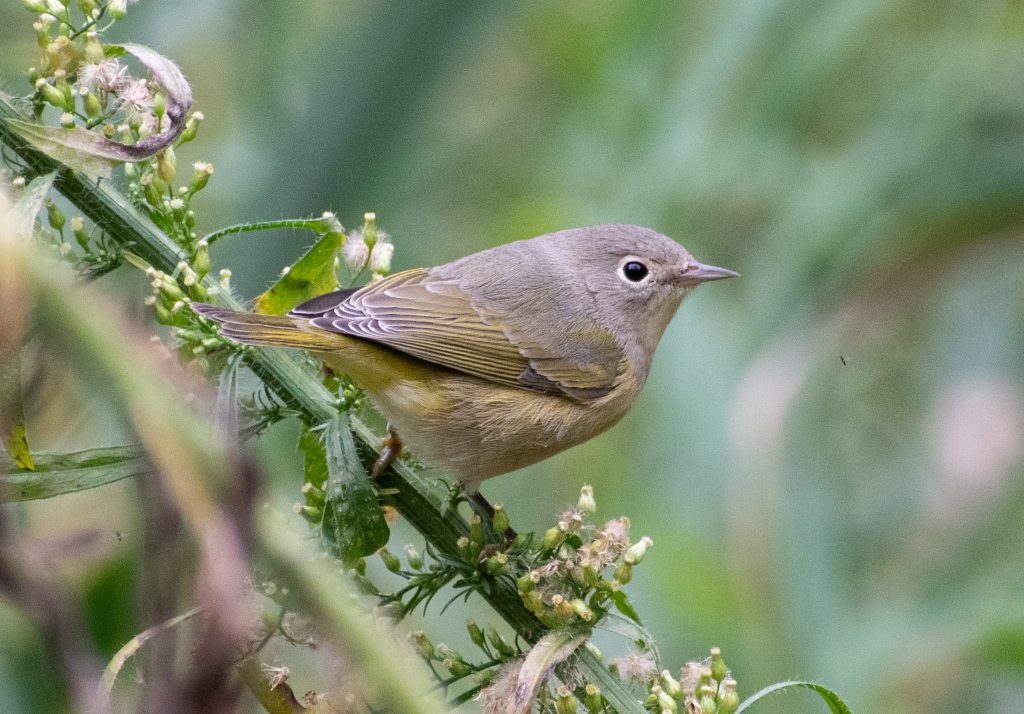 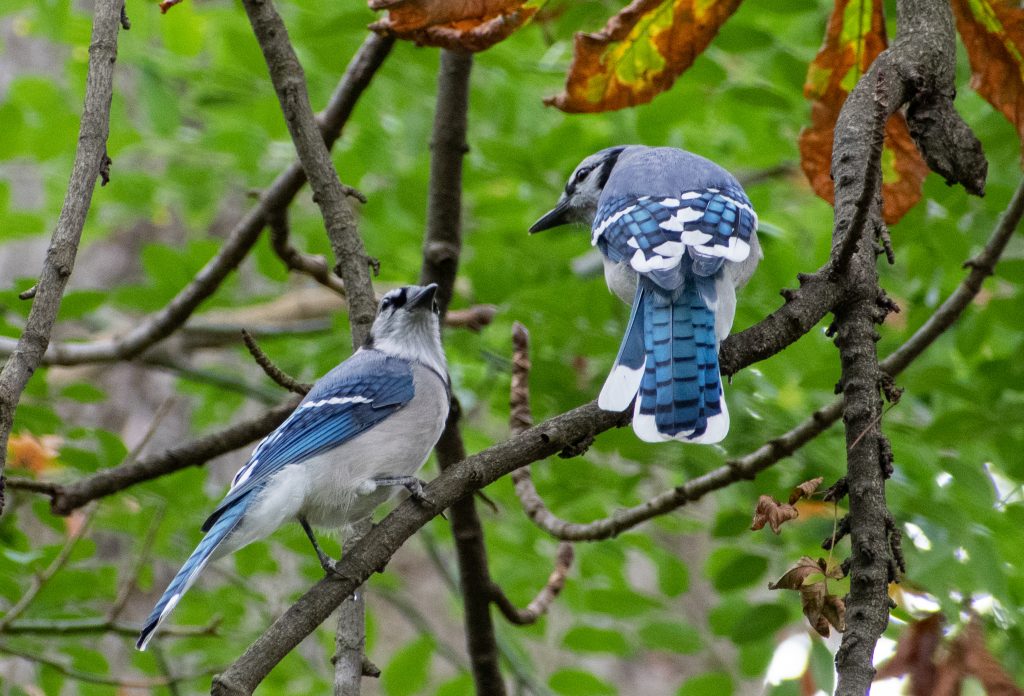 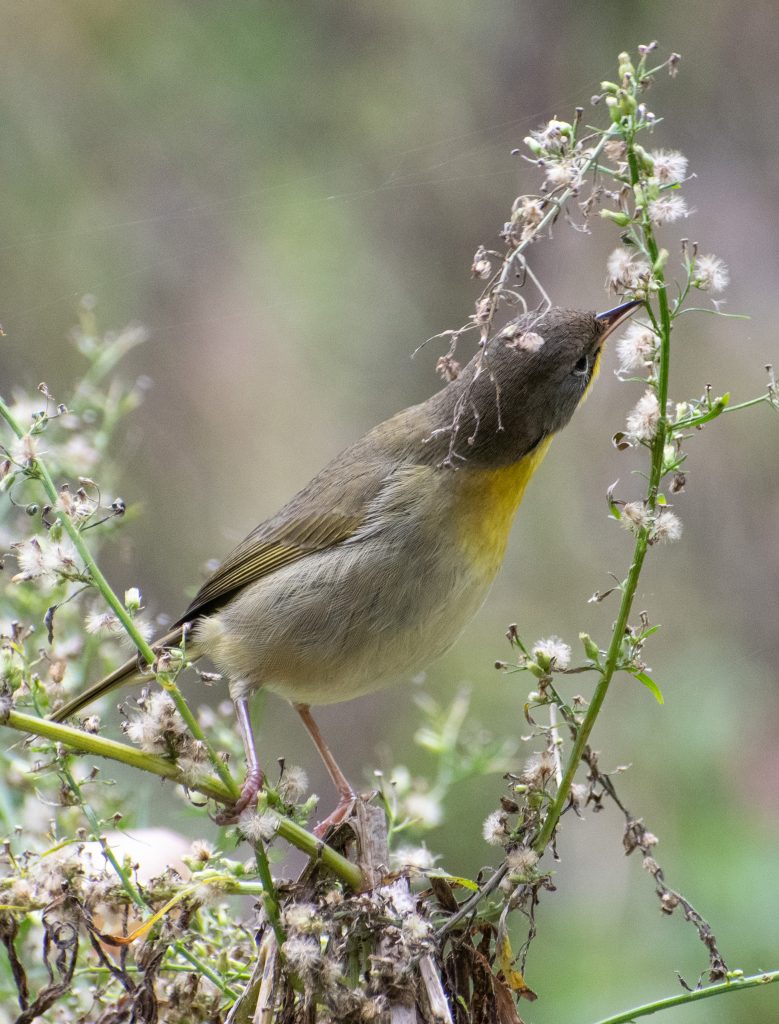 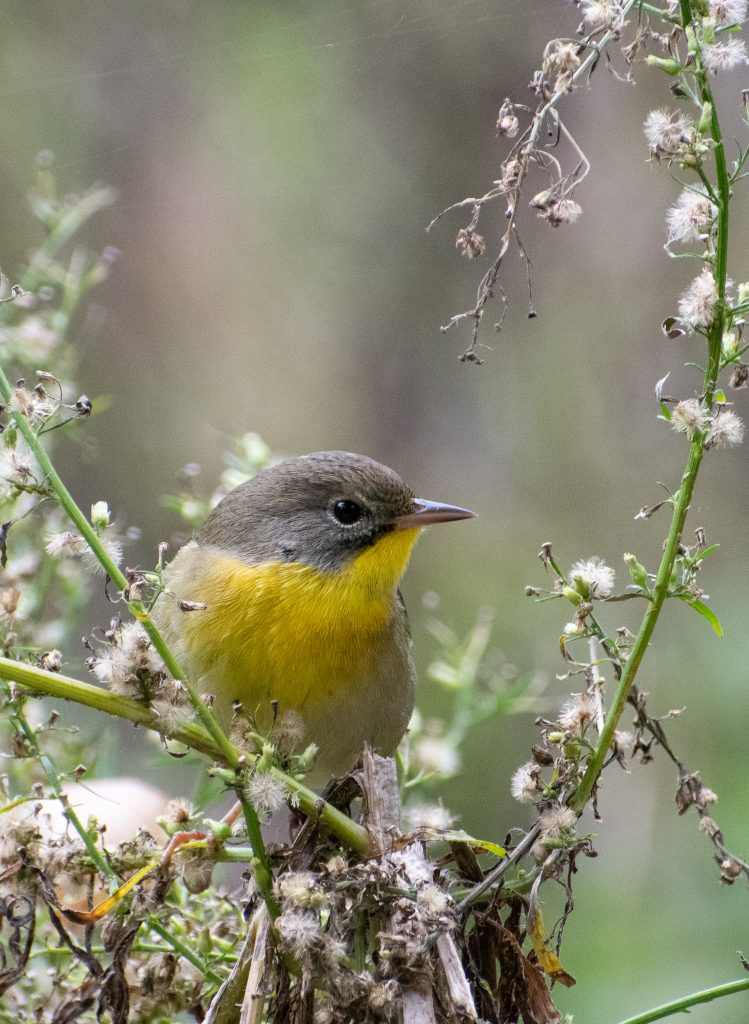 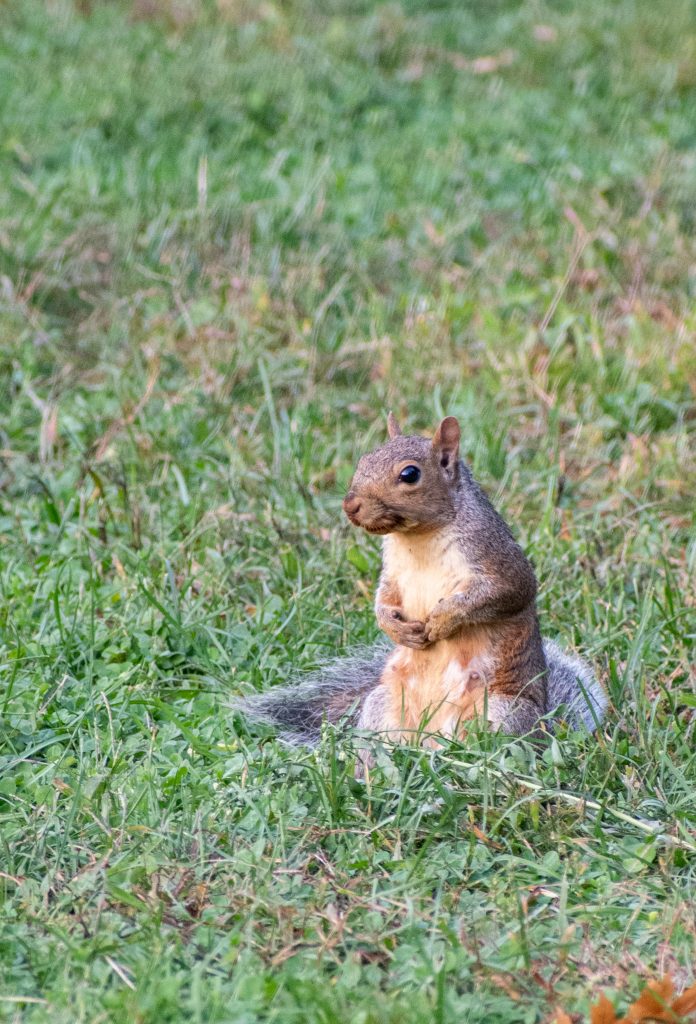 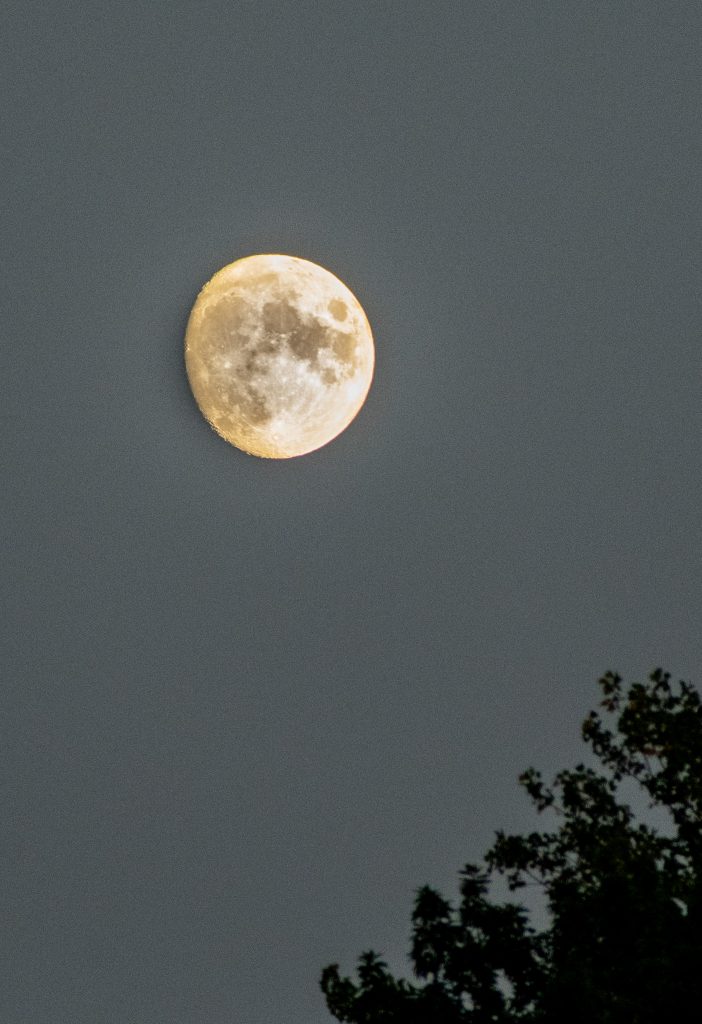 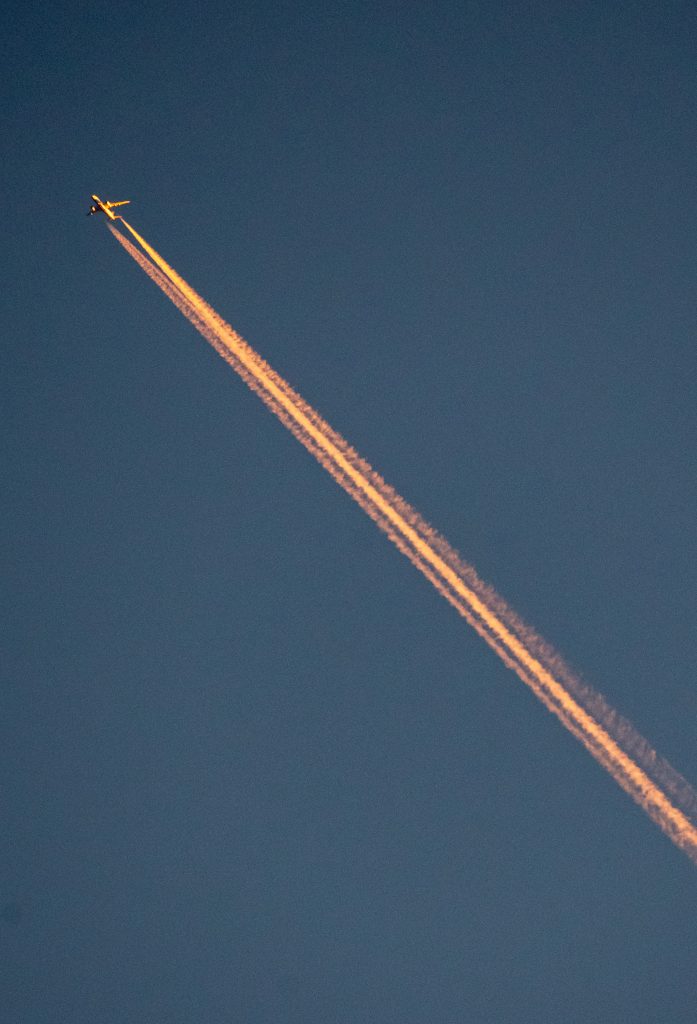 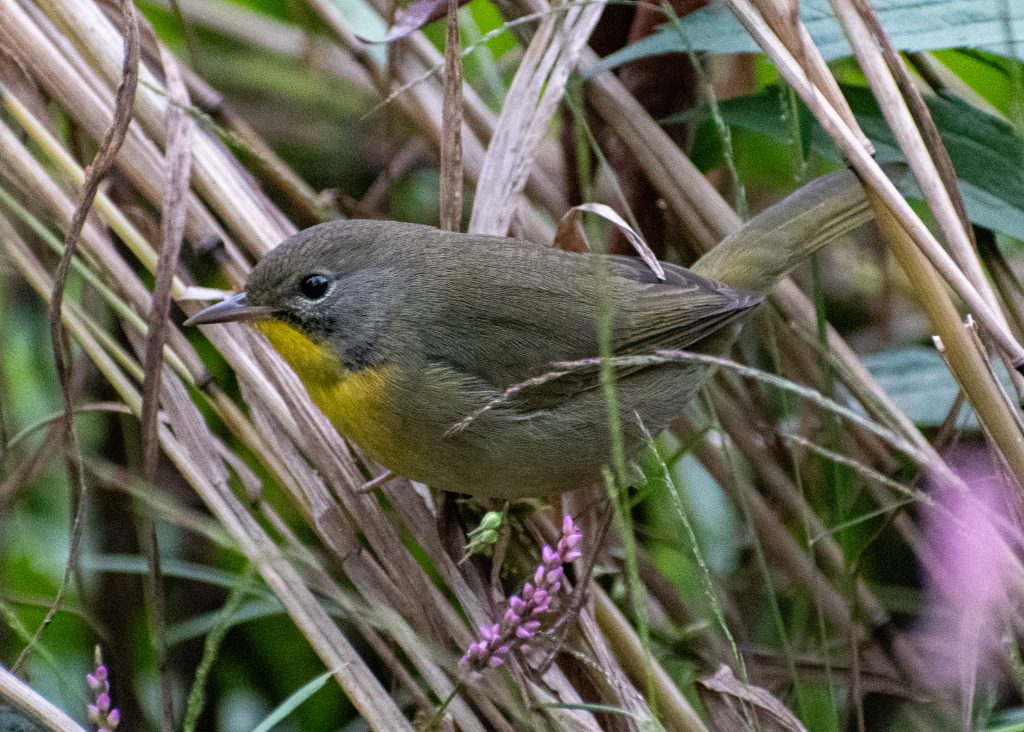 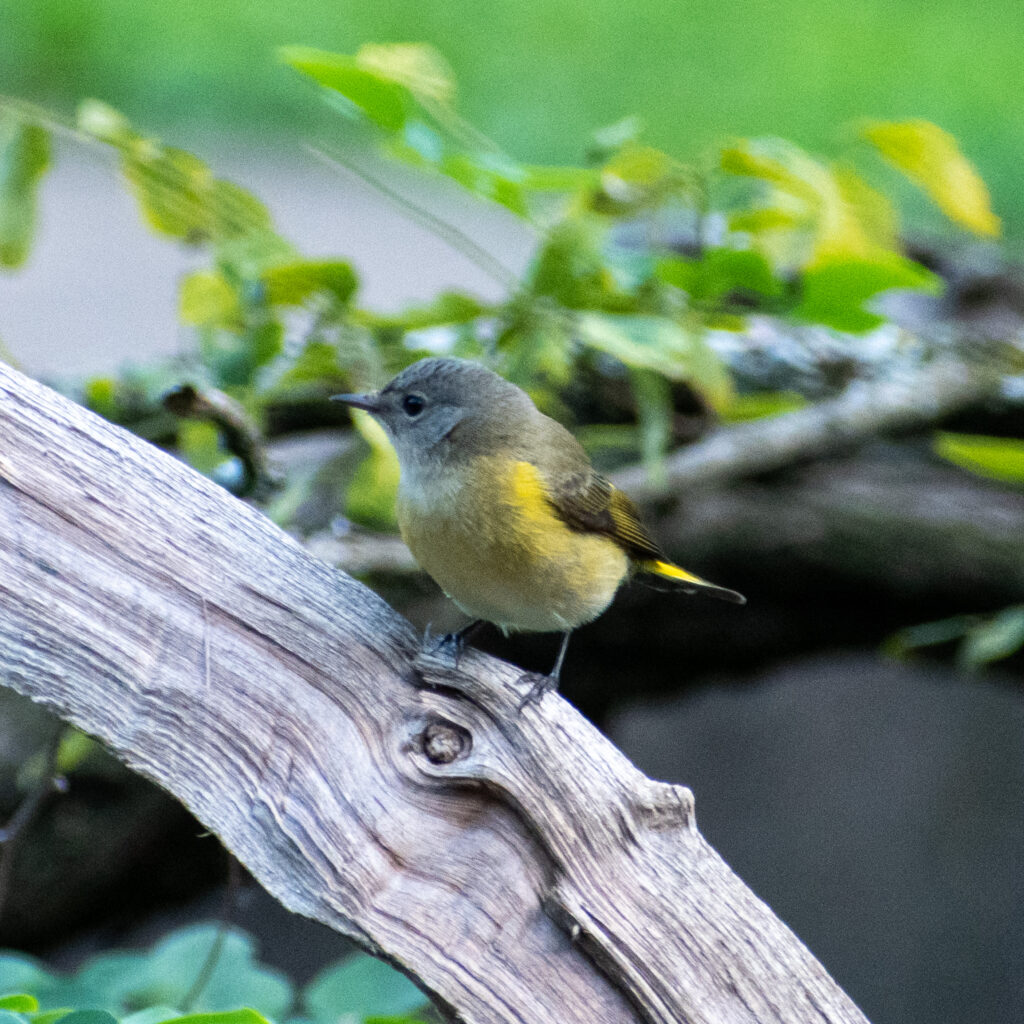 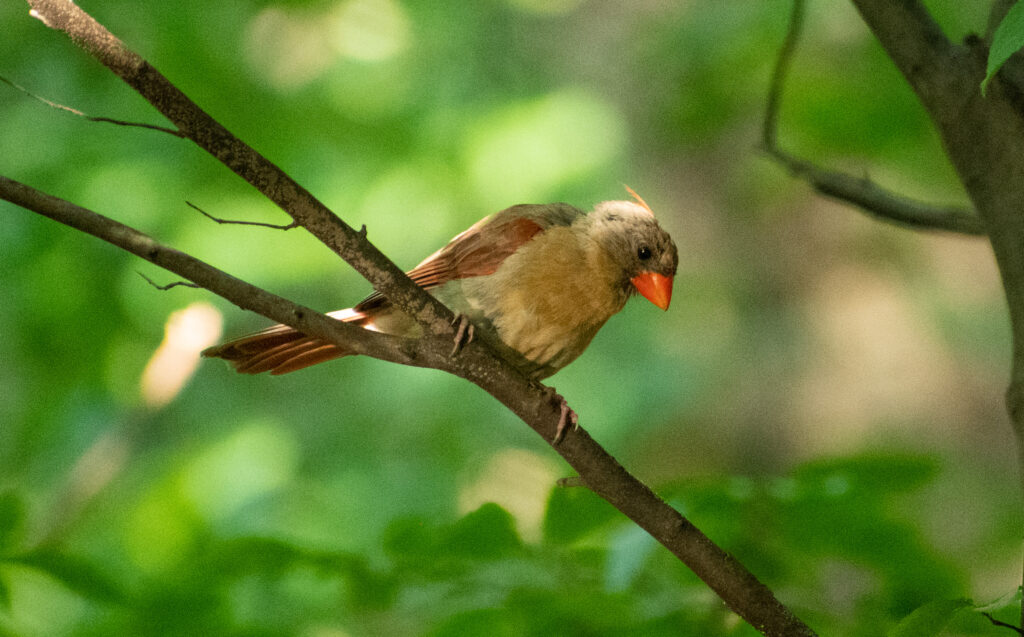 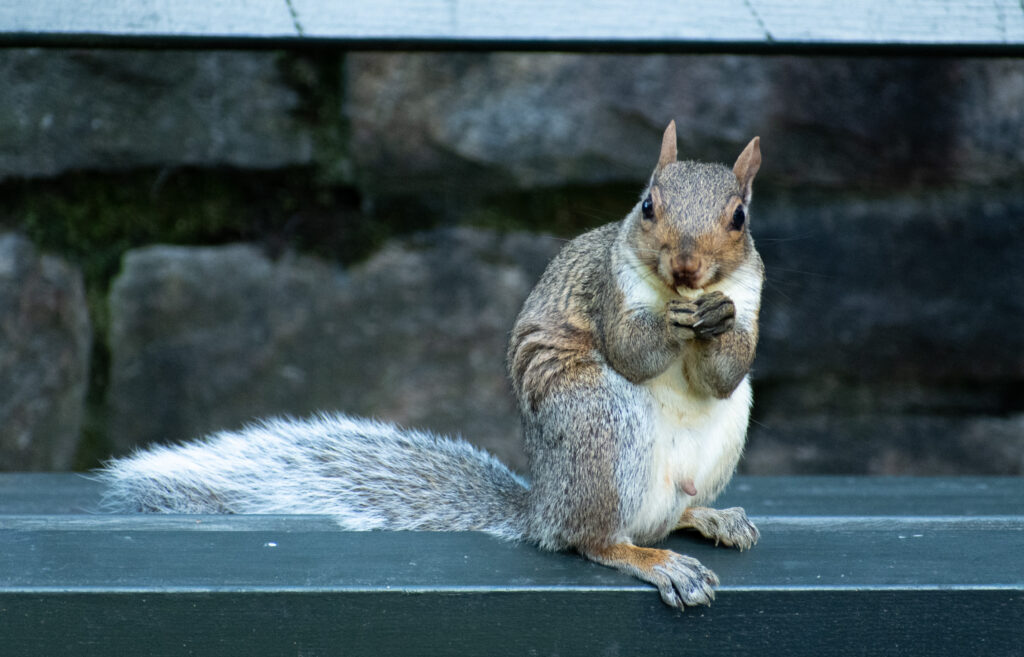 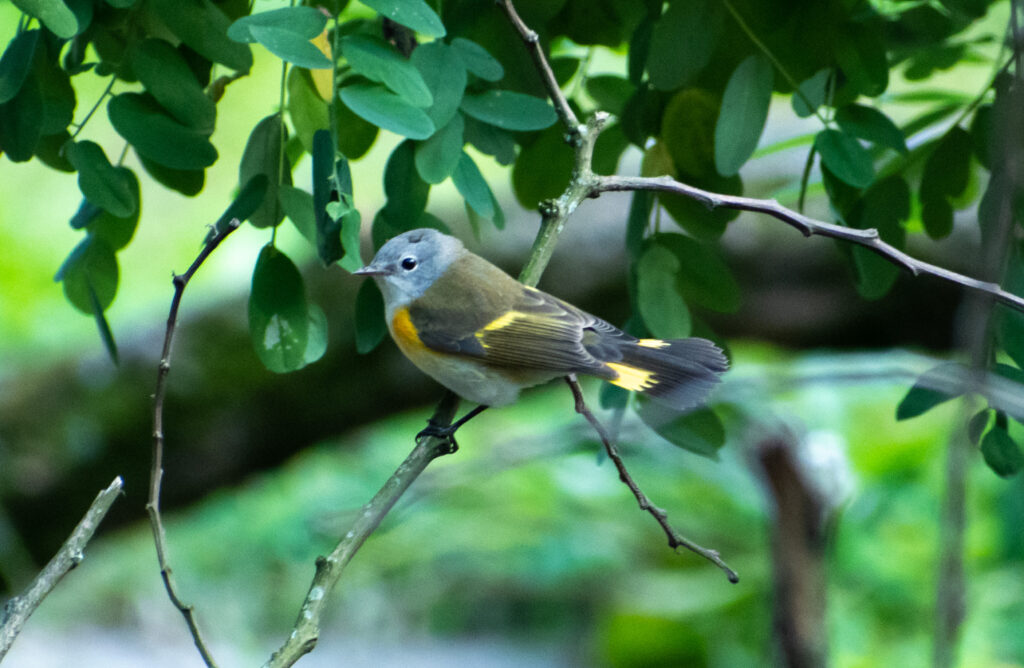 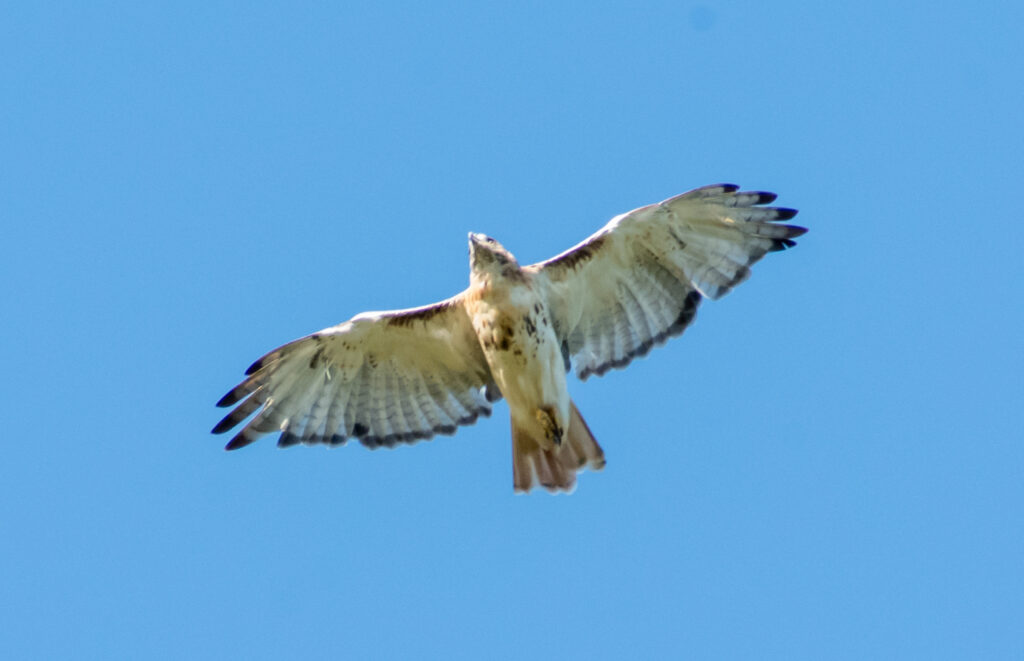 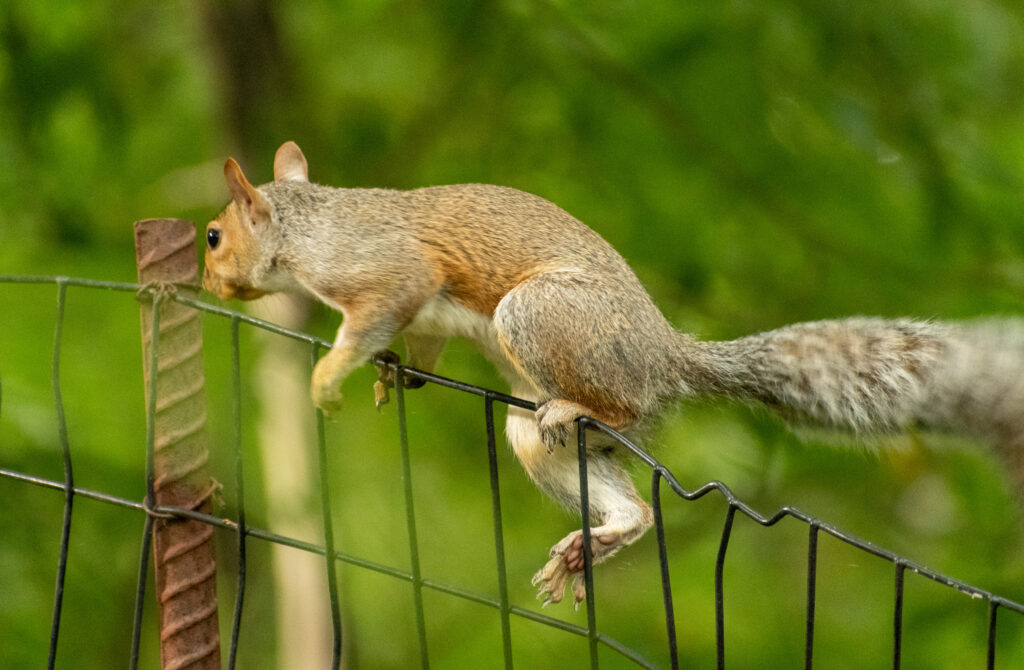 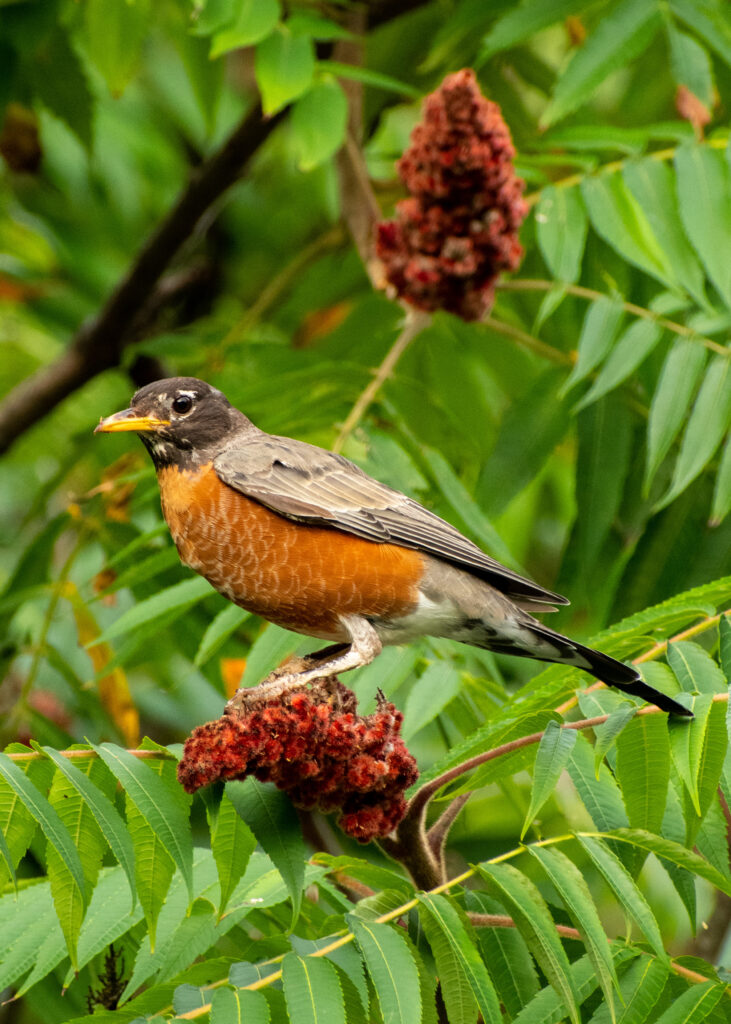 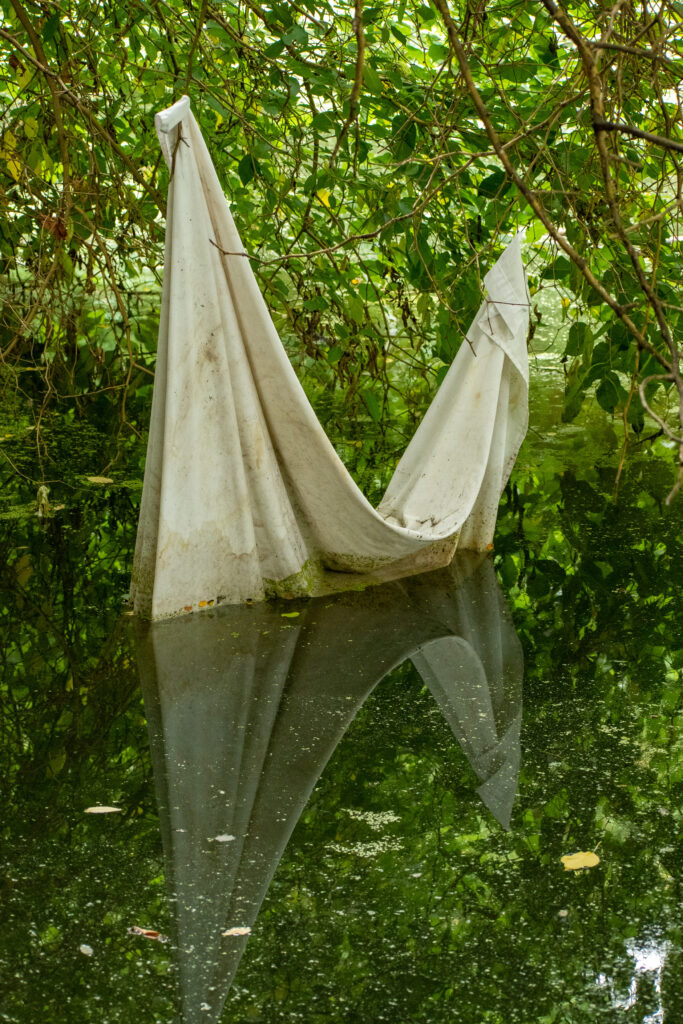 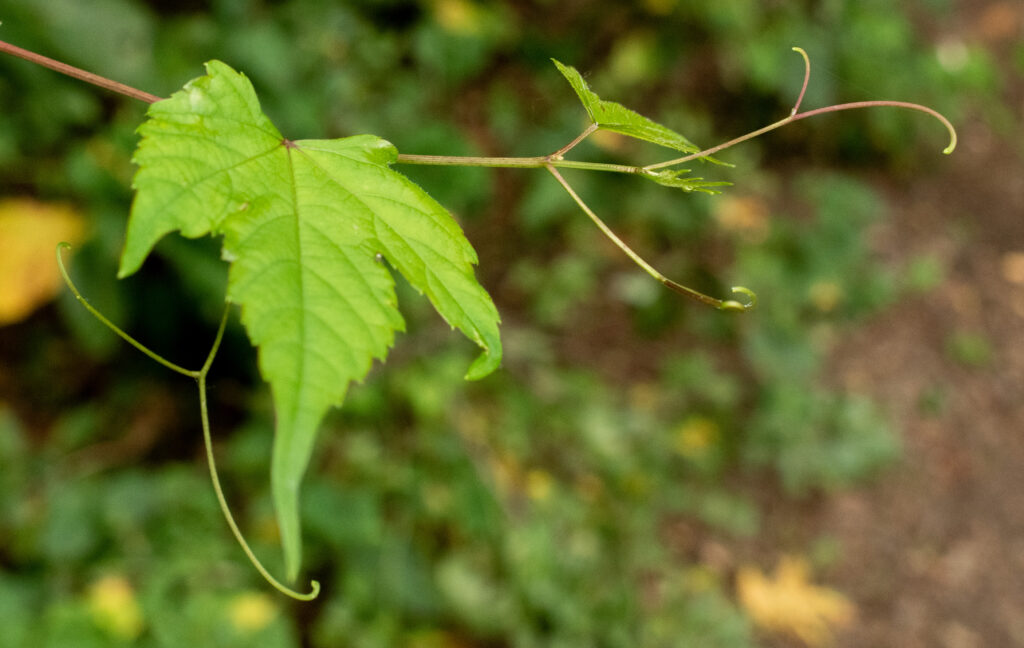 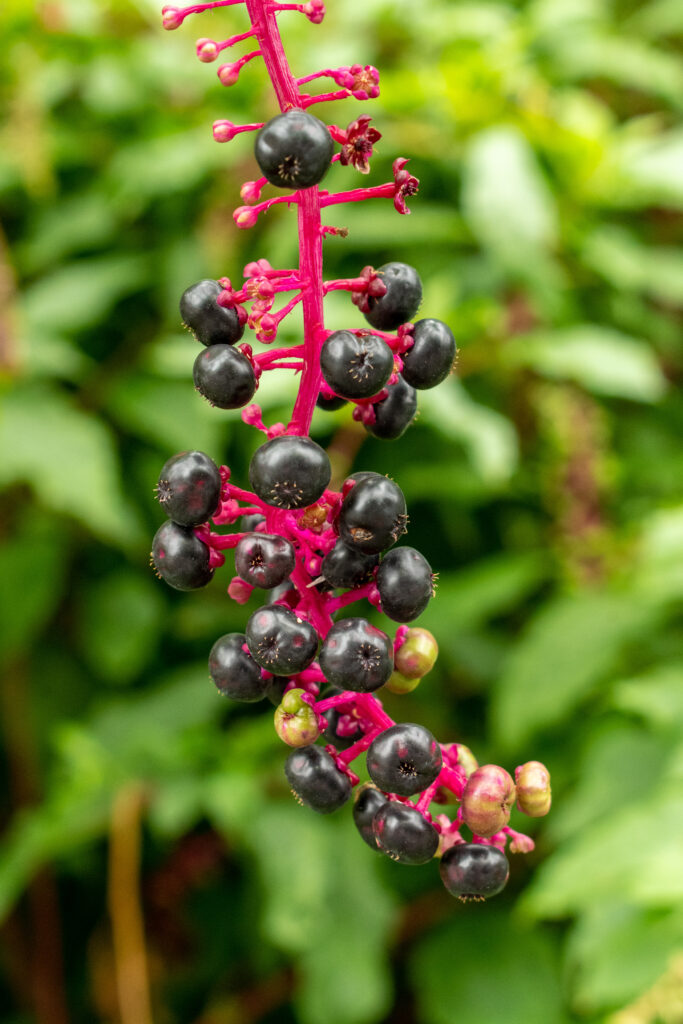