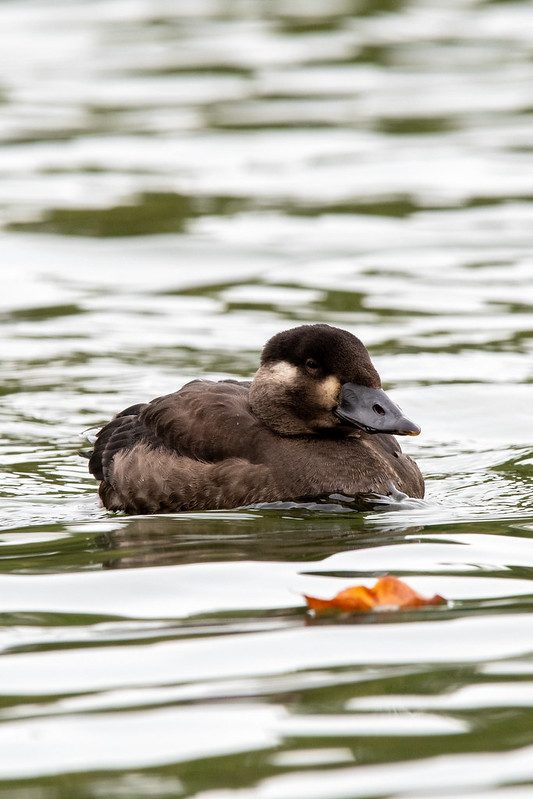 I made a second trip to Prospect Park this morning after I read reports online that a surf scoter was on the lake. It apparently visits the park very rarely. On the scene, fellow birder Radka Osičková pointed it out to me; it was floating near some northern shovelers and ruddy ducks, with its bill folded over its back as if it were asleep. I biked over to the shore it seemed to be drifting toward and squatted down behind a few scanty fronds, which seemed, improbably, to hide me from it—it swam straight toward me. It has a kind of jowly, ursine look, I think. In the photo where it’s swimming away, you can see in one nostril and out the other. 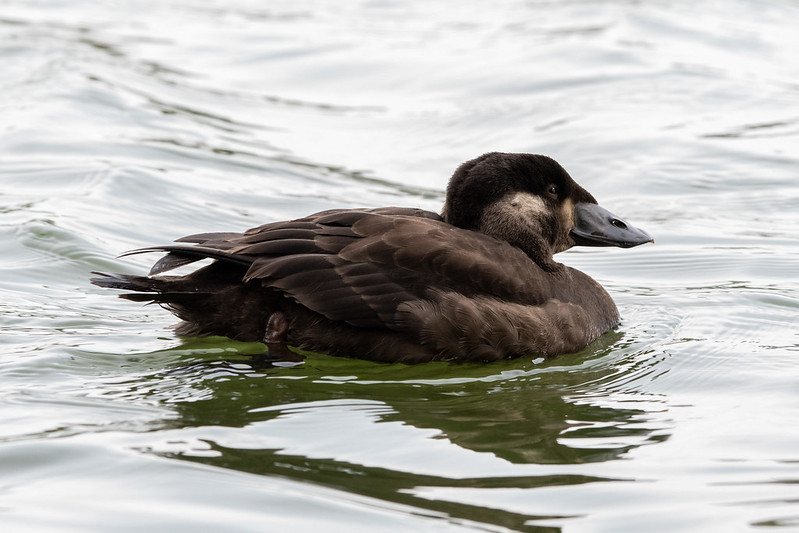 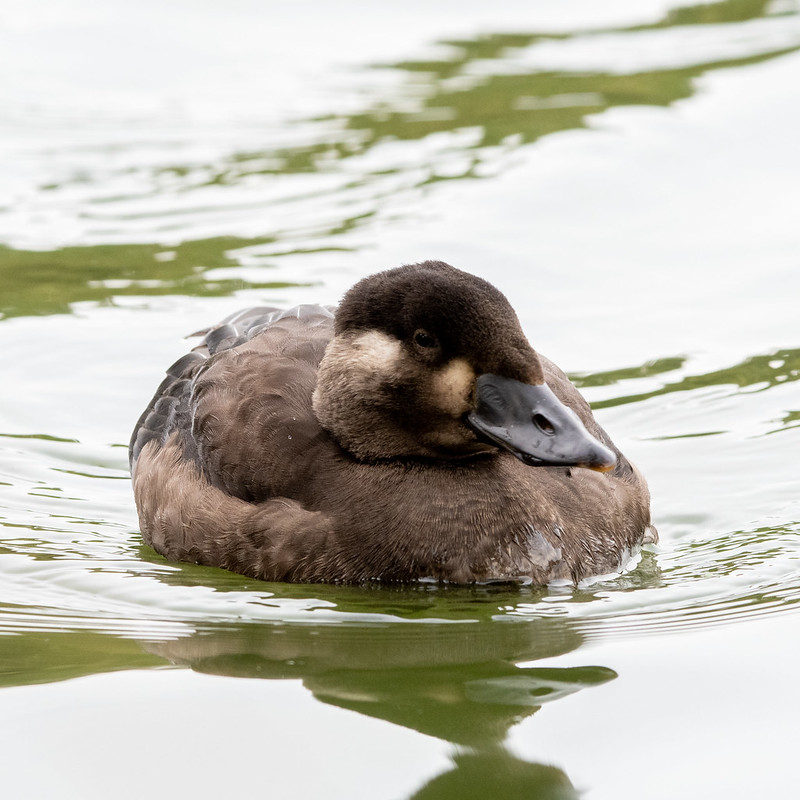 Below: the not so rare but still very decorative birds from my early morning tour. 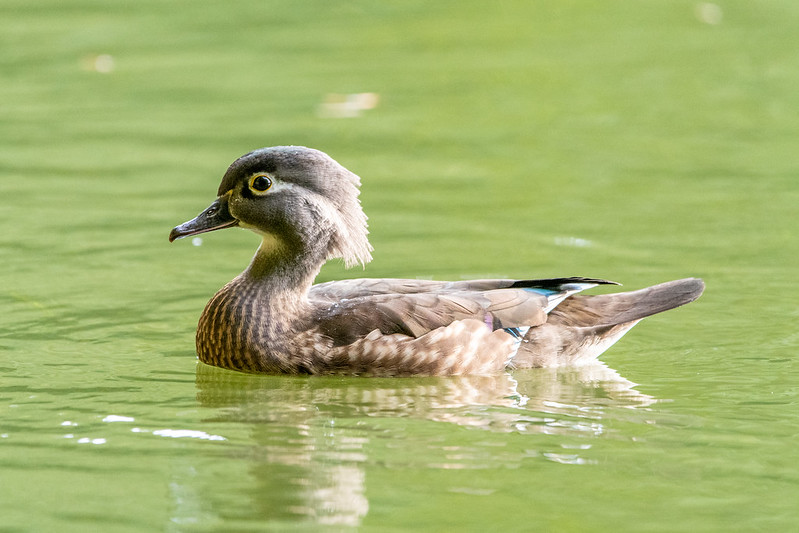 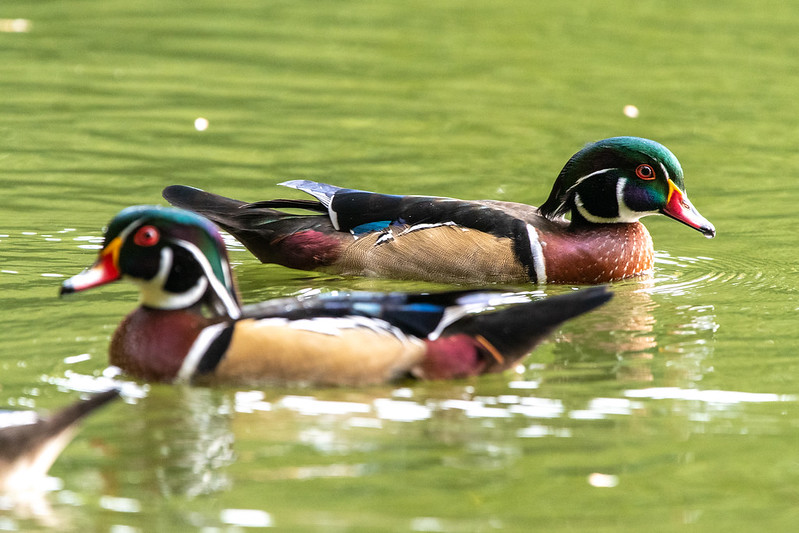 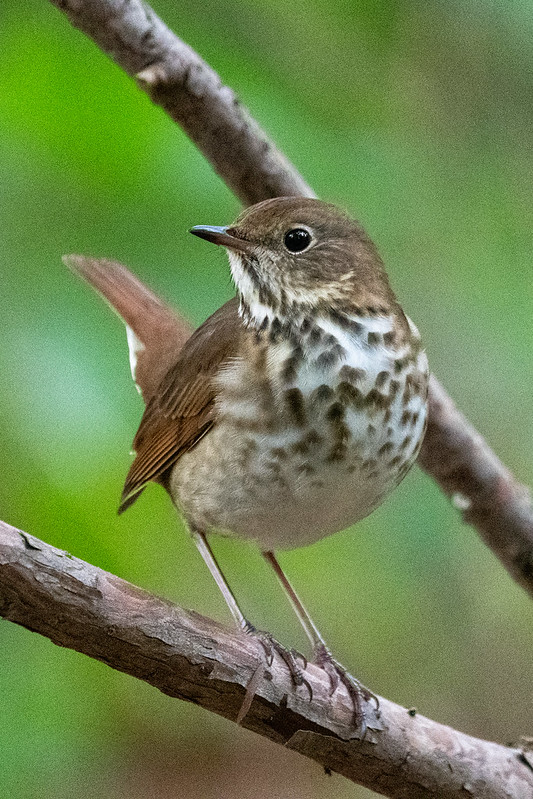