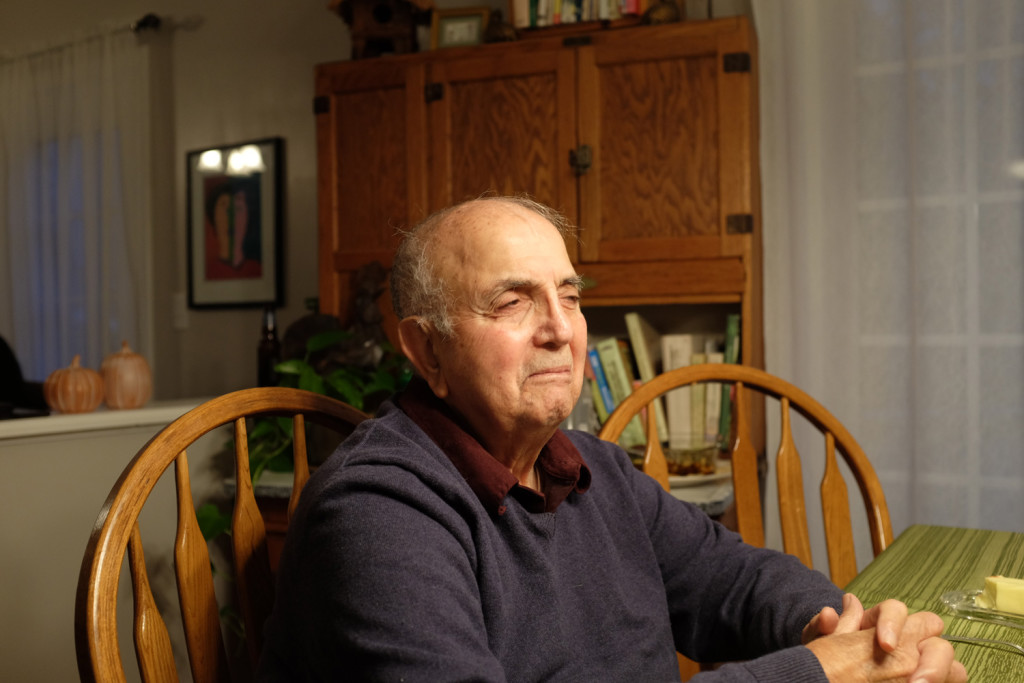 Peter’s father, Richard Terzian, died at home in Latham, New York, on Sunday, 18 January 2015, at age ninety. Born in Watervliet, New York, on 13 July 1924, he was a member of the Armenian American community and was given the baptismal name of Dicran. He grew up in Troy, where he remembered playing kick the can, kick the stick, baseball, and basketball in the streets. In 1942, during World War II, he left high school, where he had been studying electrical wiring, to work at the Watervliet Arsenal, and in March 1943 he enlisted in the U.S. Army. After training at Camp Upton, New York, and the Aberdeen Proving Grounds, Maryland, he served in England, France, and Germany, assembling jeeps and driving trucks, until November 1945.

After finishing high school, in 1946, he attended the State University of New York’s College for Teachers at Albany, where he earned a bachelor’s degree in 1954 and a master’s of science in 1958. There he met Barbara Ann Mendoza, Peter’s mother, whom he married in 1959. Until 1981 he taught high school math and driver’s education in a number of Capital District school systems. He was an aficionado of the arts, especially the Impressionists, and loved golf and heated political discussions. He was a warm, sweet, generous man, and a great kidder.

There will be a wake at the Dufresne and Cavanaugh Funeral Home, 149 Old Loudon Road, Latham, NY 12110, on Thursday, January 22, from 5pm to 7pm, and a funeral mass at St. Peter’s Armenian Apostolic Church, 100 Troy Schenectady Road, Watervliet, NY 12189, on Friday, January 23, at 10:30am. If you’d like to make a donation in his name, please consider Community Hospice and the Regional Food Bank of Northeastern New York. 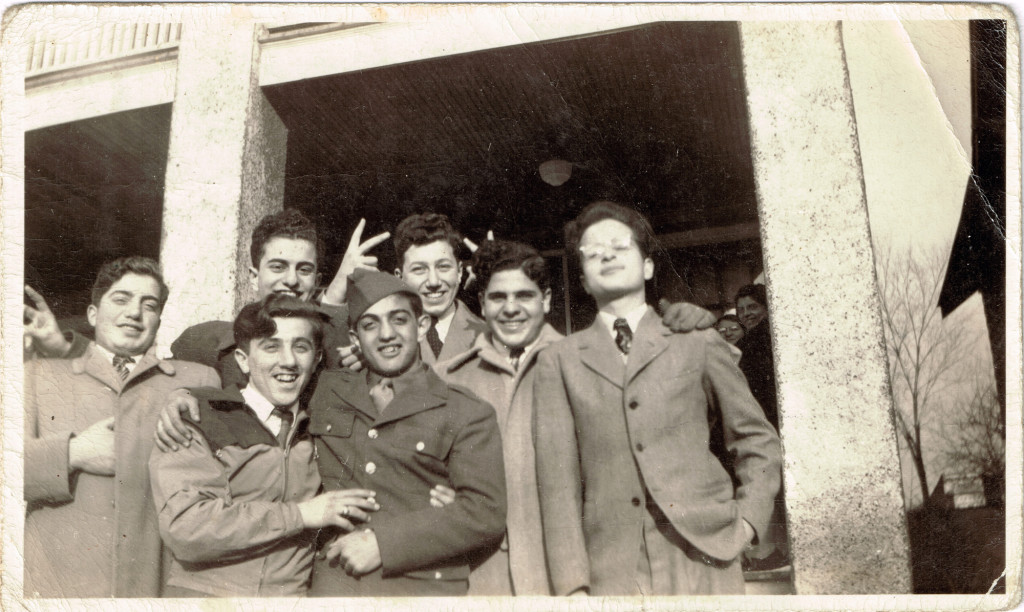 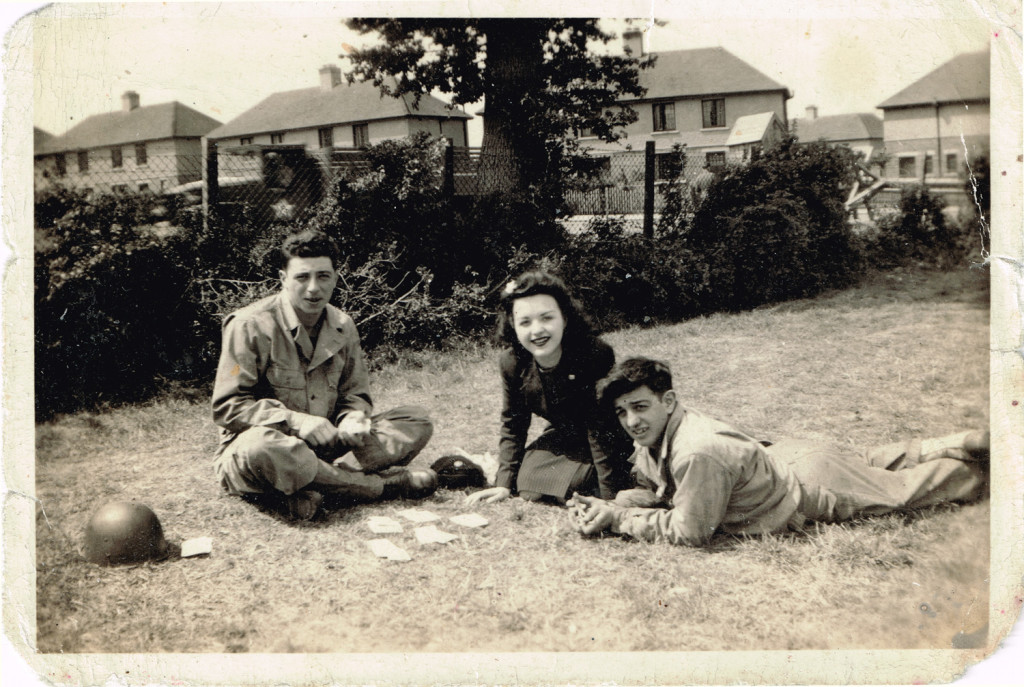 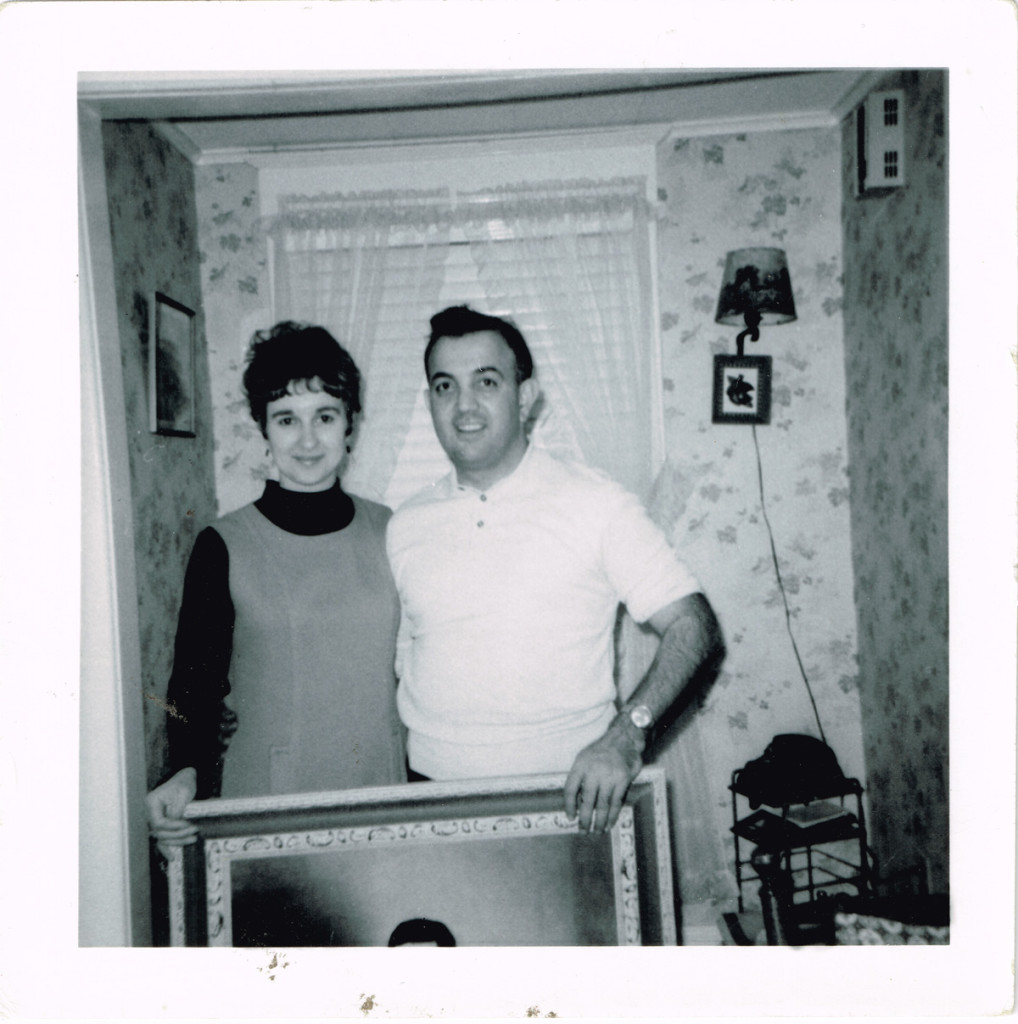 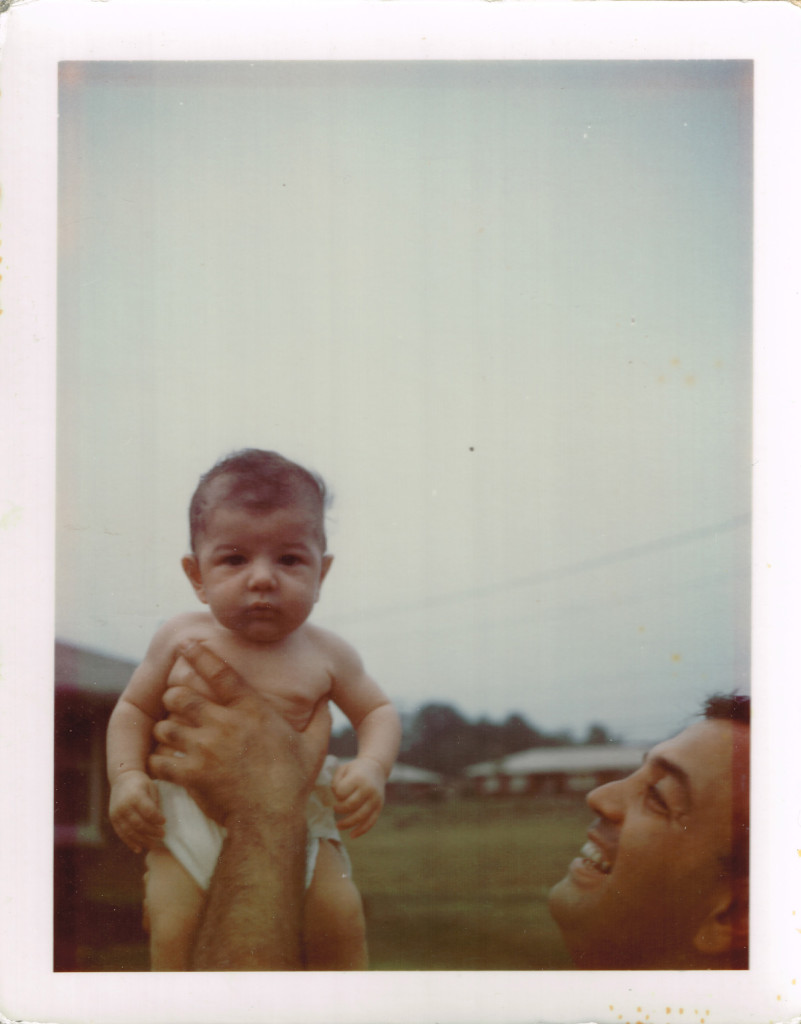 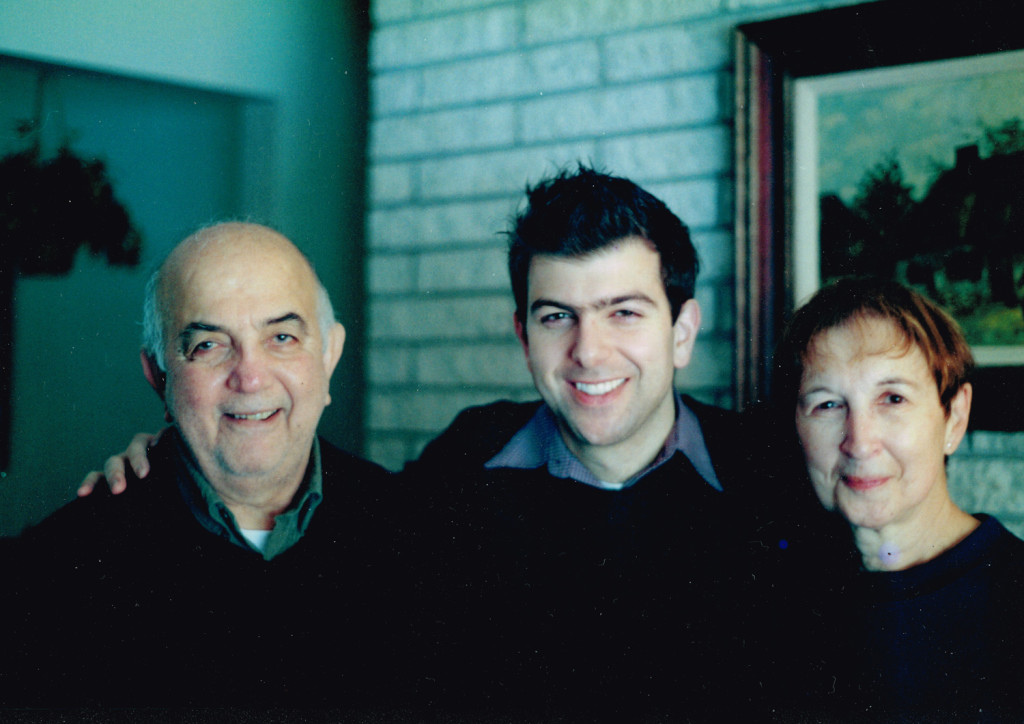 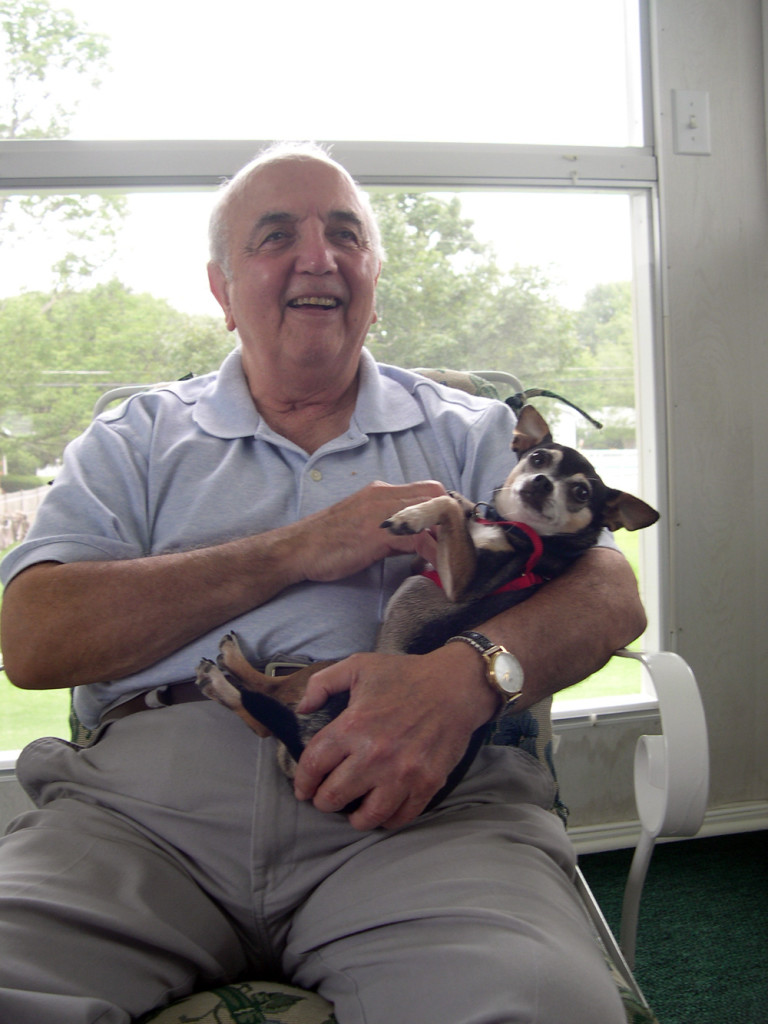