In his recent ads, John McCain has forfeited any claim he may once have had to a high-minded, statesman-like character. I am persuaded by Bob Herbert’s argument, in a New York Times op-ed published on August 2, that the McCain campaign was playing on the lowest racial stereotypes when it featured Paris Hilton and Britney Spears in its recent anti-Obama ad, “Celeb.” 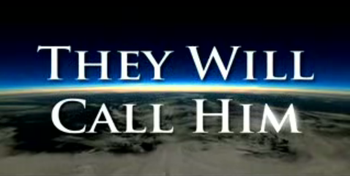 But evidently the gratuitous coupling of an ambitious black man with two highly sexed white women was not low enough for the McCain campaign. Now, as Scott McLemee, Maud Newton, and a number of others have been quick to perceive, the McCain campaign is toying with nothing less than armageddon. The new McCain ad, titled “The One,” suggests, in its imagery and language, that Obama is the Anti-Christ. The ploy is either blasphemy, an attempt to prey on religious fears, or both, depending on your convictions. 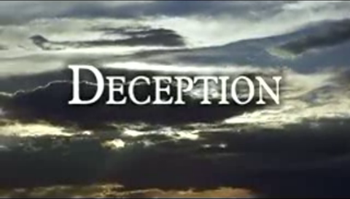 Some people will no doubt claim that those who see apocalypse-mongering in the ad are seeing things, and that it’s just a bit of humor. But humor and apocalypse-mongering aren’t irreconcilable; jokes often have unseemly subtexts. Just to call out one detail, I don’t think it’s an accident when, toward the end of the ad, the words “But Is He Ready” remain on the screen by themselves for a few moments. Eventually they are followed by “. . . To Lead?” but until then, they’re bound to raise a different possible ending in the minds of some viewers. I wish I could also claim that the style of the ad, as seen in the screen shot above—the stentorian mixture of caps and small caps, superimposed on an ominous cloud pattern—was unique, but alas, portentousness is widespread, and the resemblance to the screen shot to the left, from the trailer to Left Behind, may be no more than coincidental.

2 thoughts on “The Rove style”