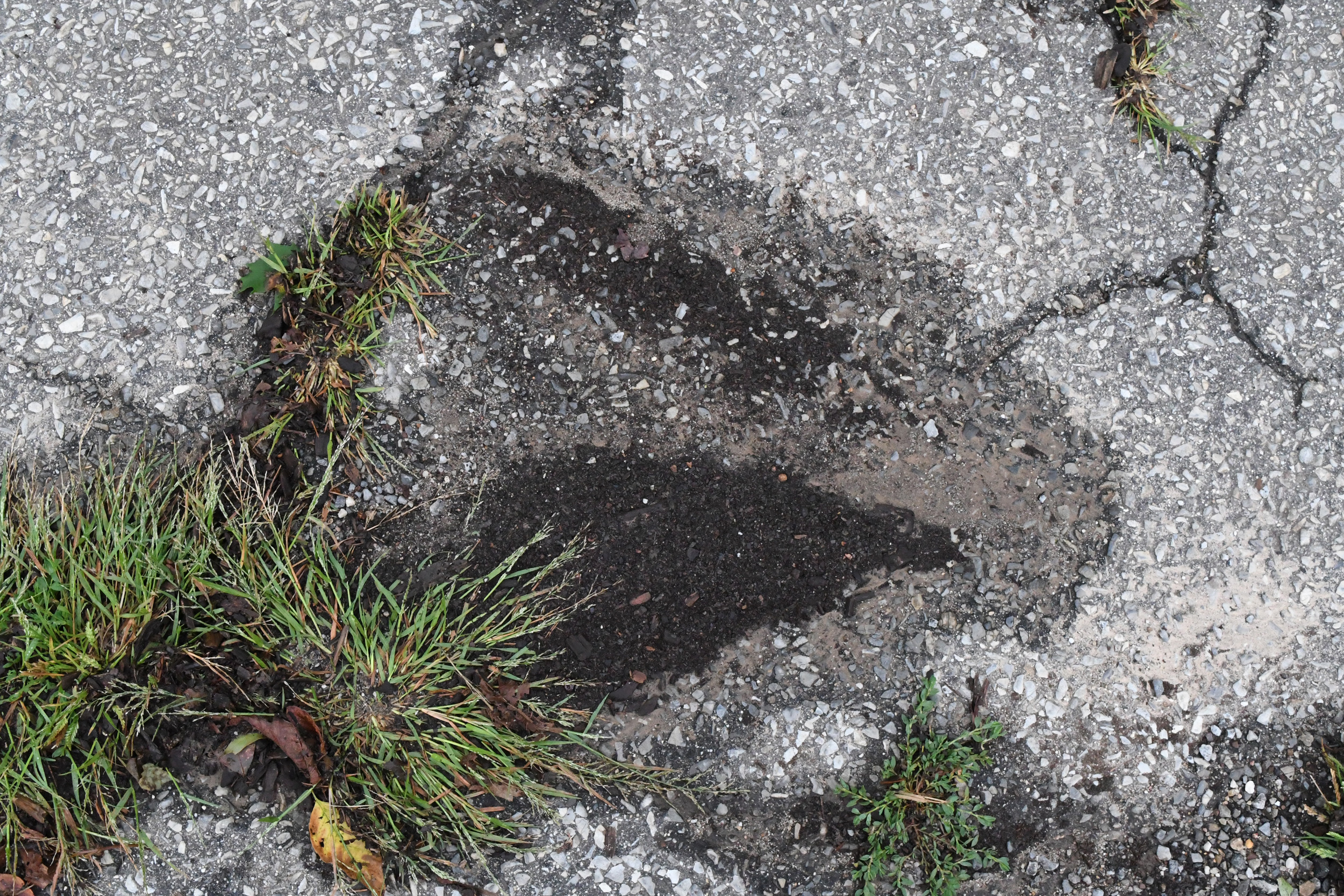 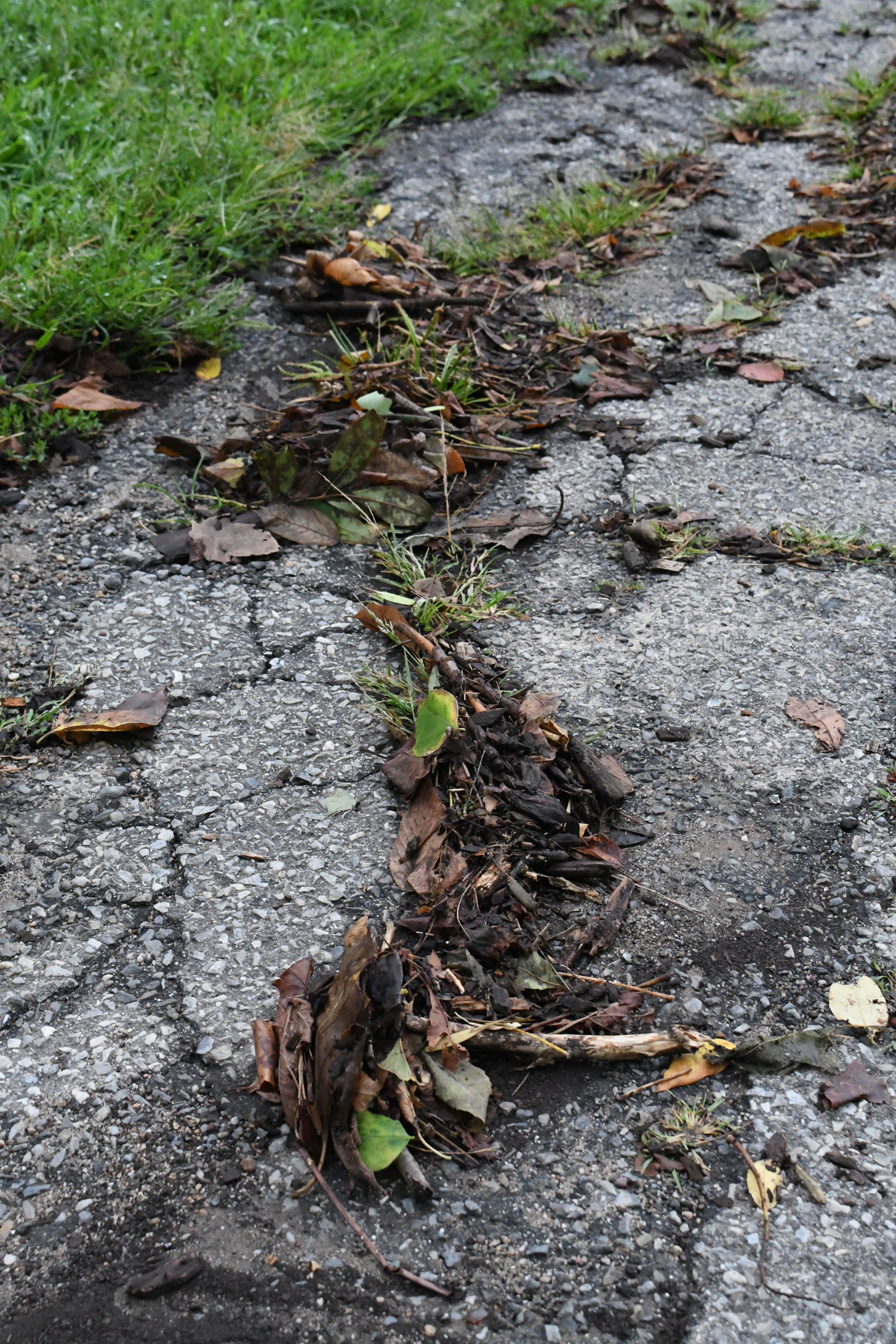 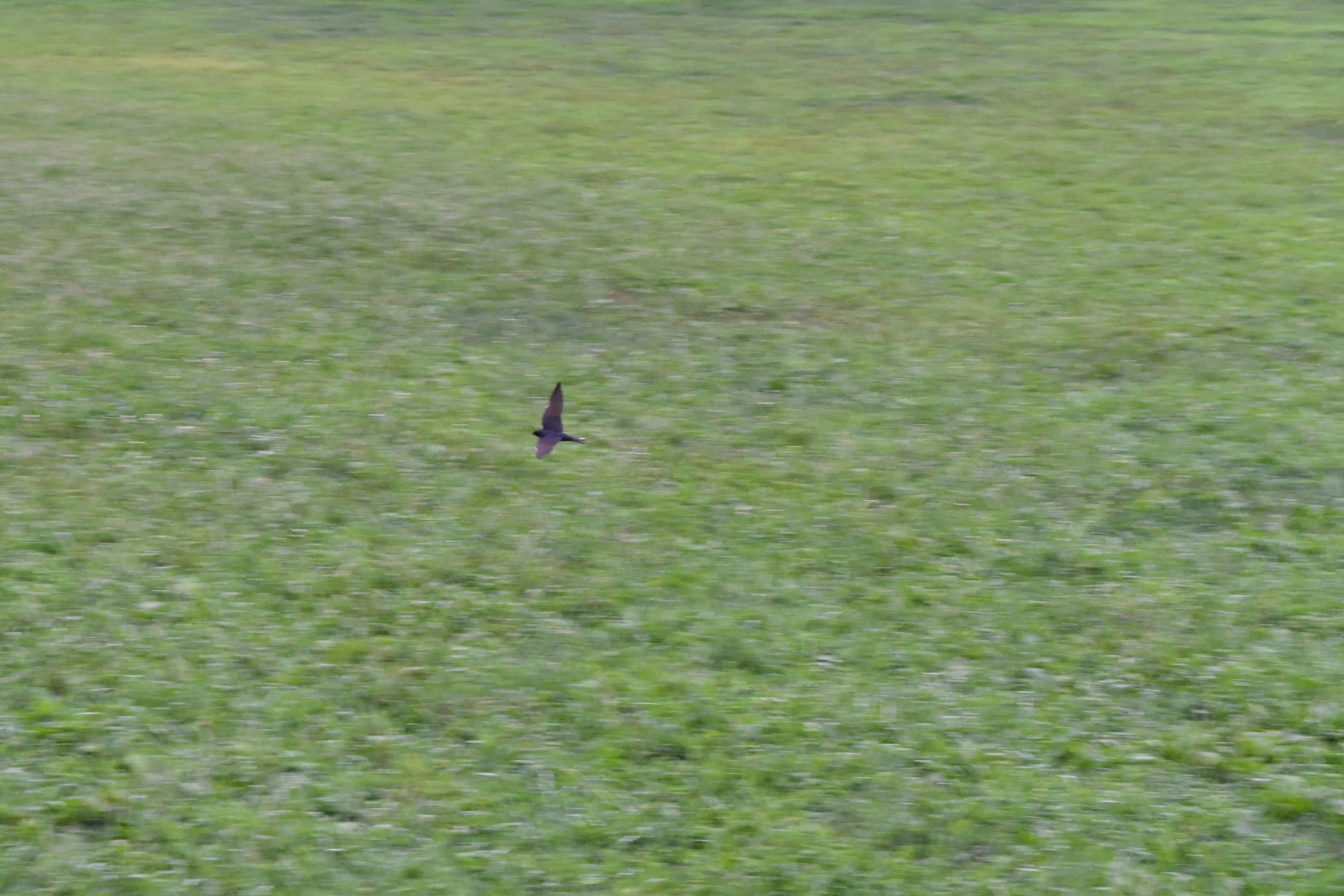 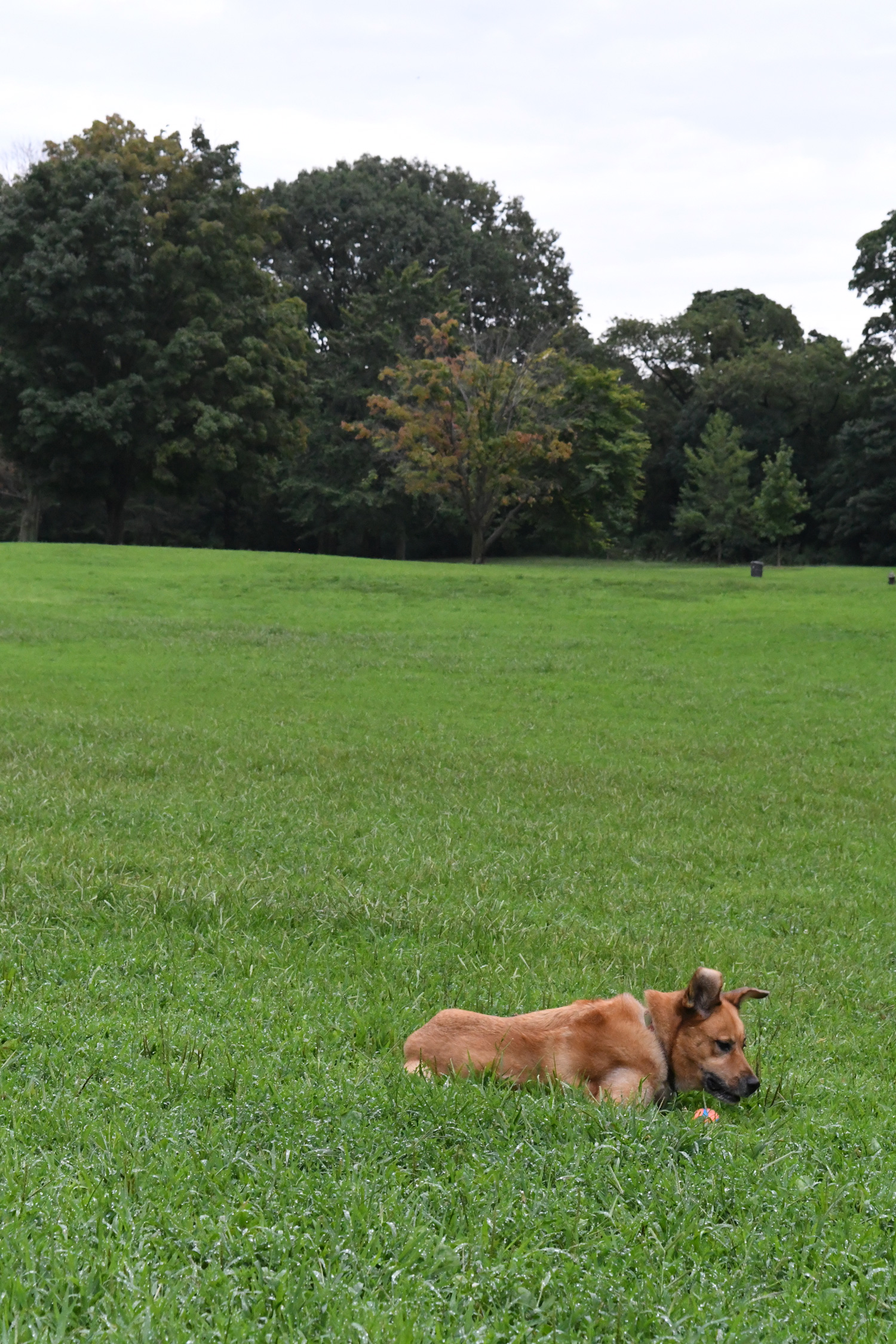 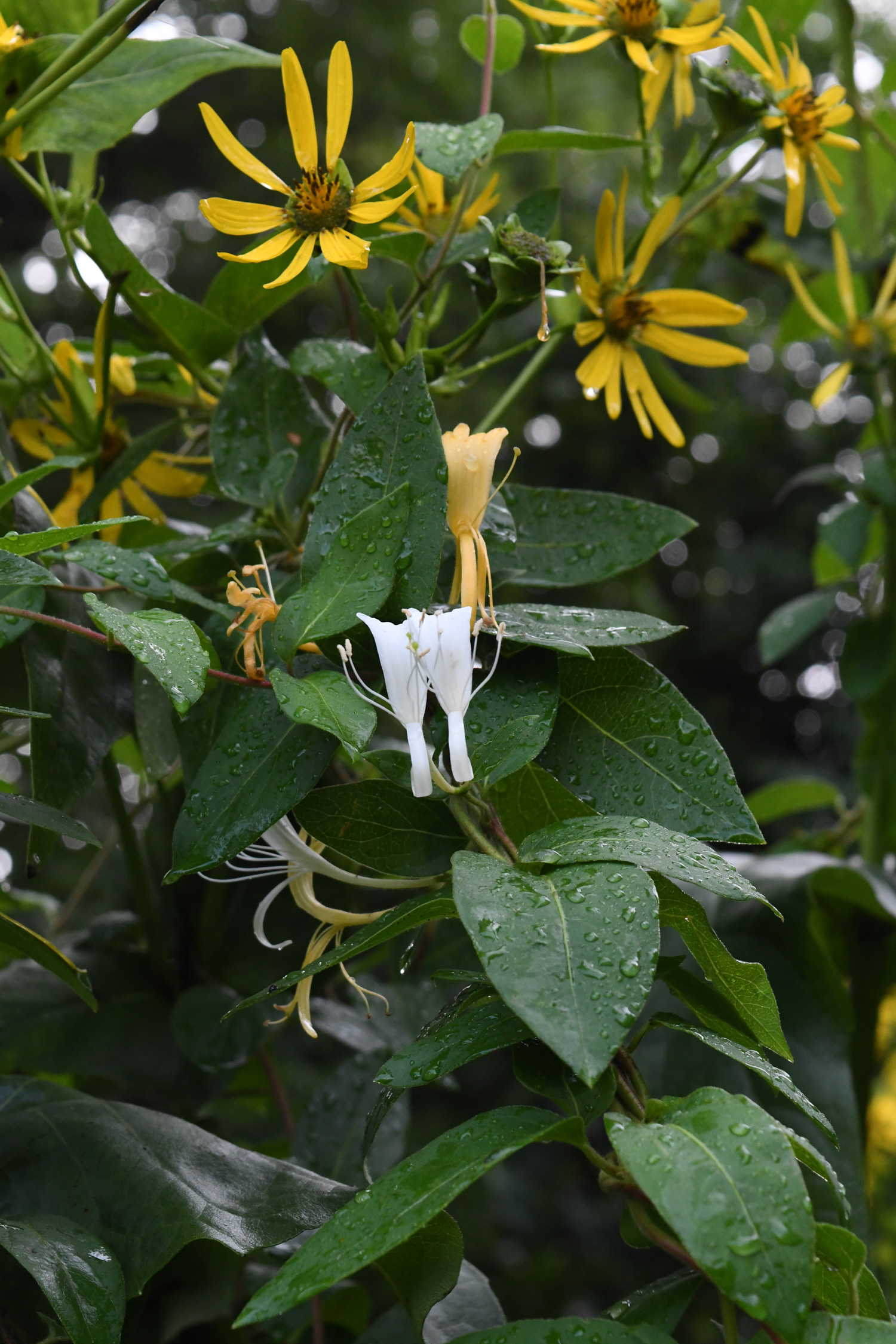 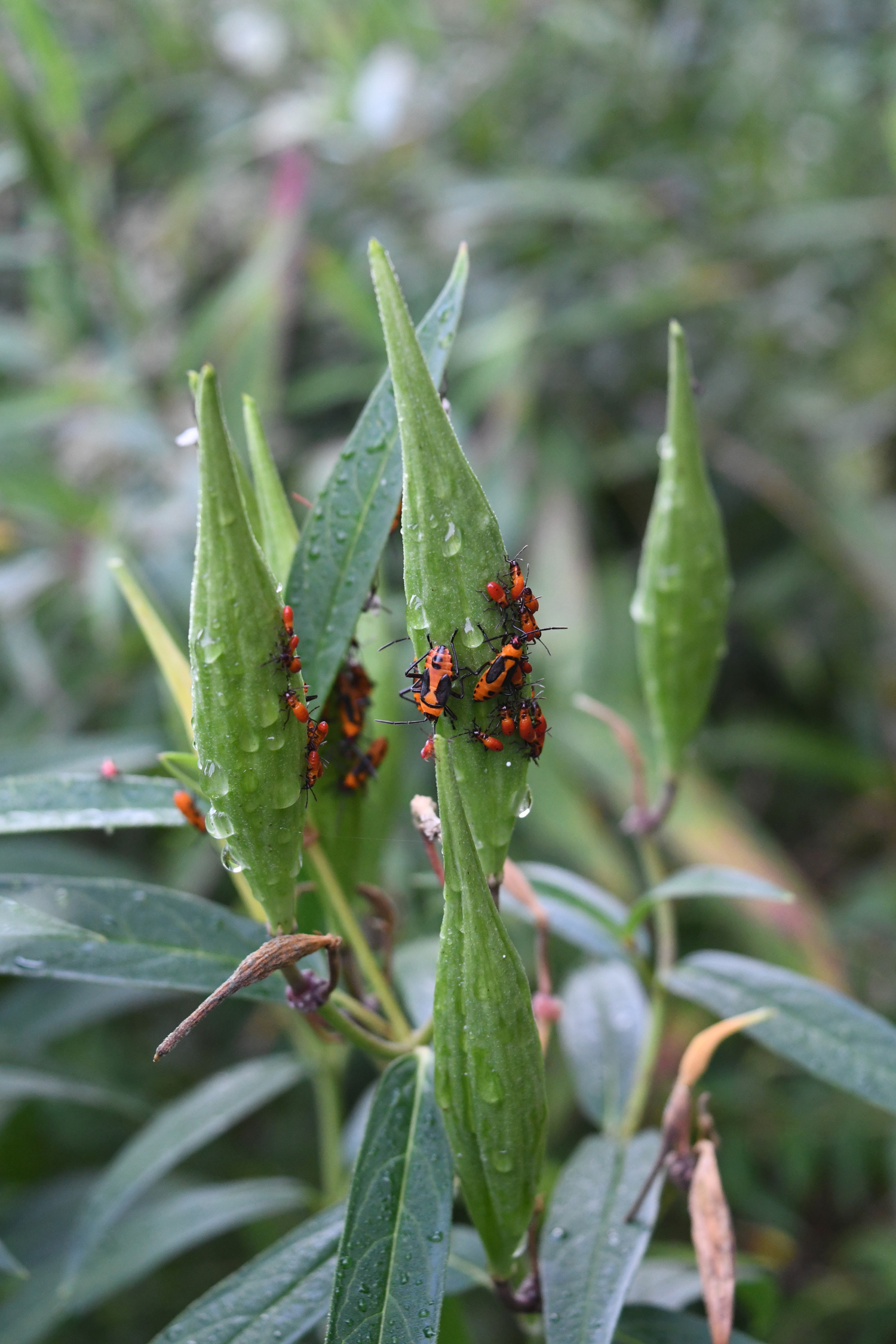 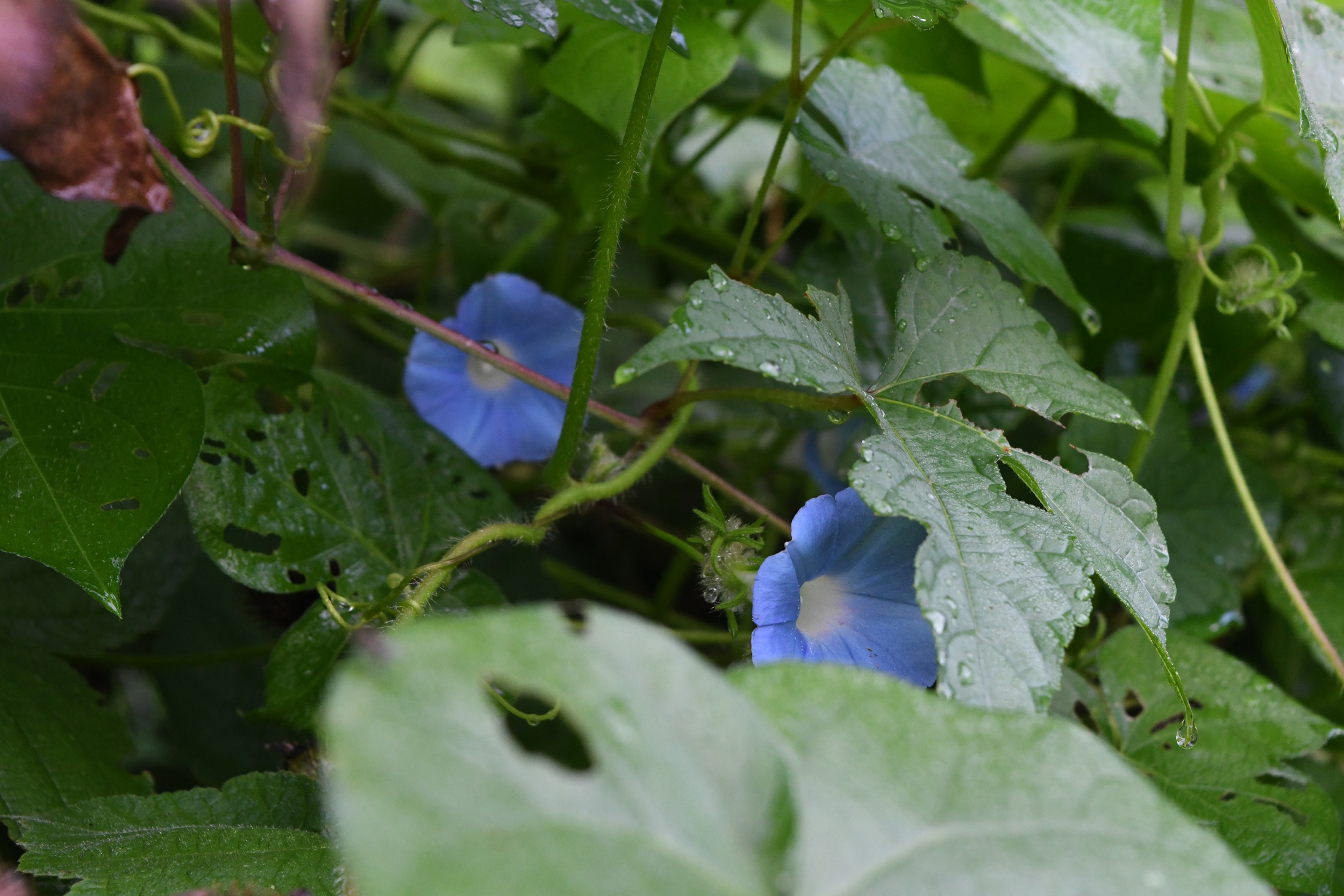 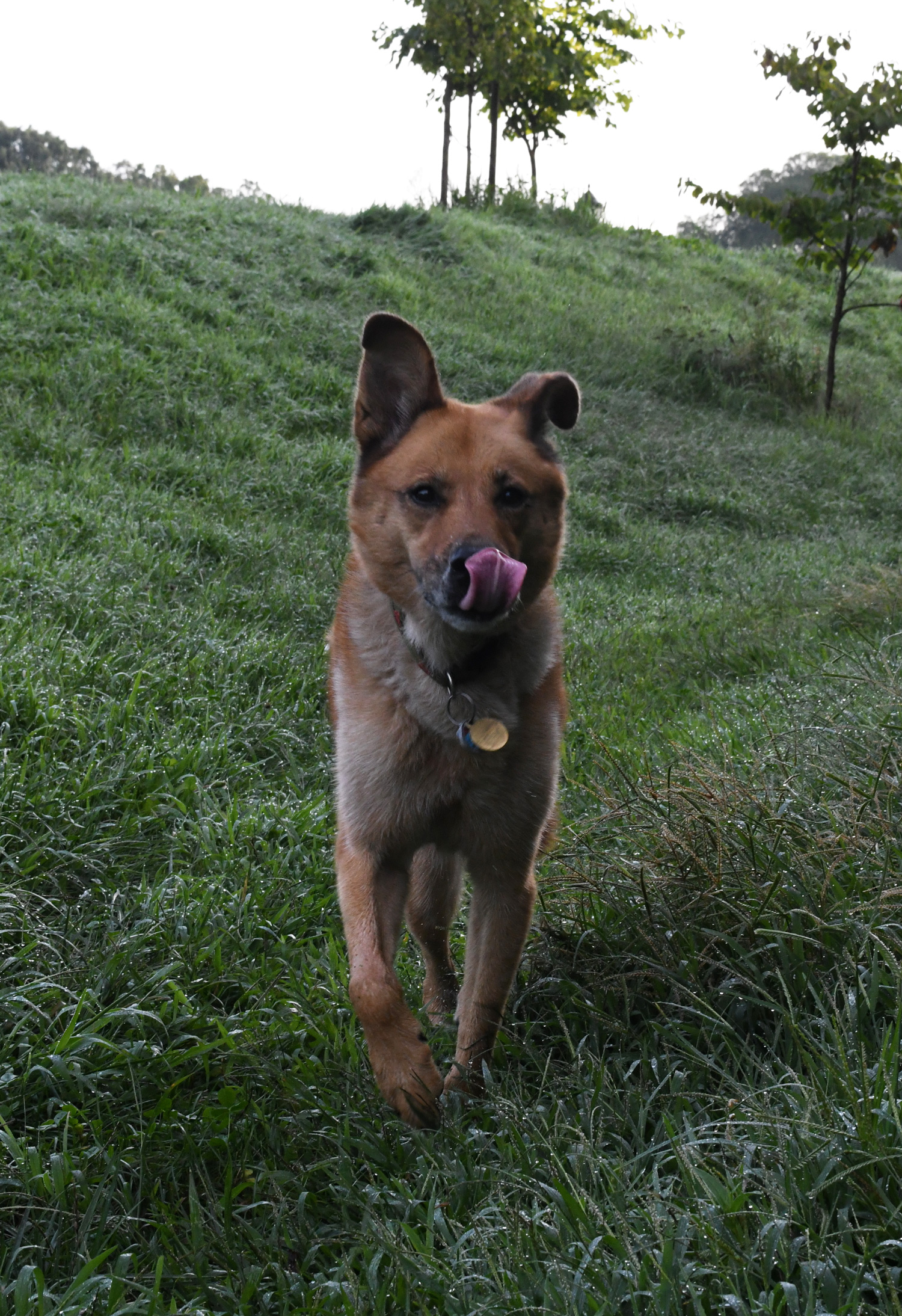 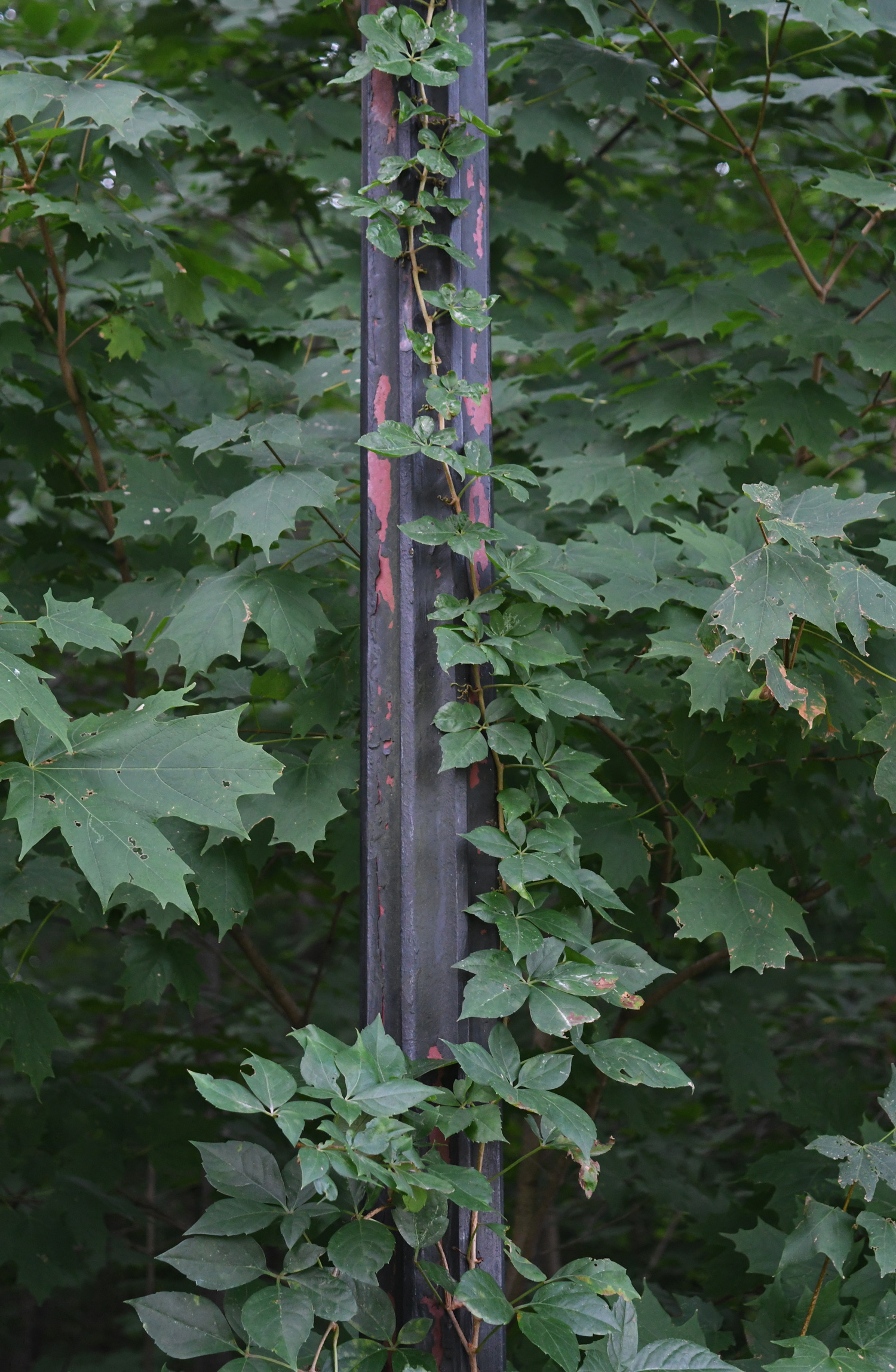 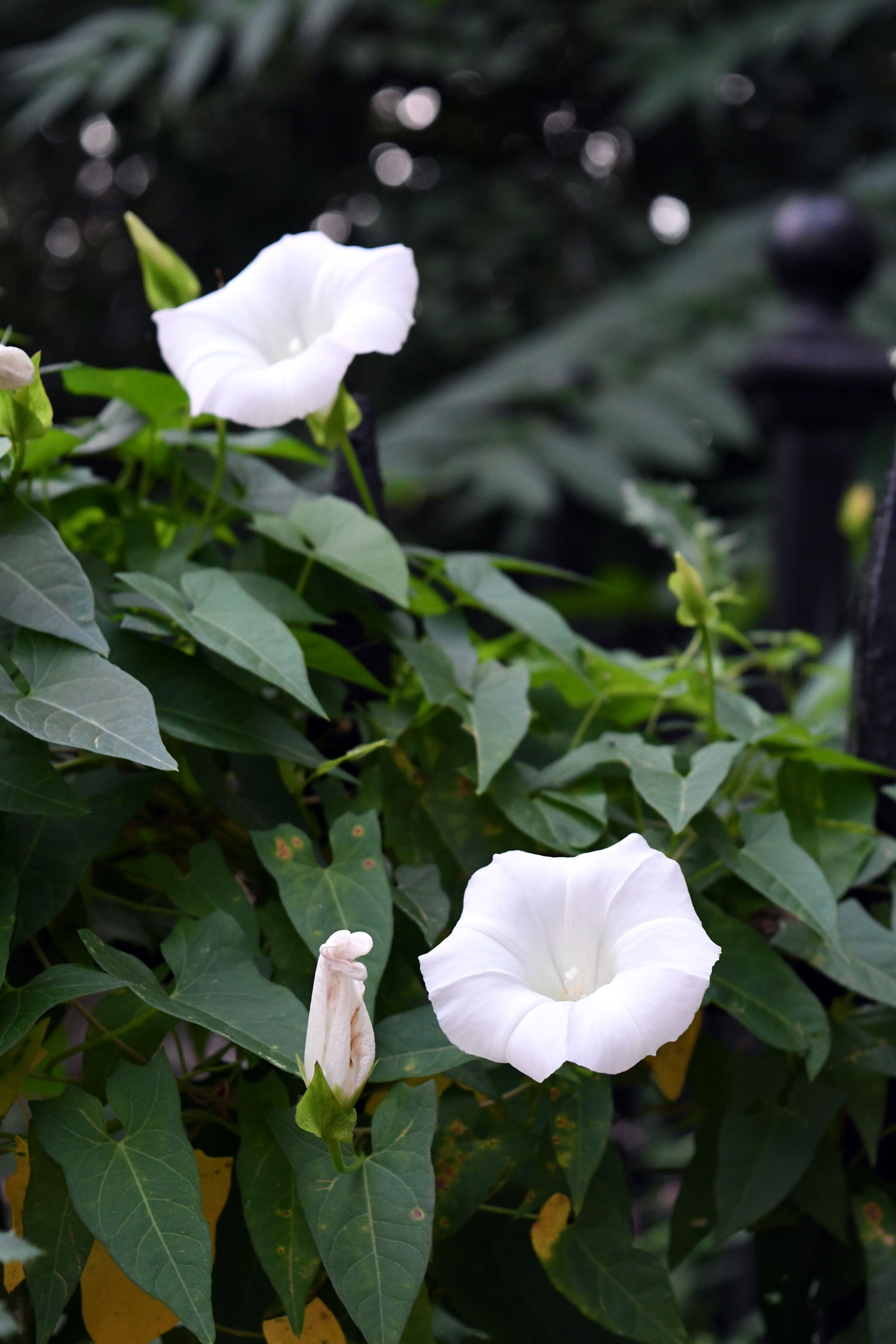 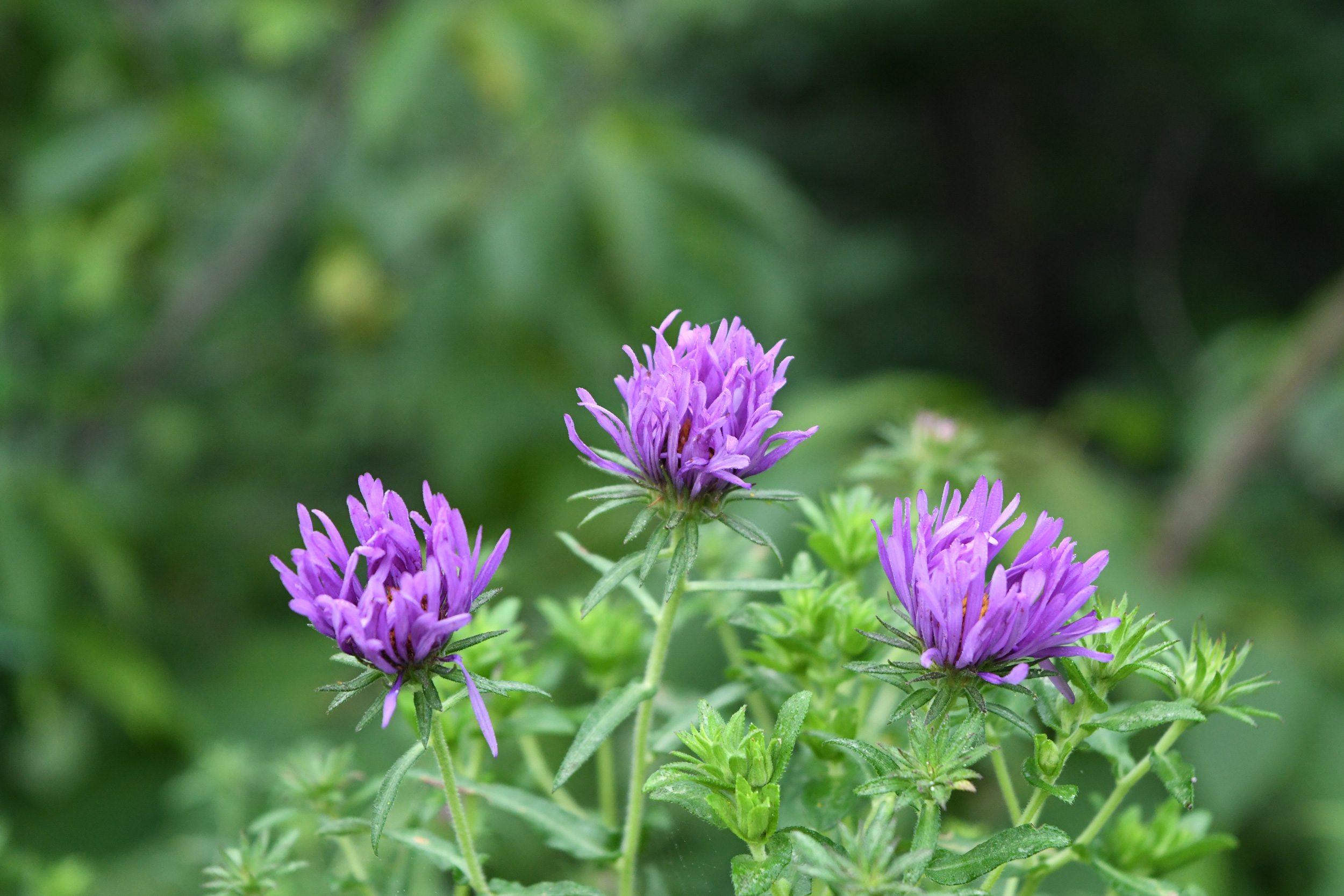 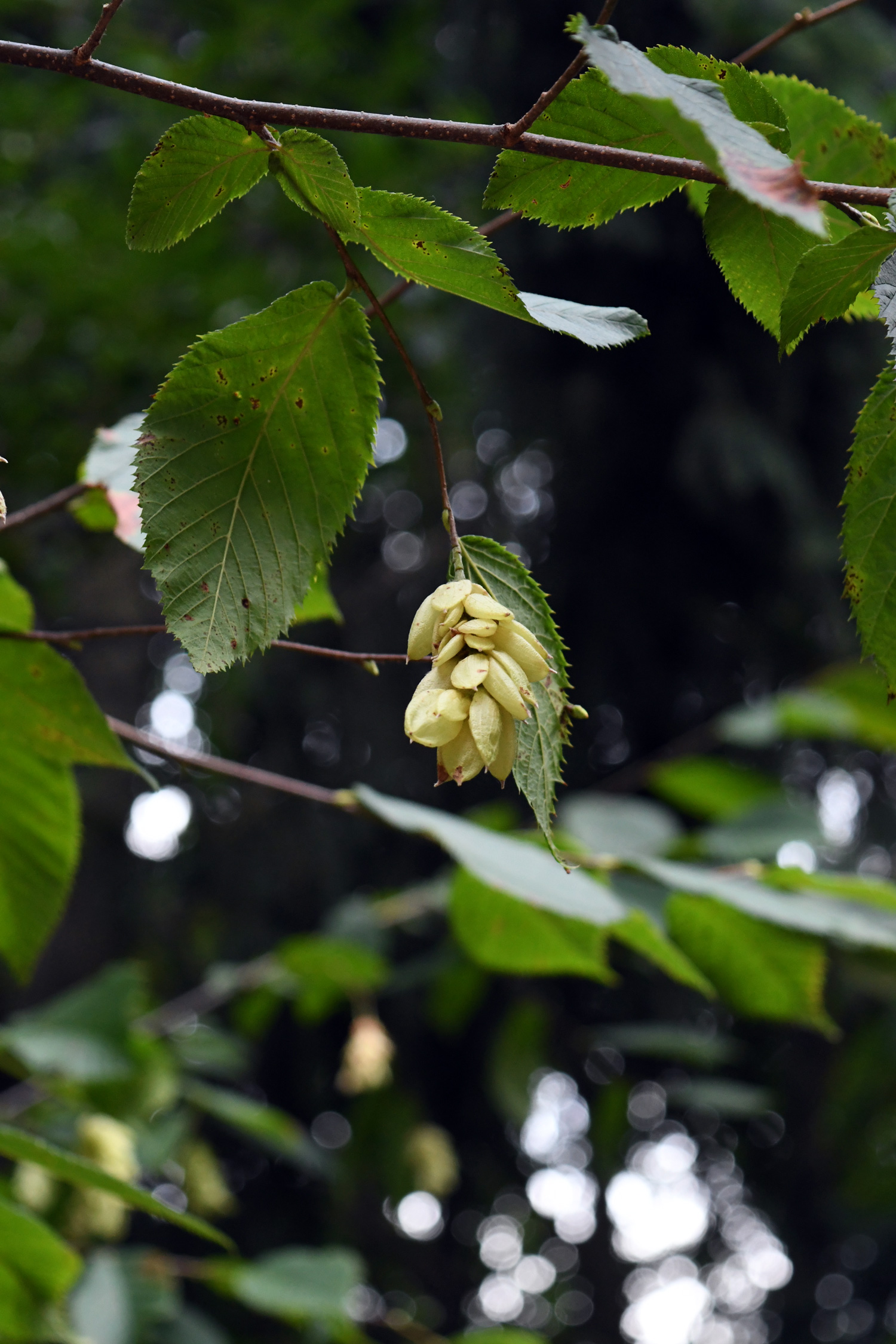 Locked out of Instagram, for the crime of telling my web browser to pretend to be a smartphone! So I’ll post here, where the photos don’t have to be square. Let me know if you can identify the tree in the last photo. 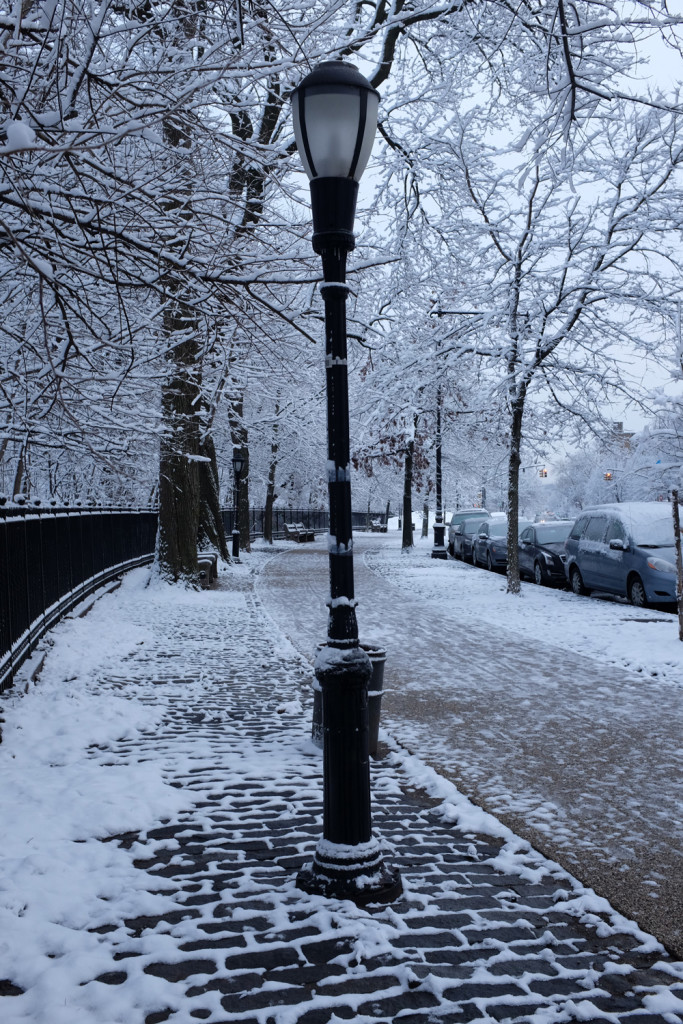 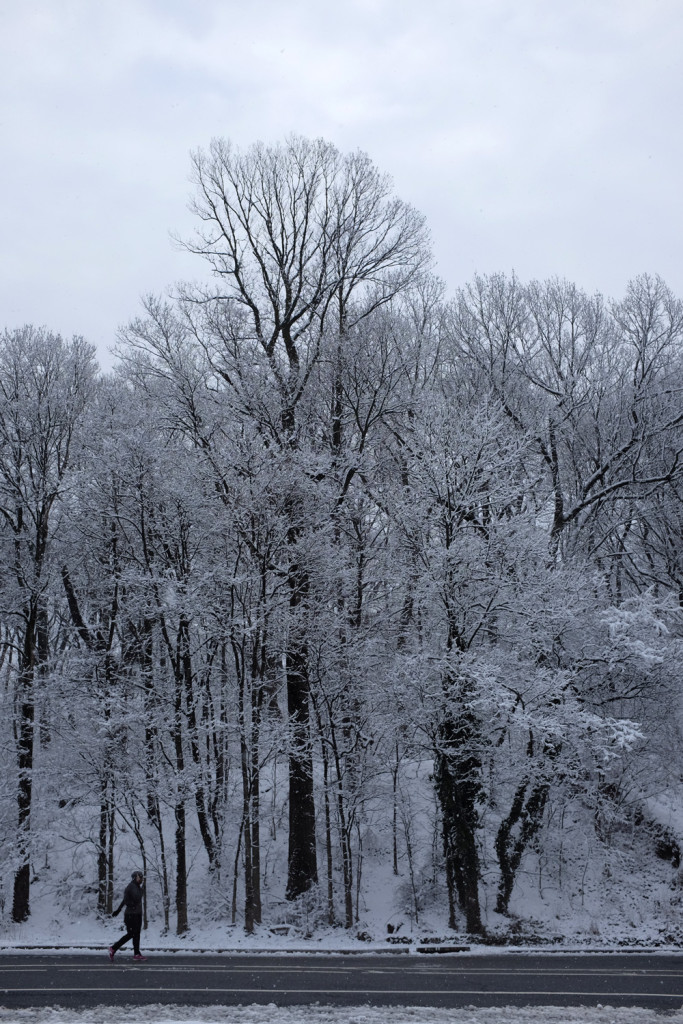 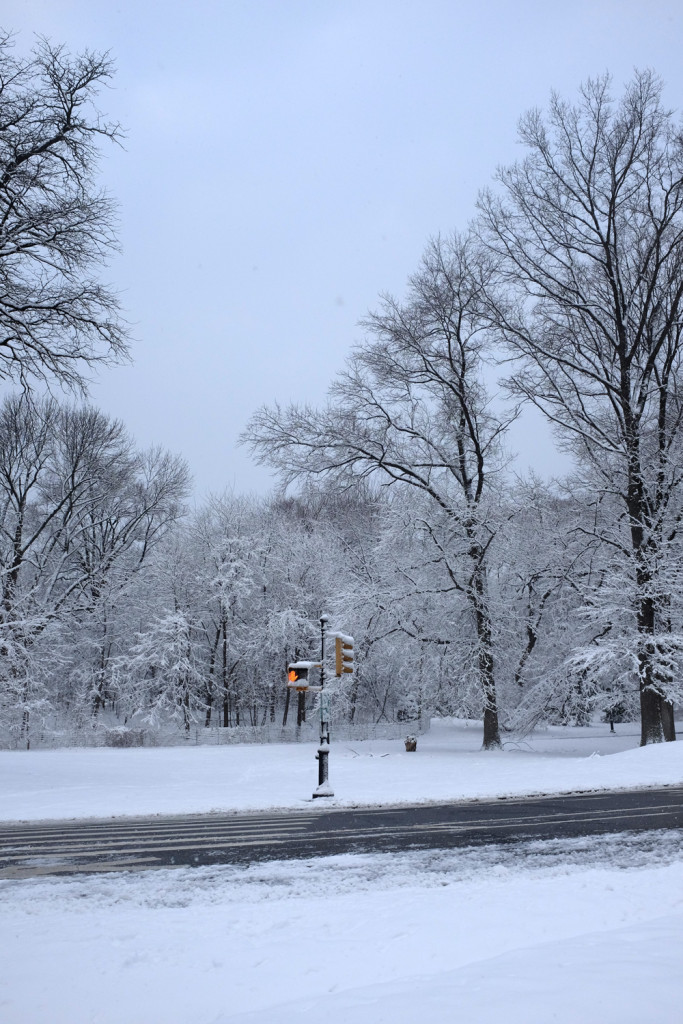 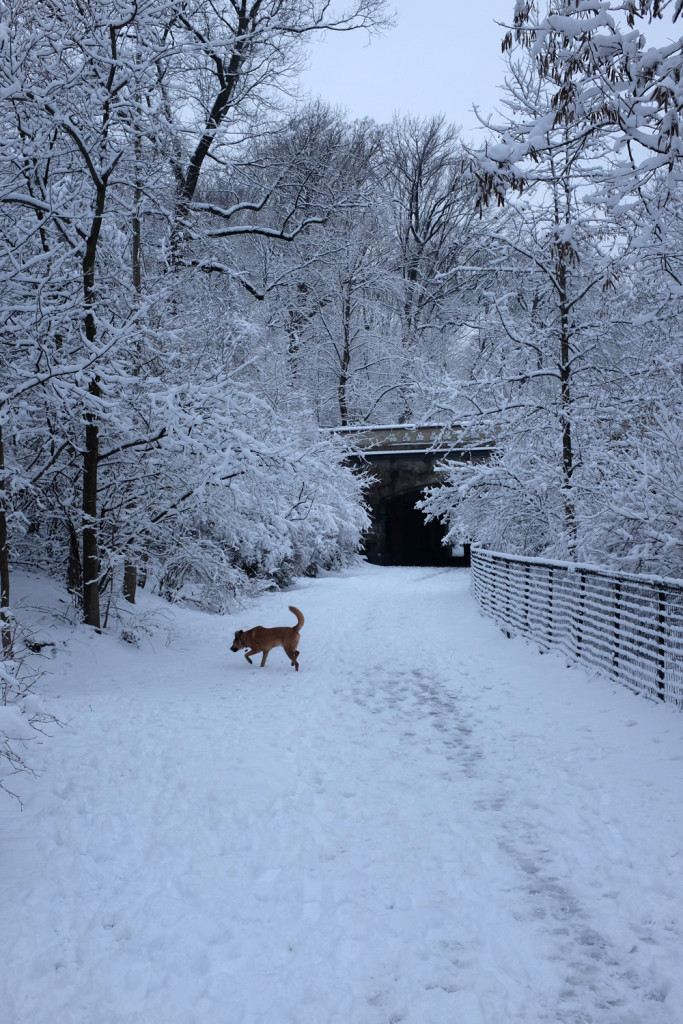 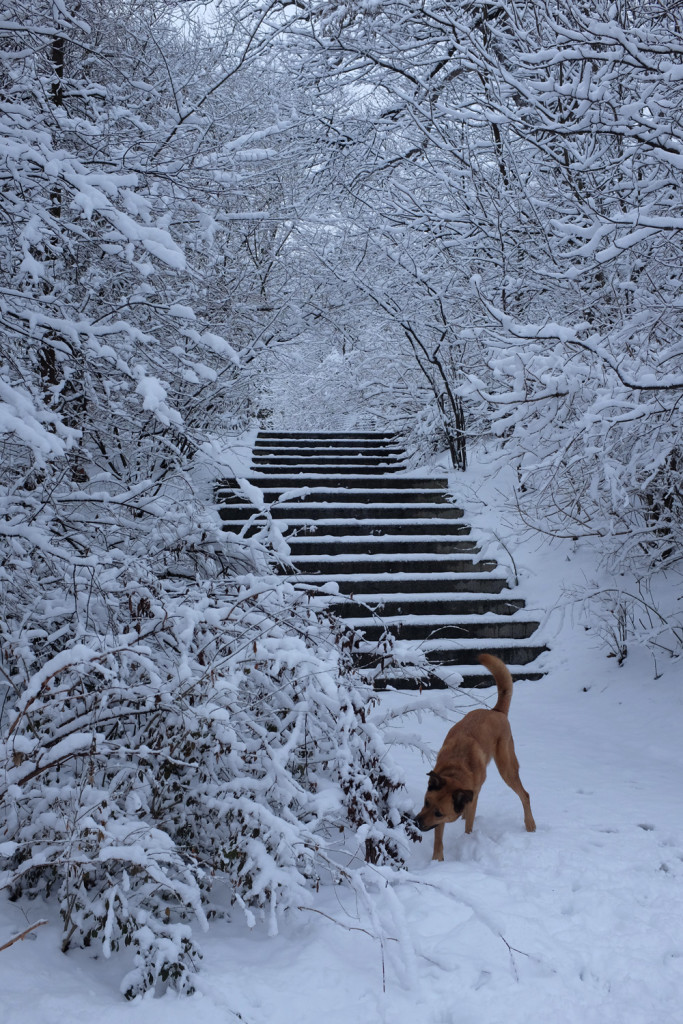 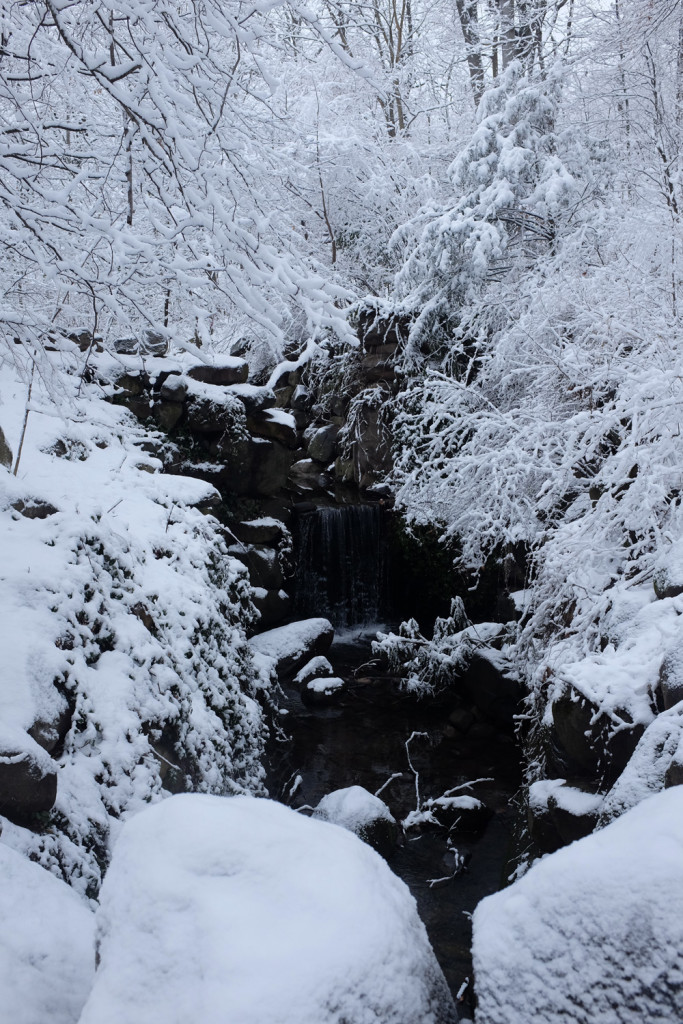 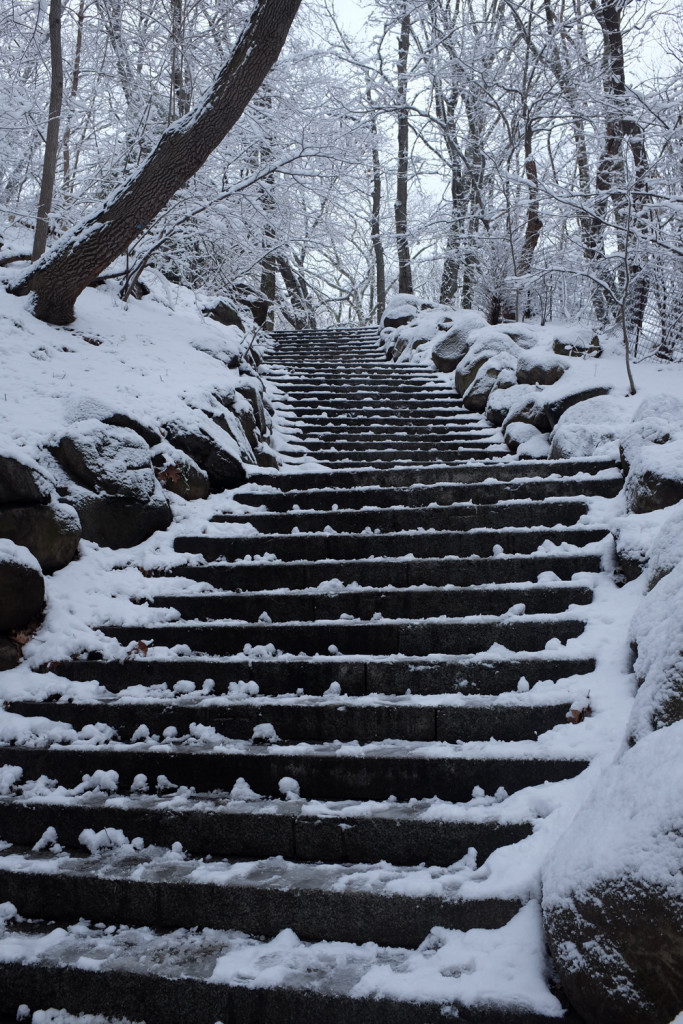 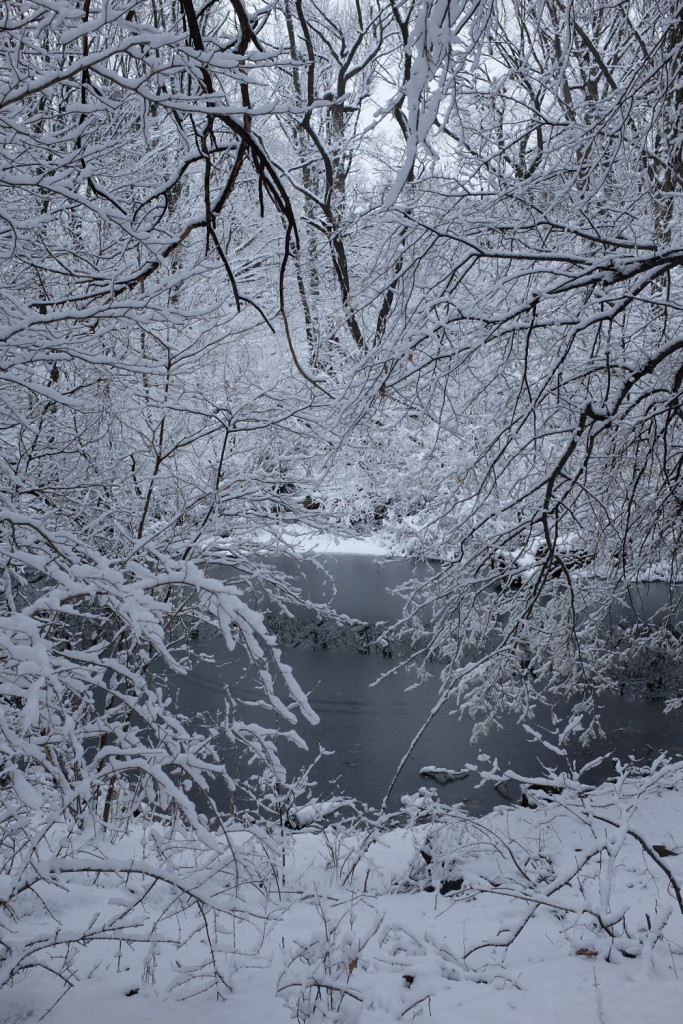 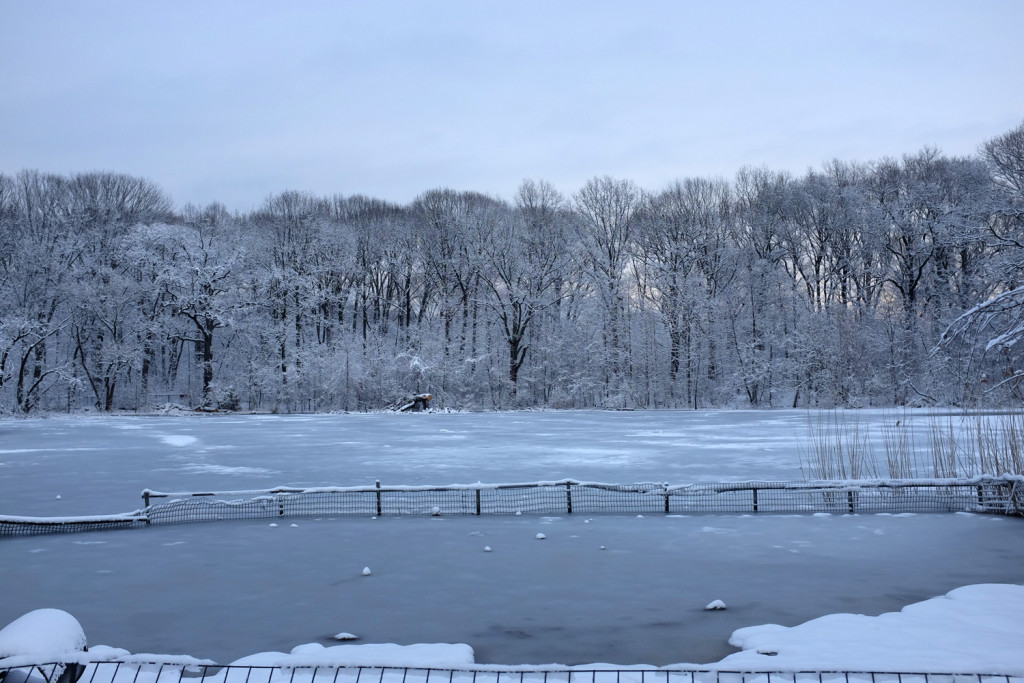 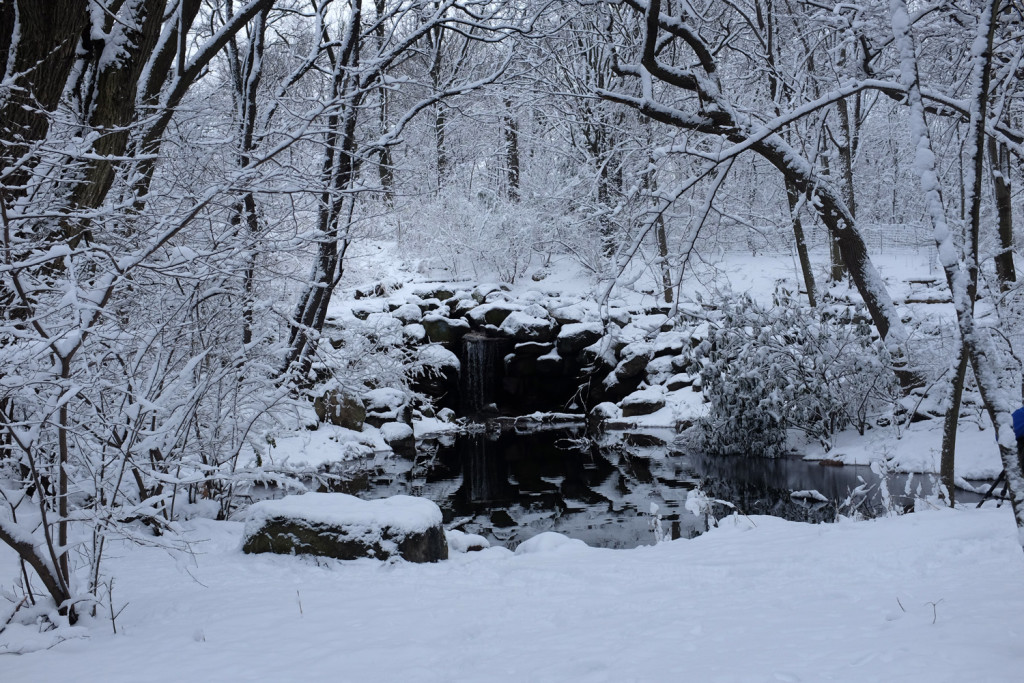 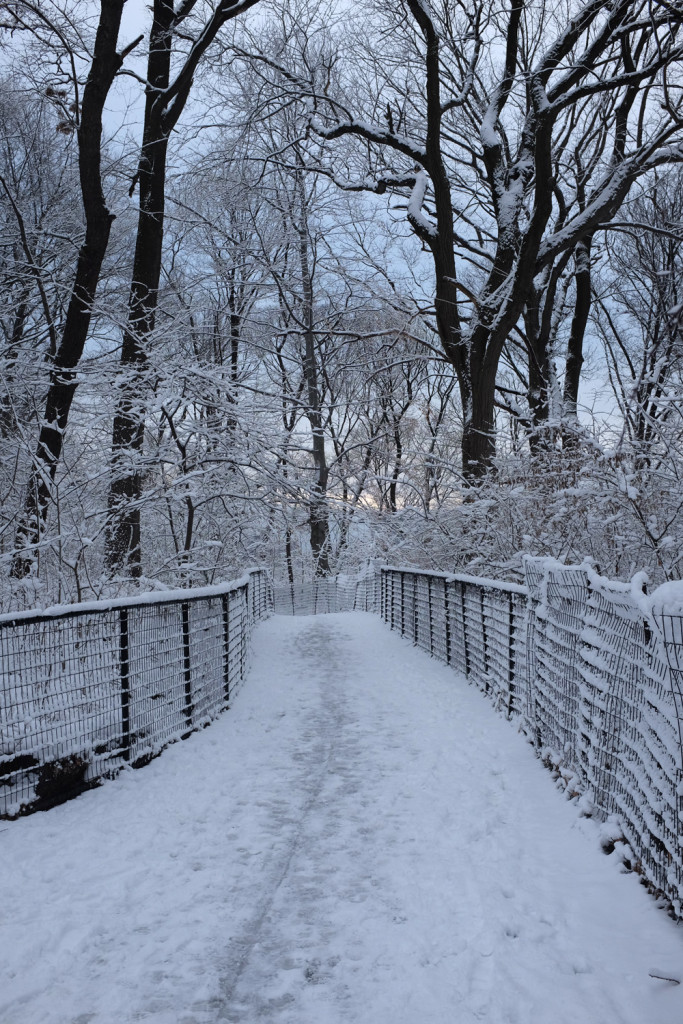 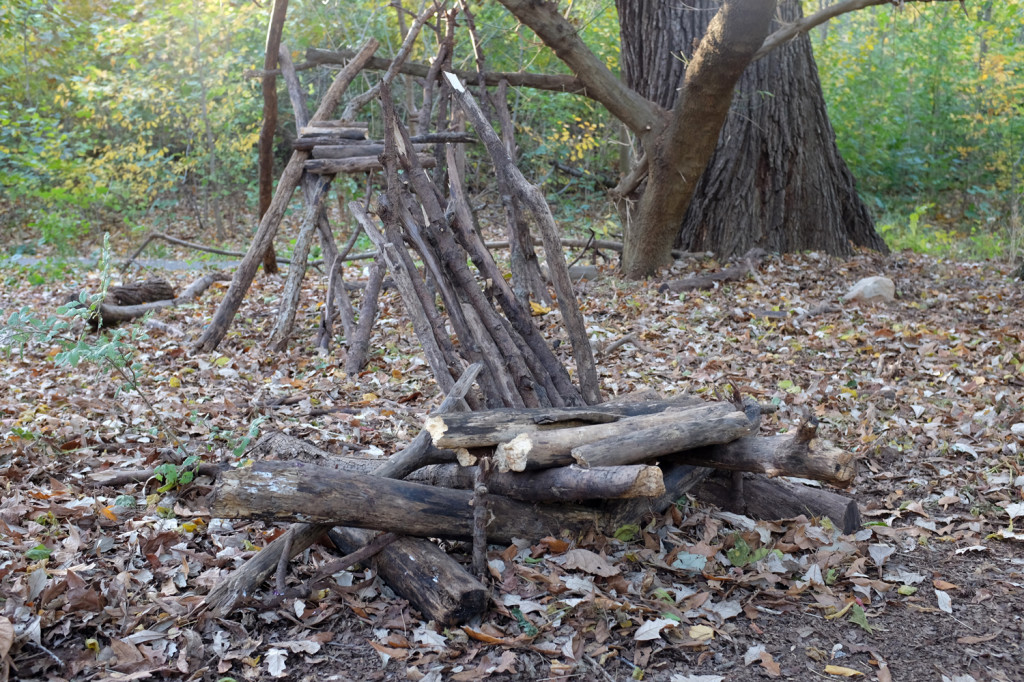 Yesterday morning, while out with the dog, I noticed a man collecting and arranging found wood in Prospect Park. By the time we were ready to head back home, the man had made a sort of Adirondack chair and was sitting on it, to try it out. His creation was still there this morning, so I took a photo. He doesn’t seem to have used any tools or any nails. Maybe this is something that everyone on the internet already knows about, but I’d never seen it done before and thought it was ingenious.

And then, since I had the camera, I photographed the dog fetching his plushy donut. 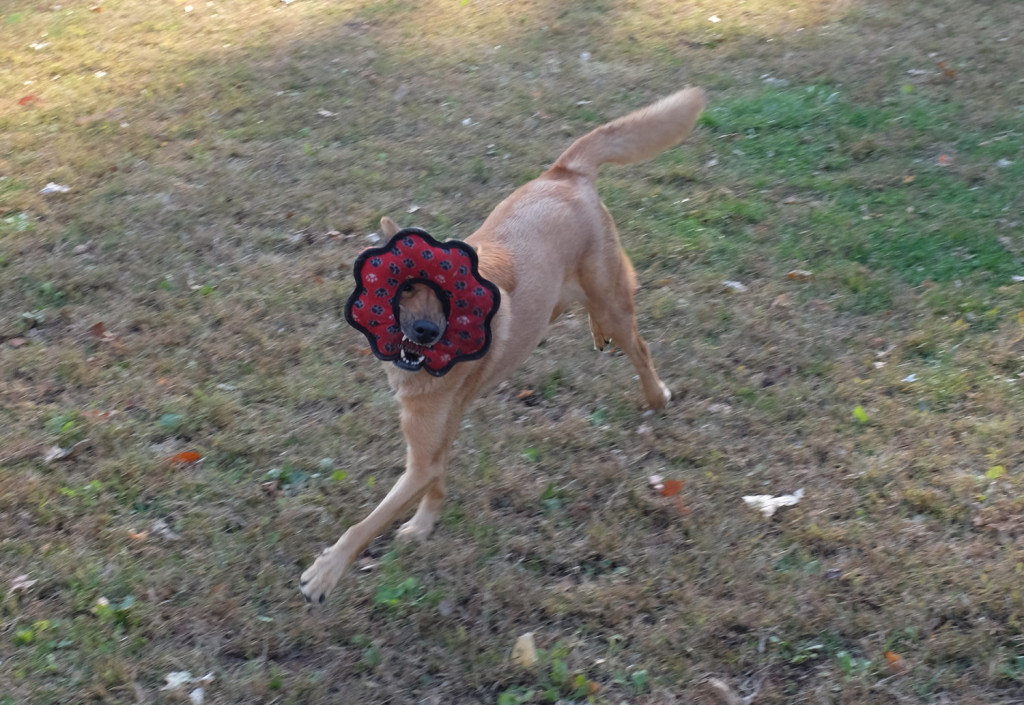