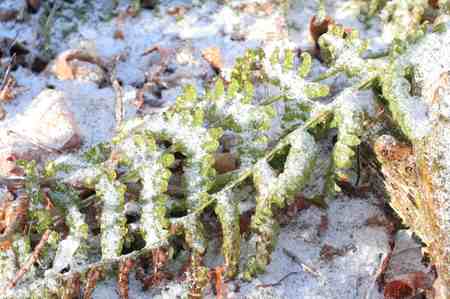 I’m in New Hampshire, where an ice storm knocked out the power the day before I arrived. The power is back, but the ice hasn’t left. It’s hard to photograph. The brightness of the ice tends to wash out the image.

If you compensate for the brightness, however, the picture looks inaccurately dim. But even if I were to adjust contrast and exposure properly, I suspect that sparkling is a stereo effect—that what makes it distinctive is that the sparkles hit each eye slightly differently, and thus no monoptic image can capture it. 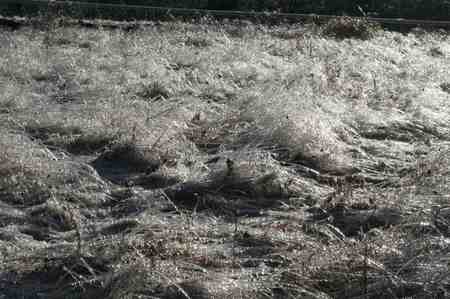 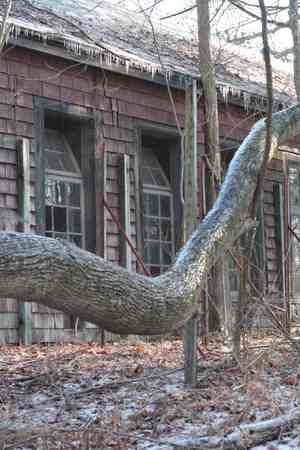 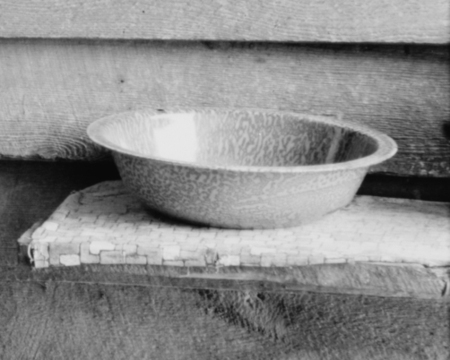 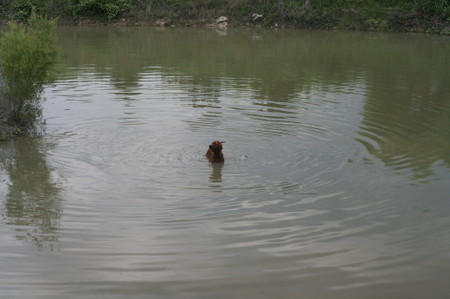 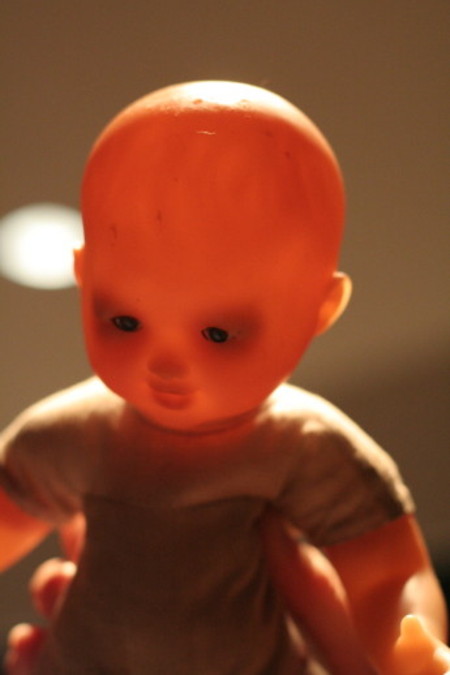 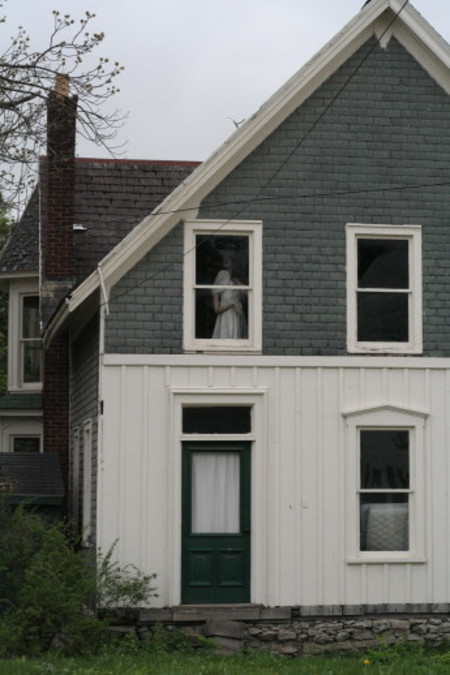 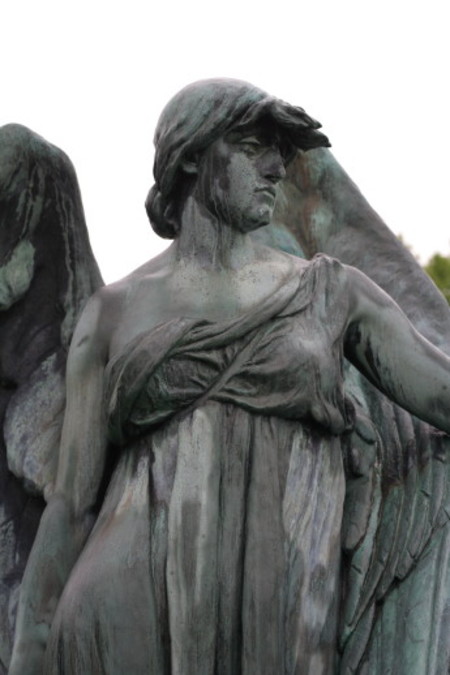 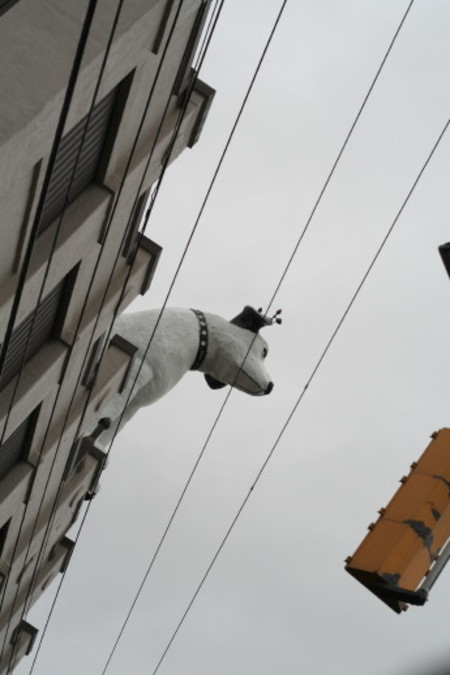