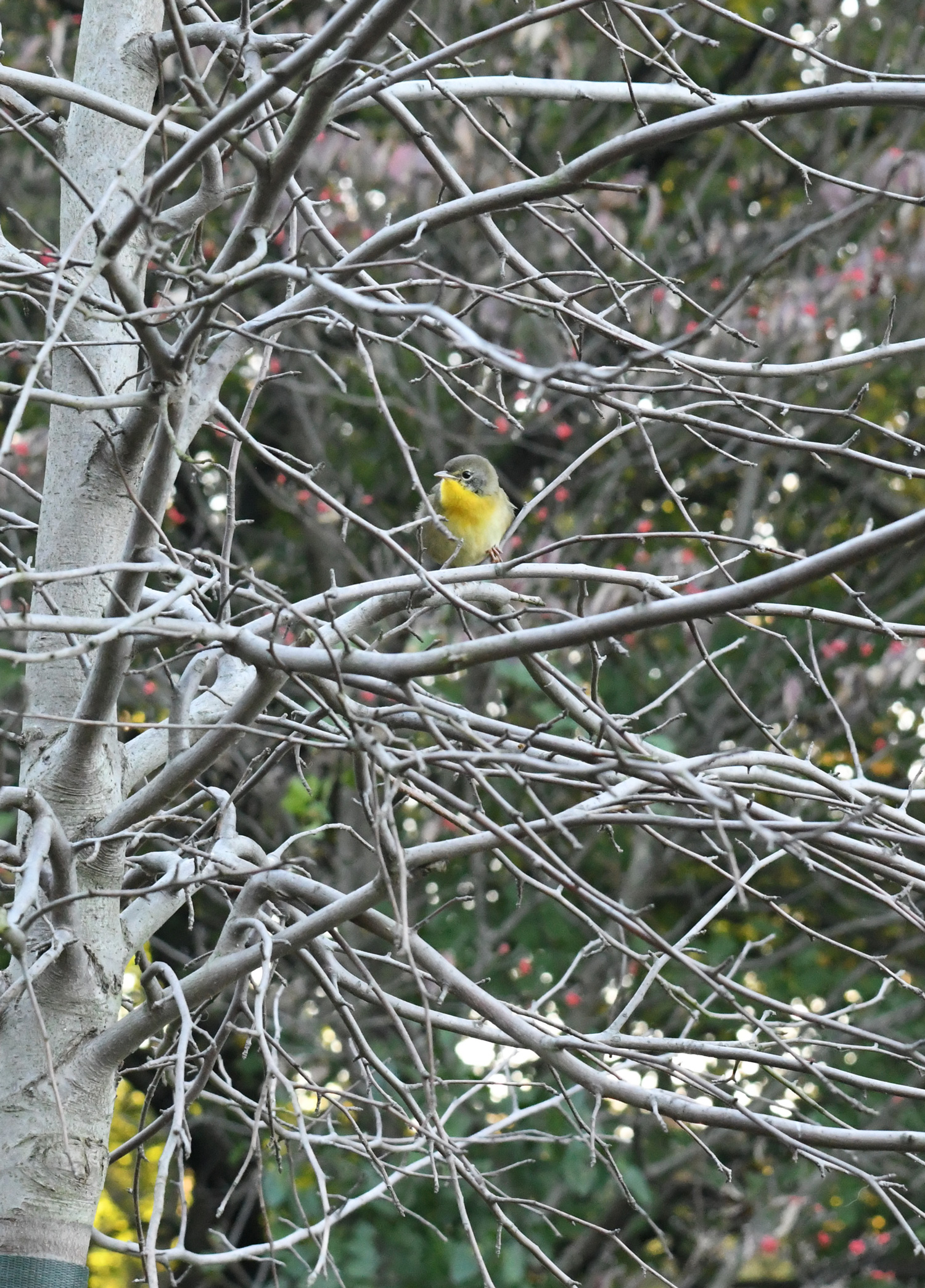 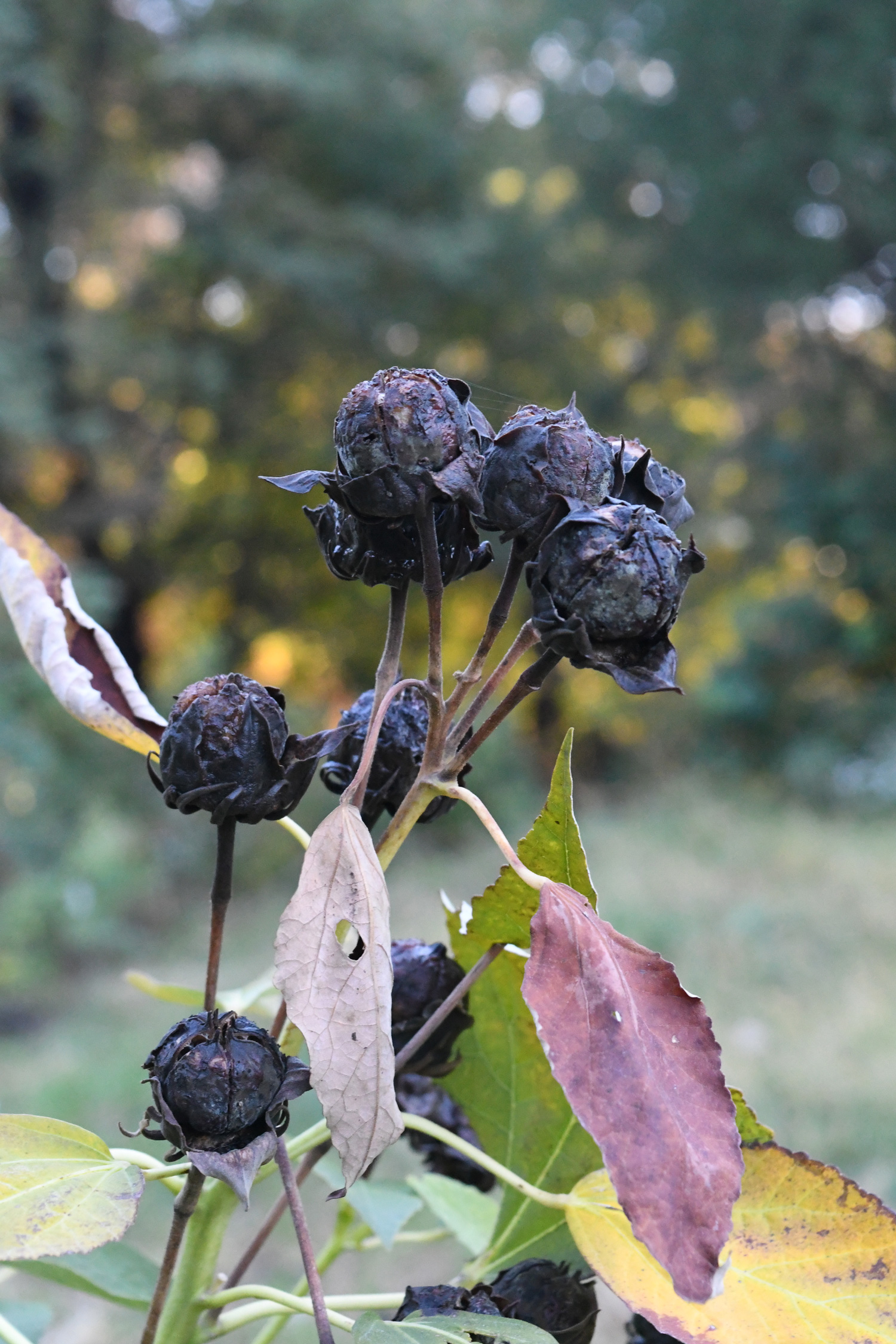 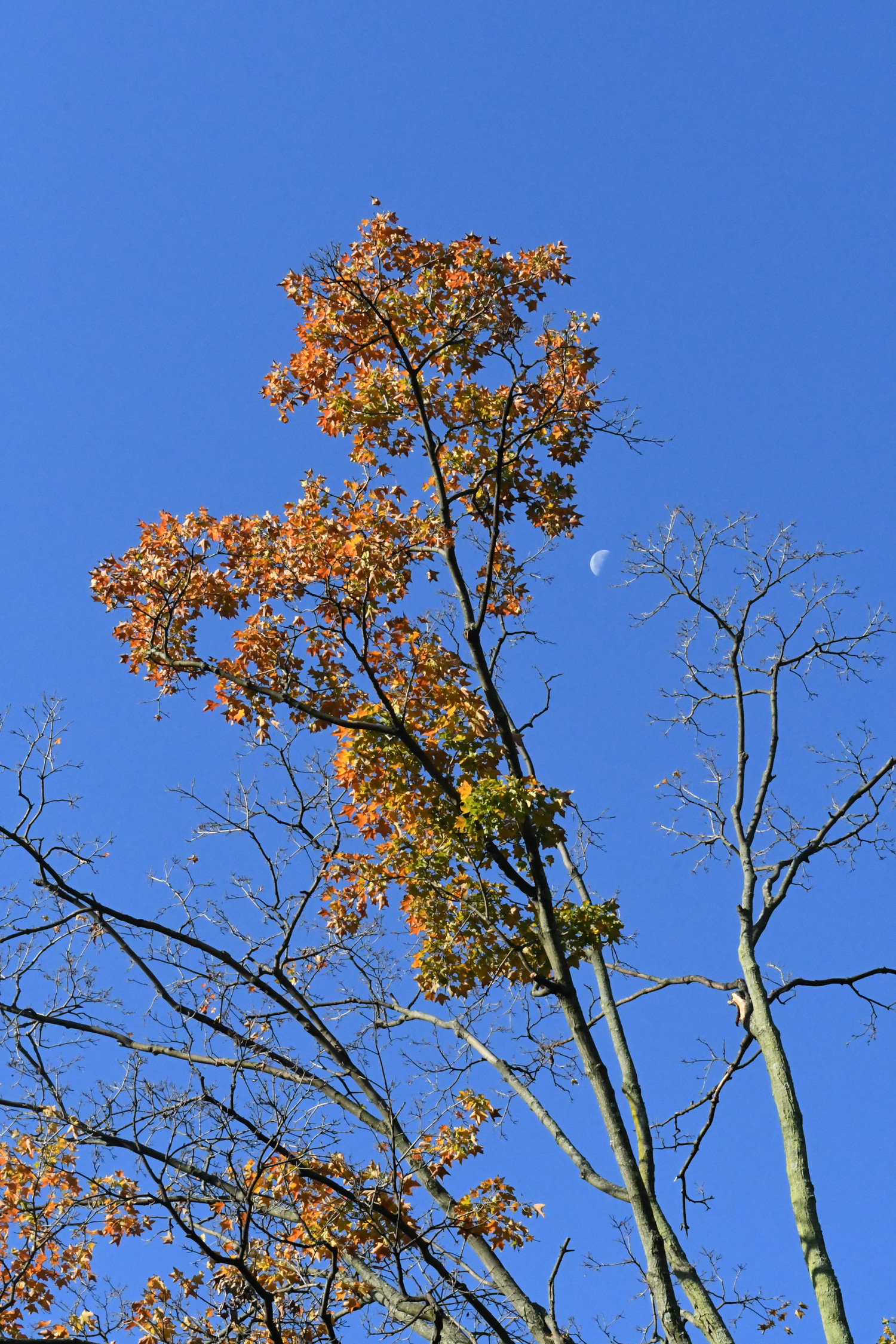 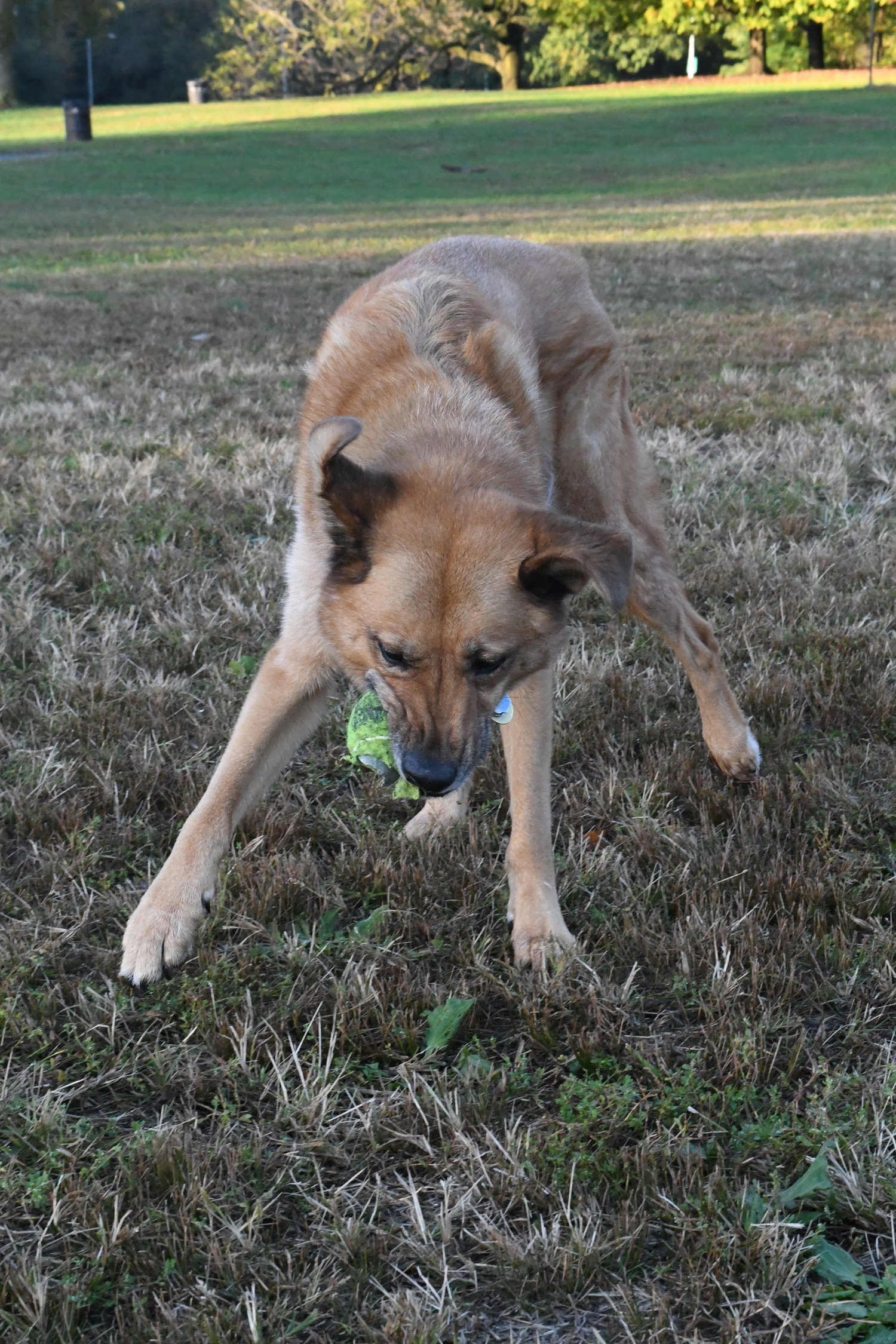 “Blood in the Sky,” my review of Helen Macdonald’s memoir H Is for Hawk, appears in the 23 April 2015 issue of the New York Review of Books (subscription required). 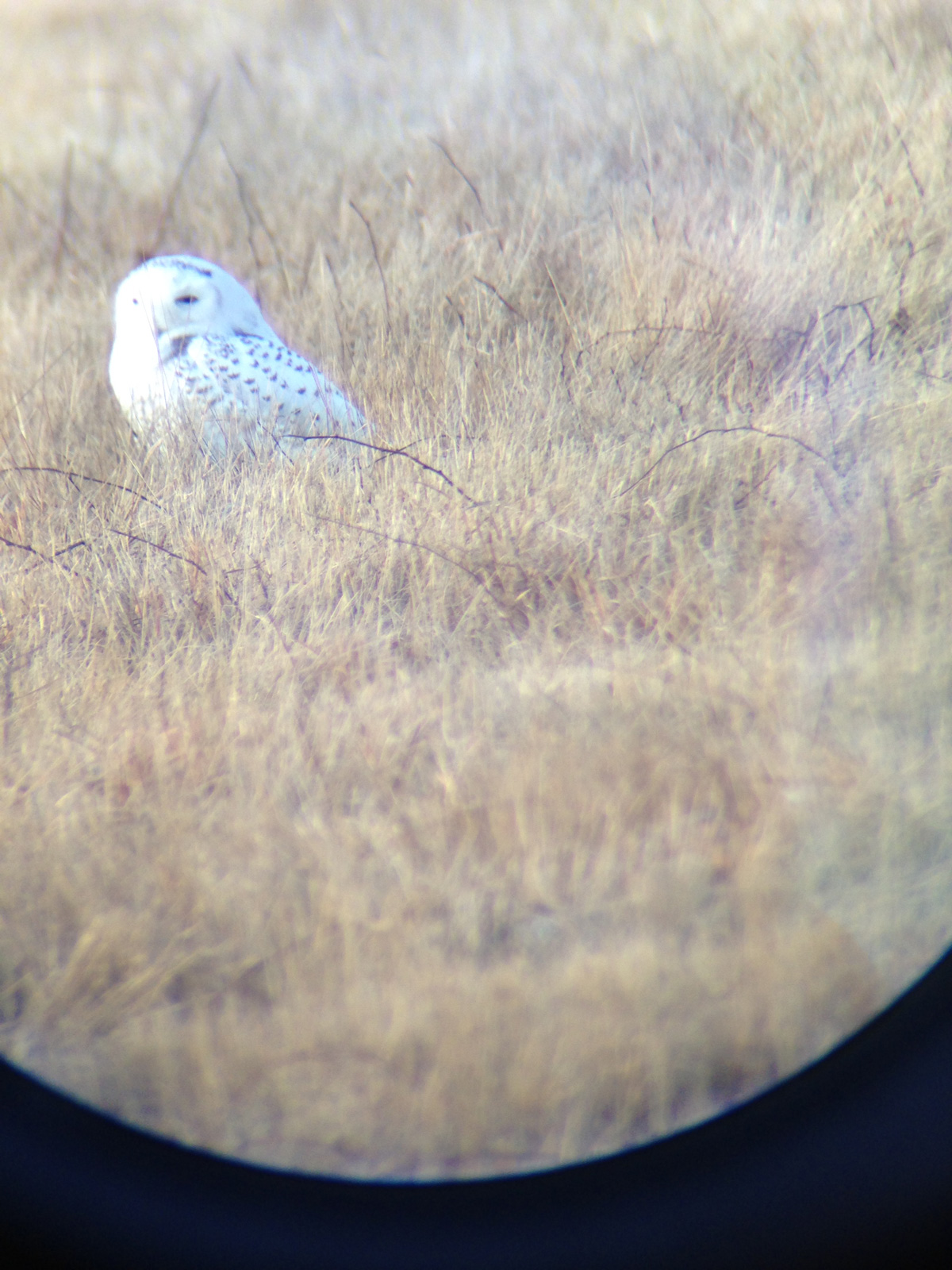 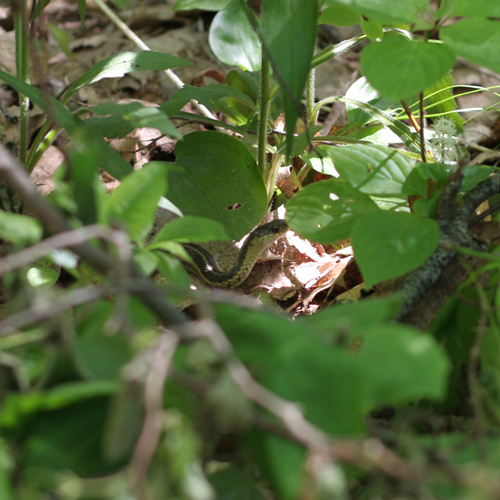 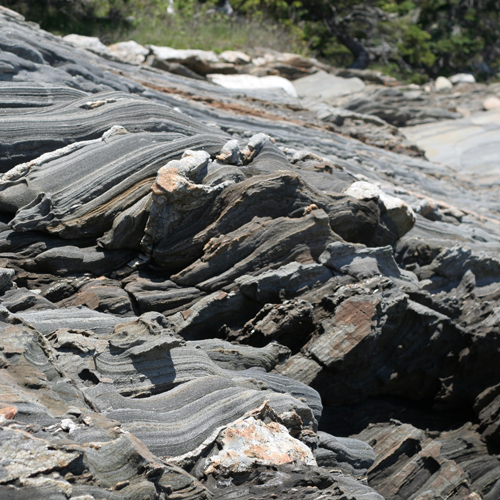 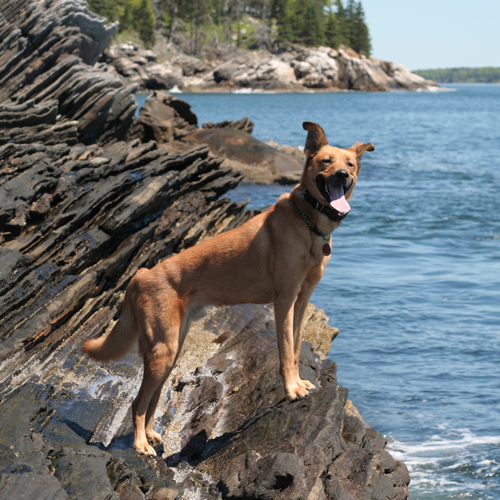 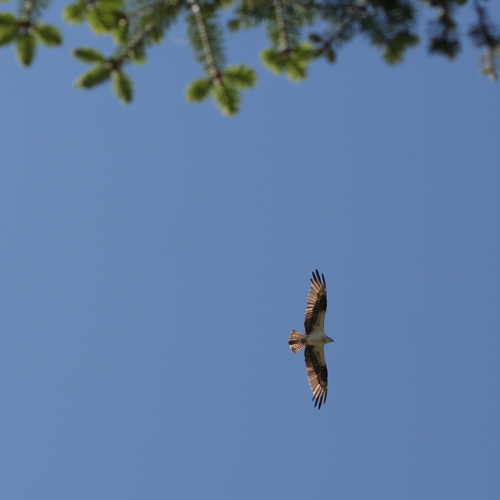 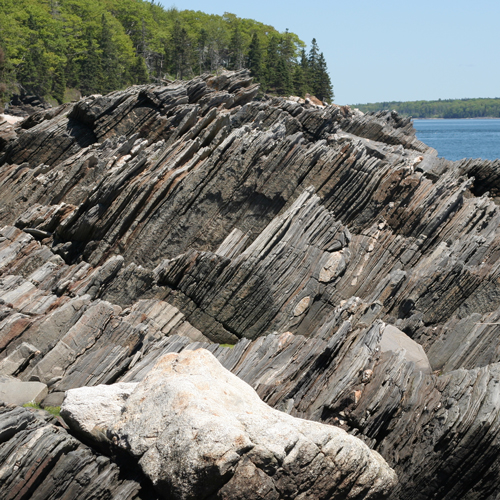 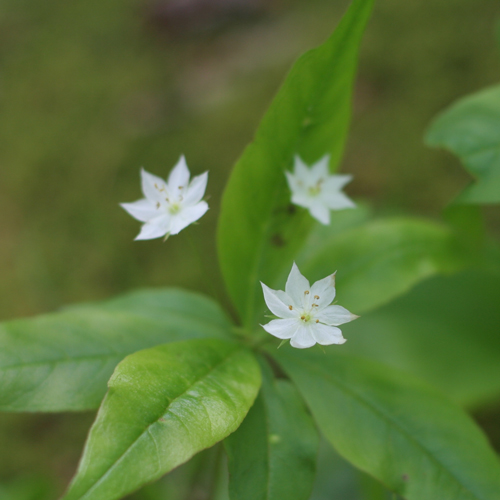